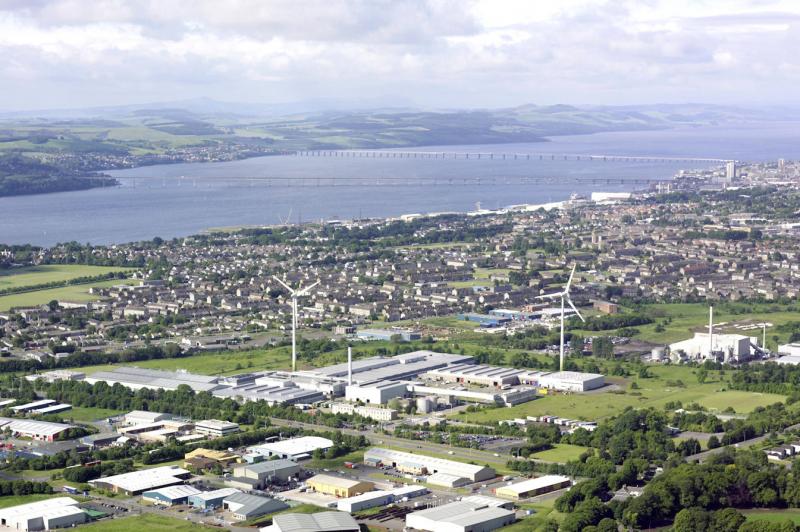 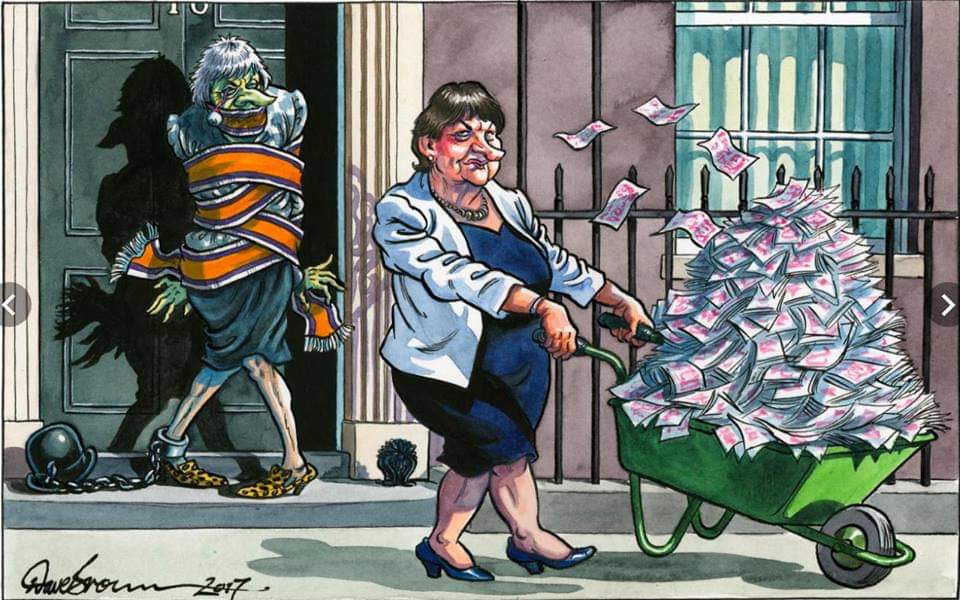 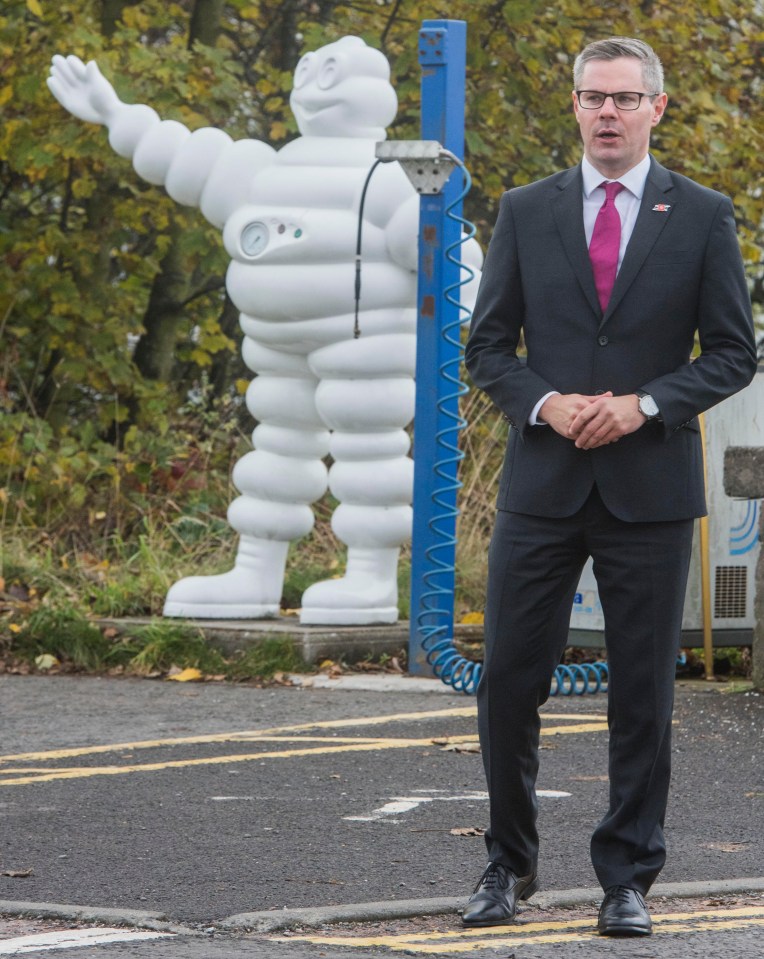 .@VADundee opens its doors to the public! @scotgov has long been a supporter of the museum. We are very excited and proud of our role as a catalyst and foundation for this amazing project! pic.twitter.com/7NdagtdIH8

Well done to all concerned. It’s been a long time coming, but it’s open…

Munguin will certainly be visiting soon. 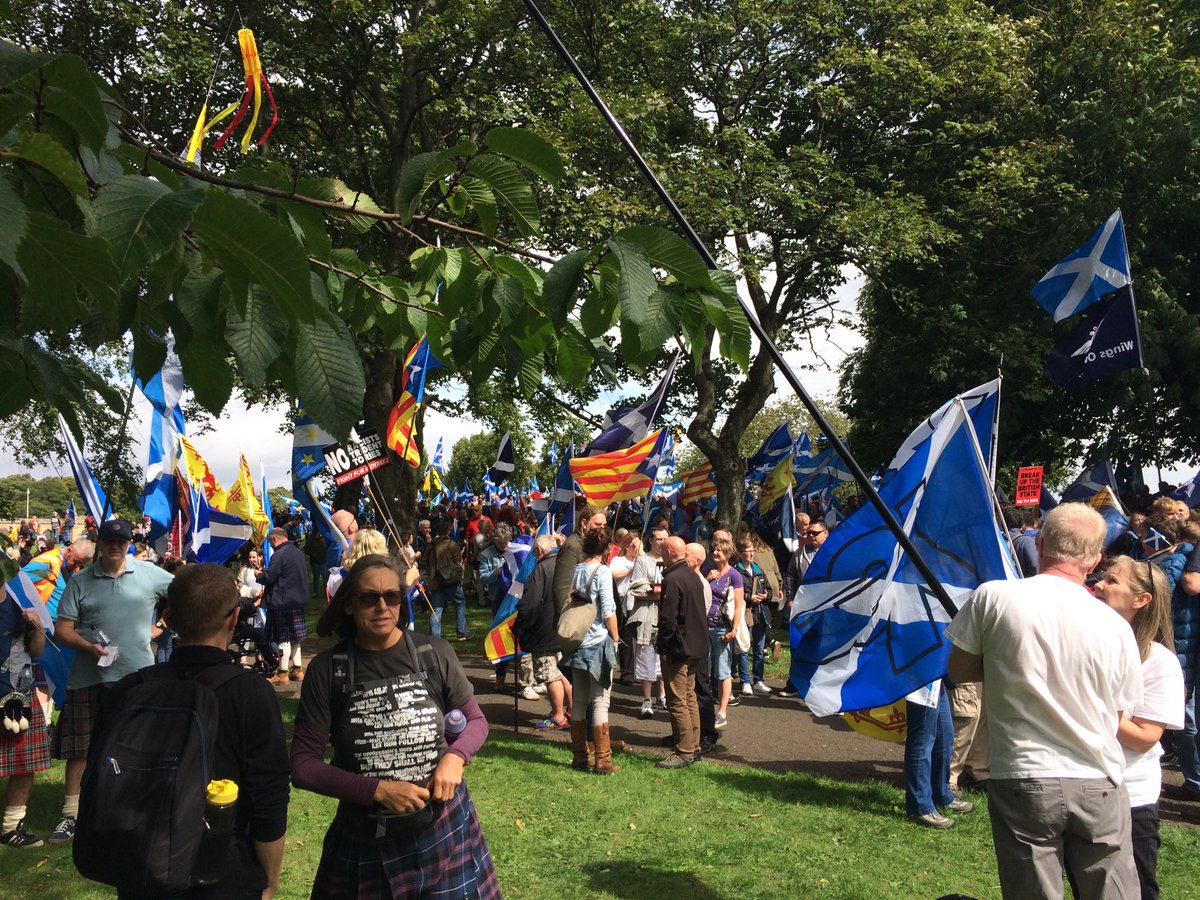 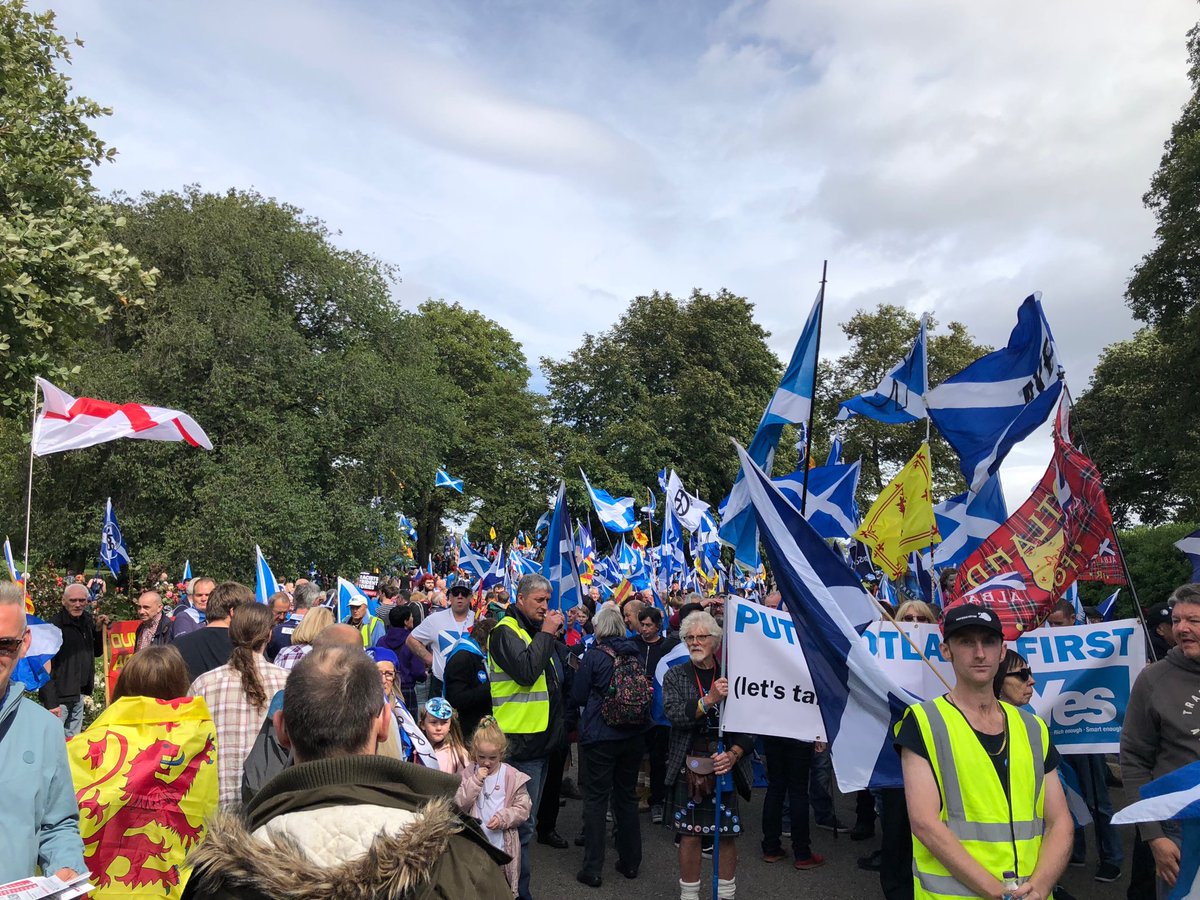 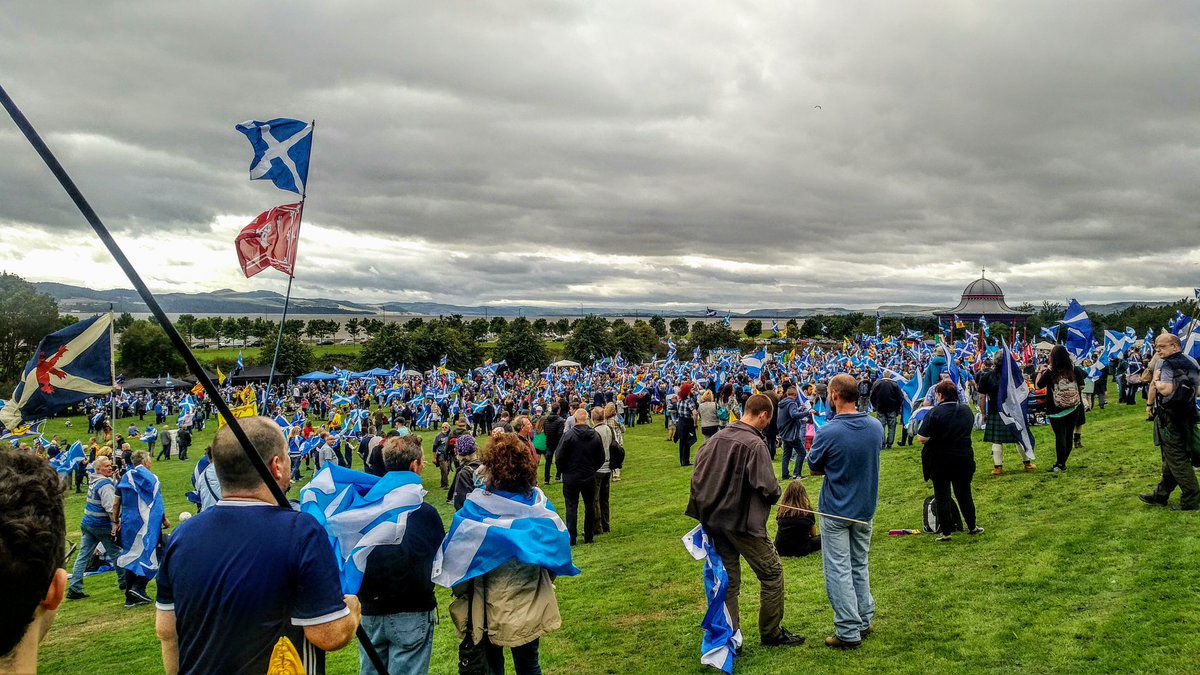 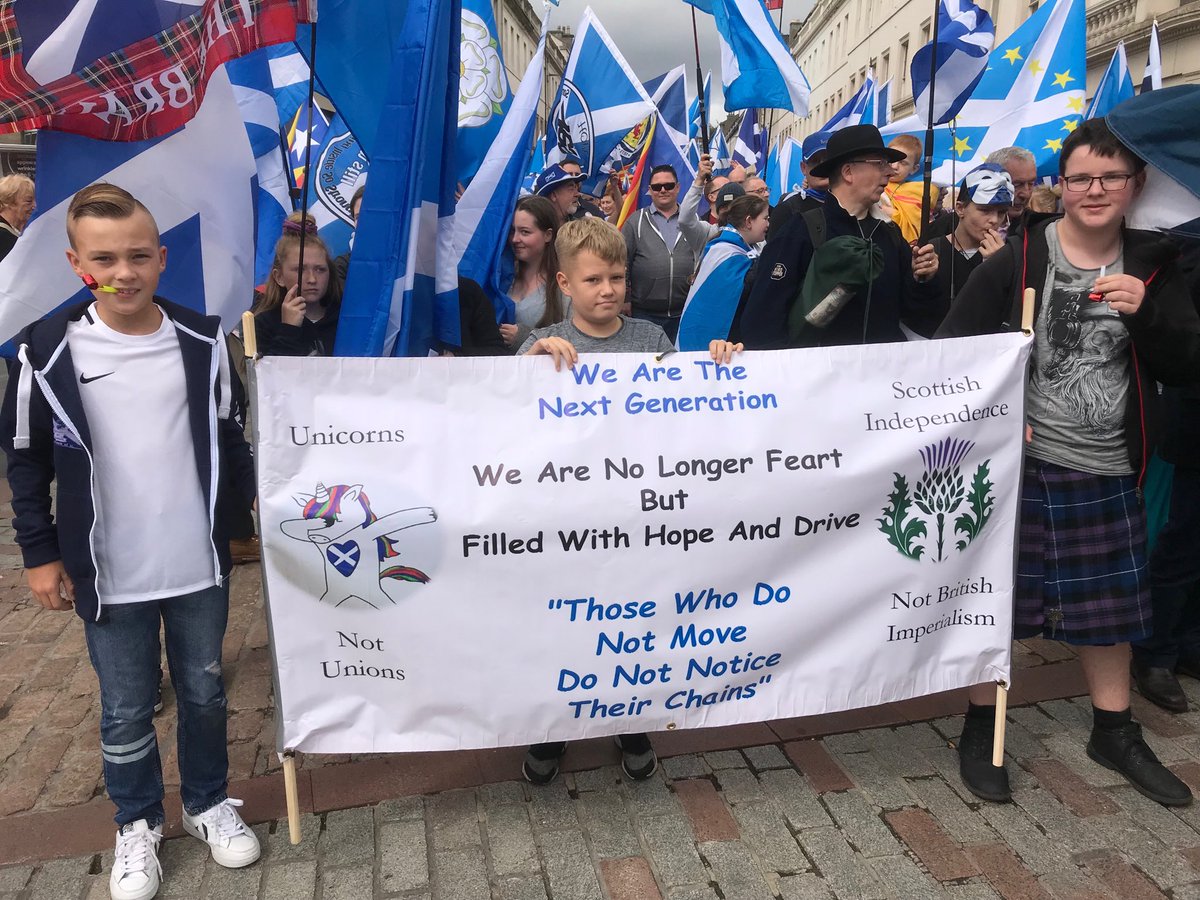 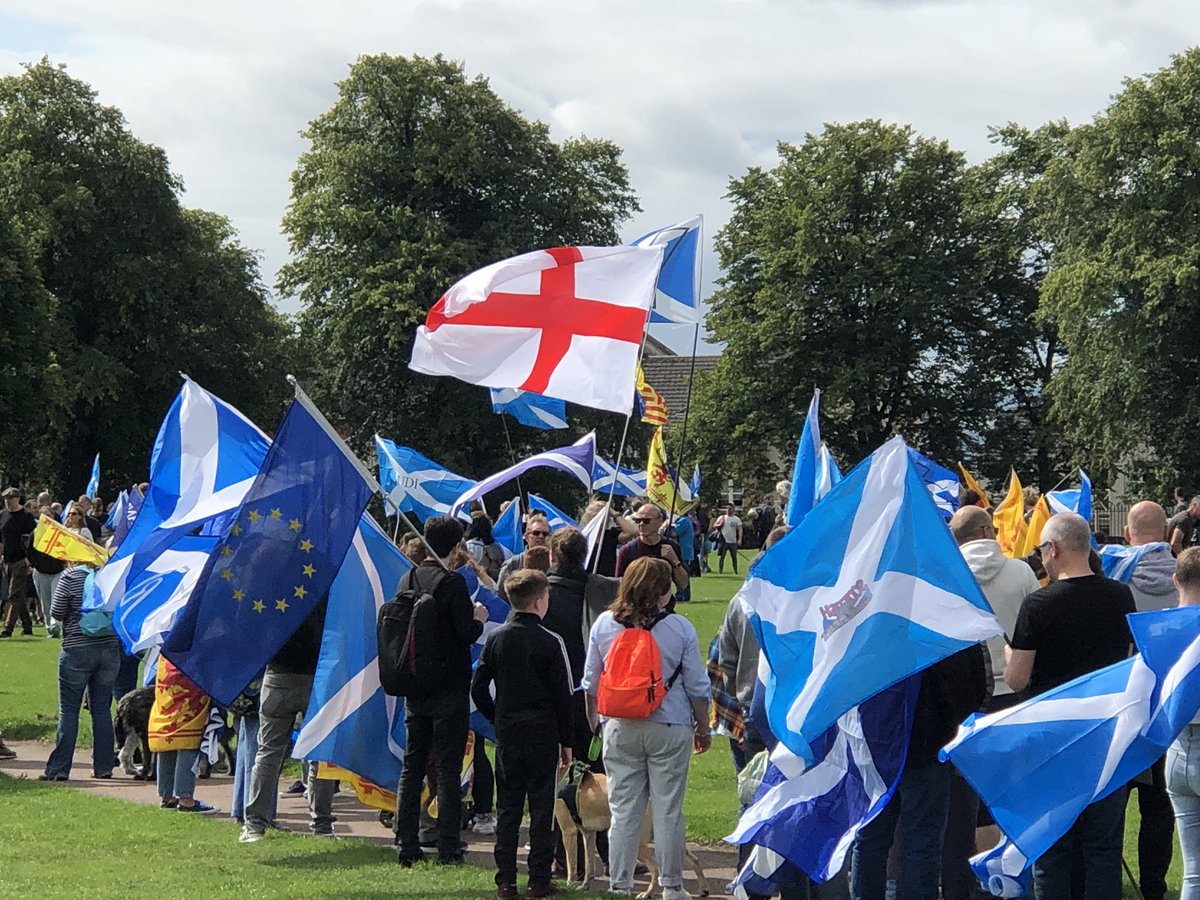 The work on the front is coming on apace…

And not a single one of them noticed…

This photograph was taken in Dundee. Vintage Willie put it up on his excellent Twitter feed, with the following annotation:

Dundee, Scotland, 1959. This photograph won the bronze medal at Interpress-Foto, 1960 in Berlin. Photograph: Michael Peto for the Observer The Peto Collection, held by @UoD_Archives_RM

Do any of our Dundonian readers recognise where it is?

I thought maybe Lower Pleasance (parallel to Polepark Road) off the Lochee Road? I have to say, it’s so bleak I was surprised that it was as late as 1959!

Can anyone help, please?

Nicola Sturgeon was in Dundee today to announce the siting of the headquarters of the new Scottish Social Security Offices in the city.

At least half the 1,500 jobs expected to be created in these offices will be based here in the City of Discovery (and Munguin). The rest will go to Glasgow.

It has been estimated the new agency will be worth £125m to the local economy and will support another 800 jobs.

So, a good day for Dundee. After the Bank of Scotland news from earlier this year, this is exactly what we needed.

I sincerely hope our new department can avoid failures like this:

Why would someone who is tetraplegic be on a benefit that was reviewable? , s Does the DWP expect that she might be getting better? Could they not have checked this with her consultant?

Does the DWP expect that she might be getting better? Could they not have checked this with her consultant (or indeed anyone with a first aid certificate)?

Given that you seem to have to prove that you still suffer from things that are incurable, if an error was made and she didn’t attend for an interview (something for which she can hardly be held responsible herself), and she was taken off her benefits and told to report to the jobcentre, why, when the situation was explained, wasn’t her benefit immediately reinstated?

I mean, seriously, whoever you are in the UK government that organises these things, have you got jobs up your sleeves for people who, as her husband says, can do nothing for themselves?

This is almost literally diabolical: the work of the devil. It is no wonder that the UK government was denounced by the United Nations for failing to respect the rights of disabled people.

The management of the DWP makes me ashamed to live on the same island as they do.

For your information, through the Scotland Act 2016, the following benefits will be devolved to Scotland:

The following benefits will remain reserved to UK Government: