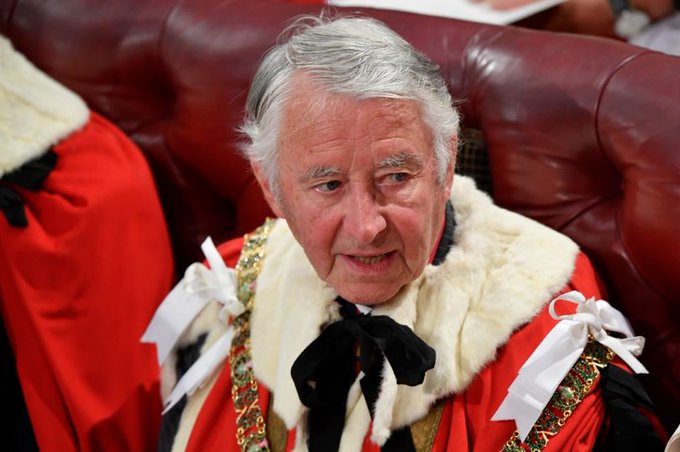 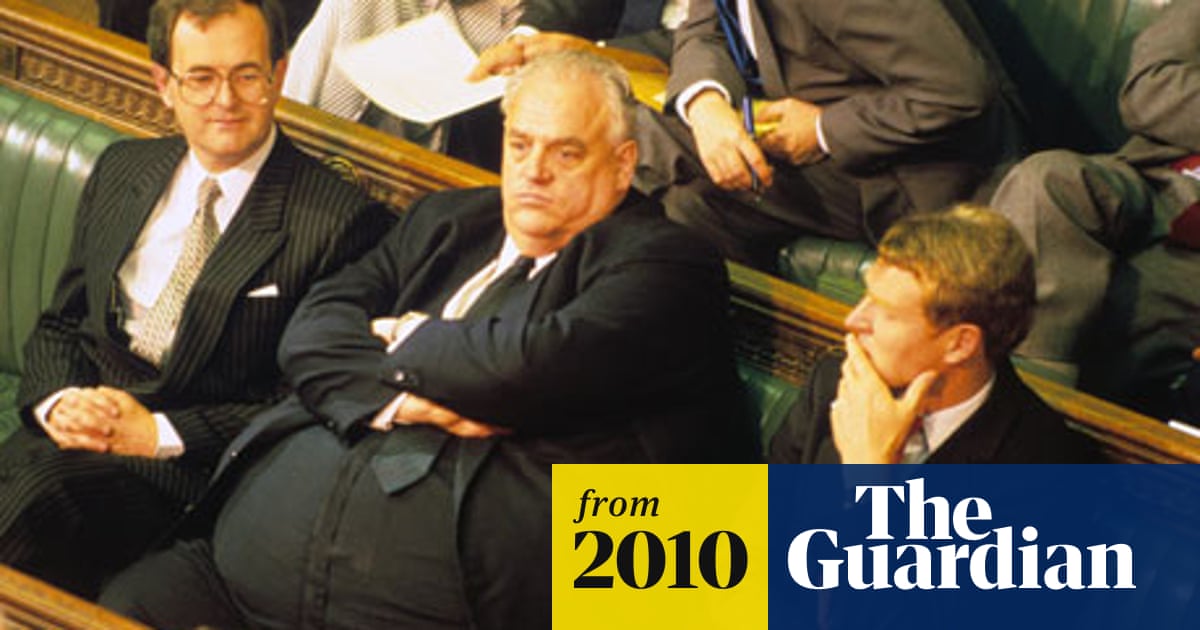 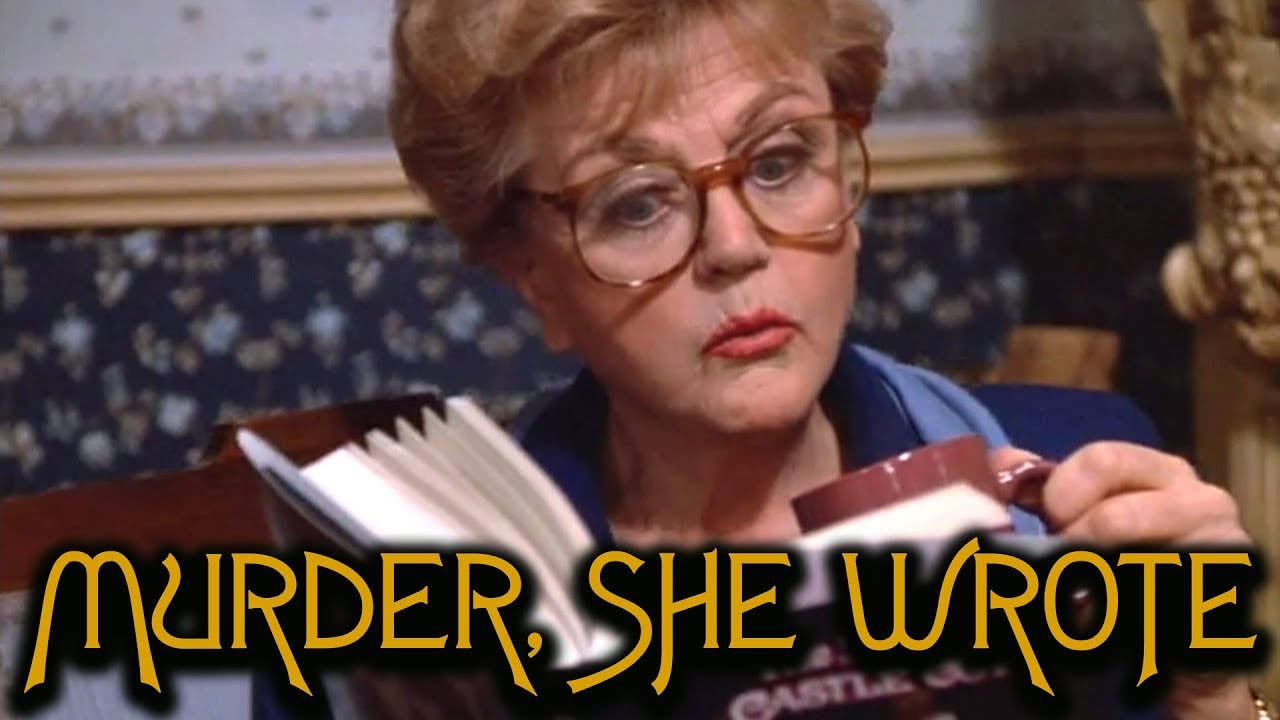 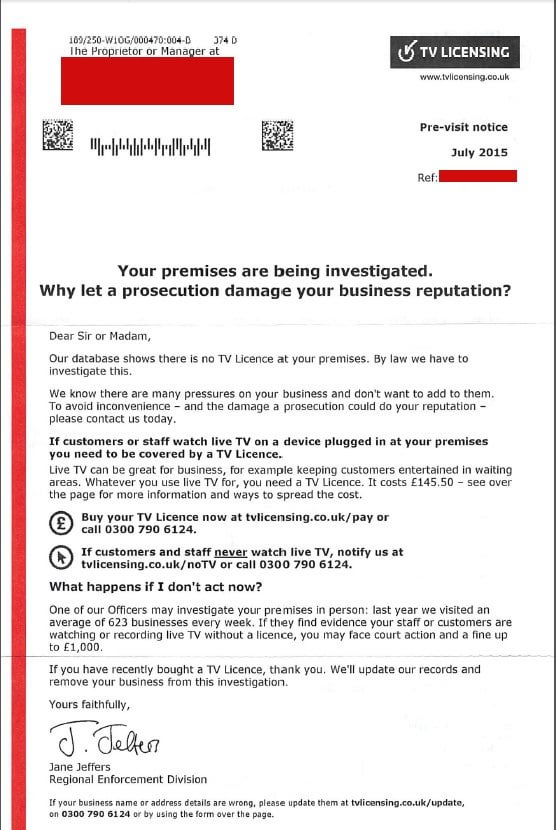 Thanks to Dave and BJSAlba.

Thanks to John and his store of Bulgarian cat pics. 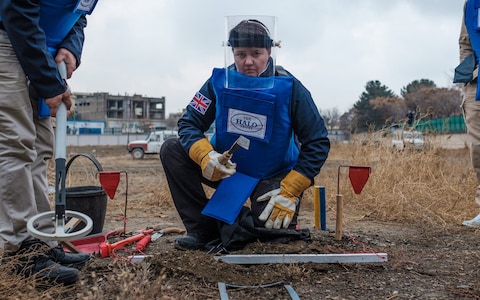 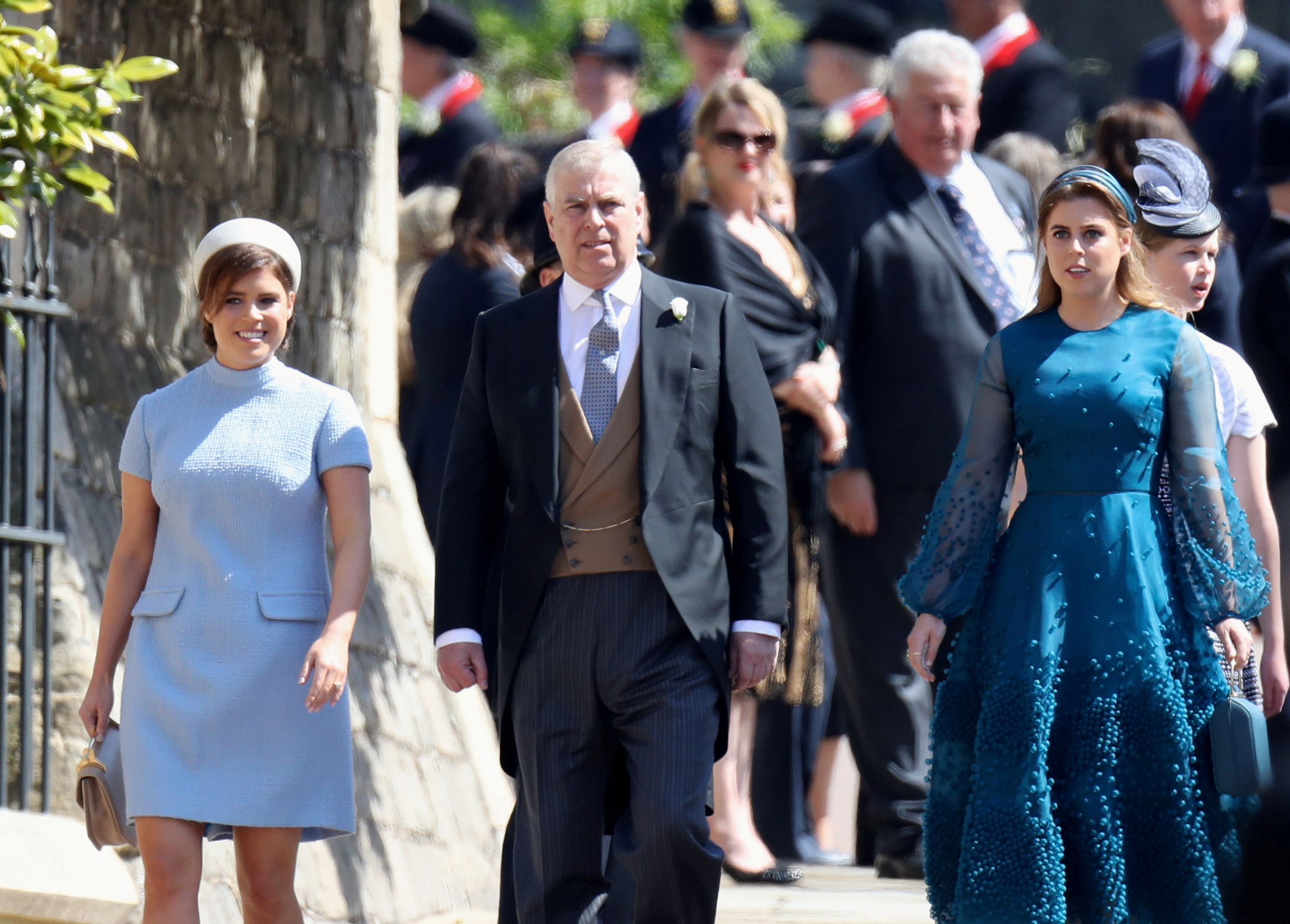 No disrespect to the people whose photographs appear here. We all age, admittedly some better than others, but youthful looks aren’t everything, although Munguin says he hasn’t aged a day in ten years. (It’s all the good living he does.) Tris, on the other hand, has aged 50 years in the 10 he’s worked for Munguin’s Republic. 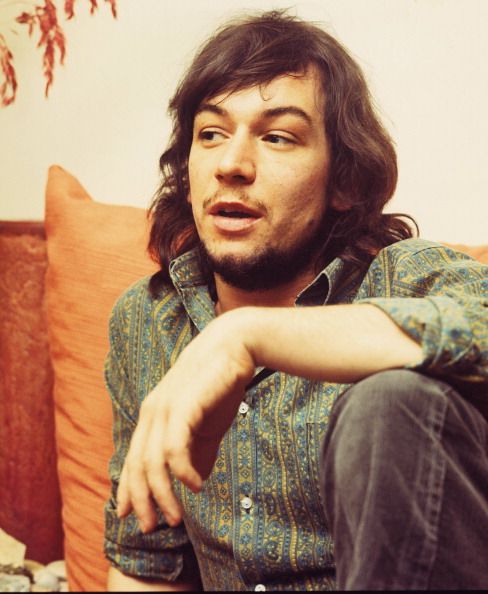 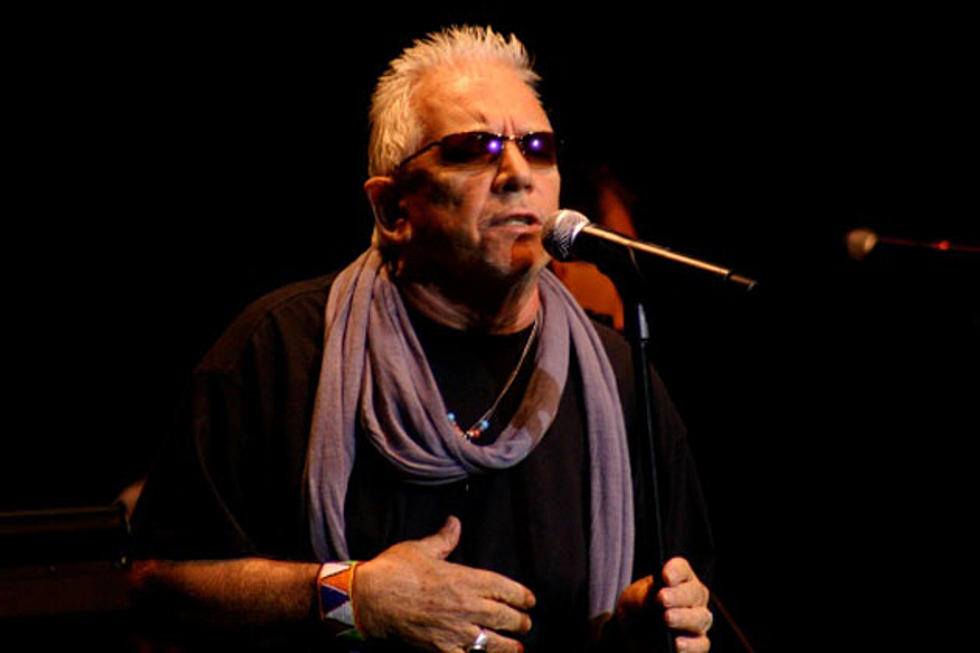 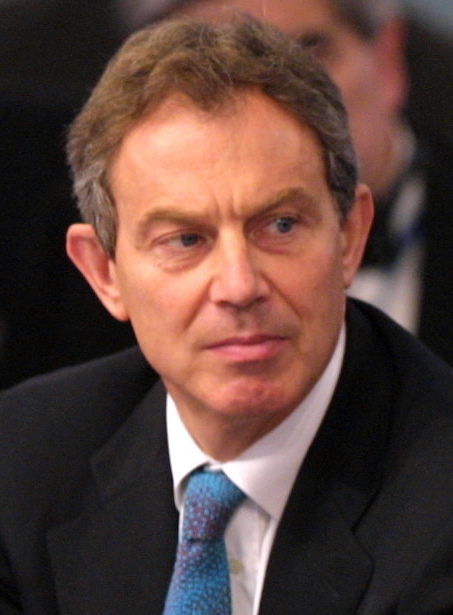 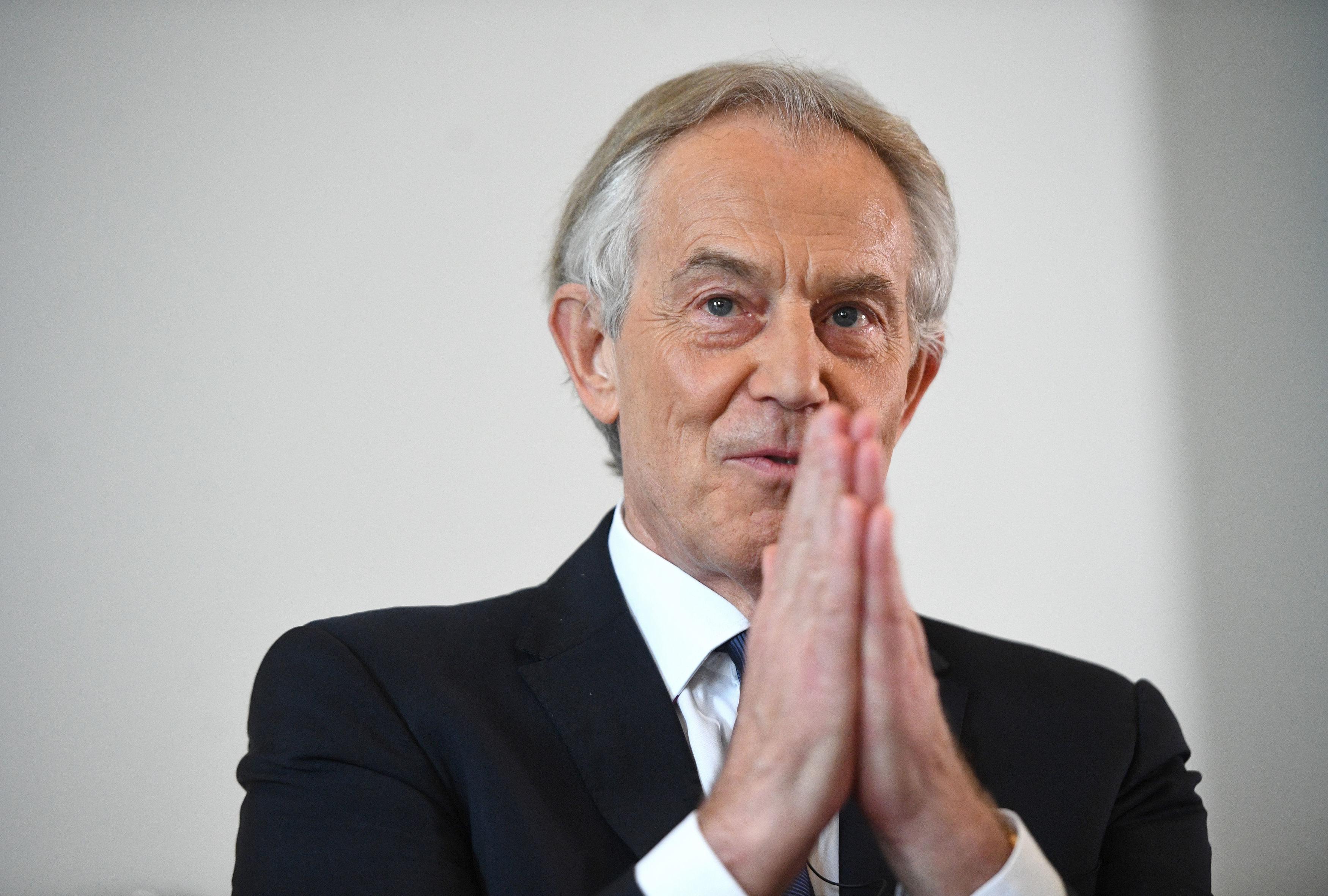 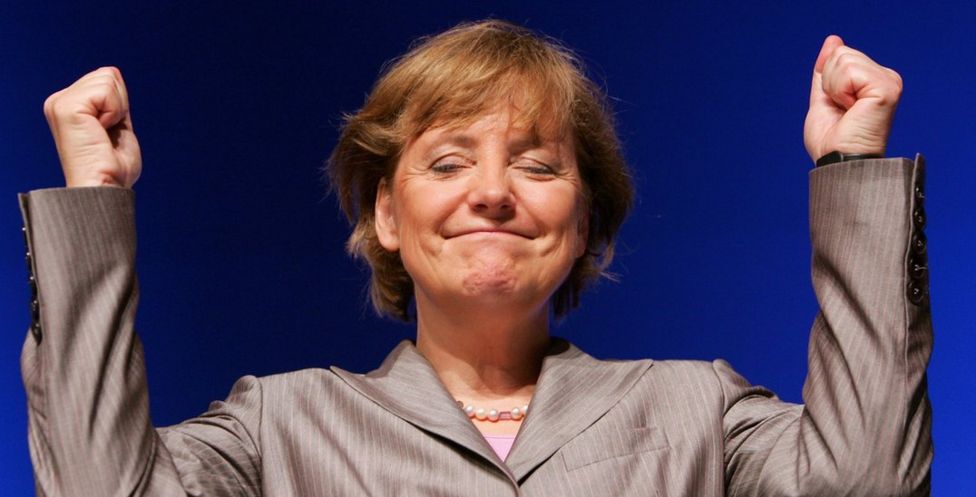 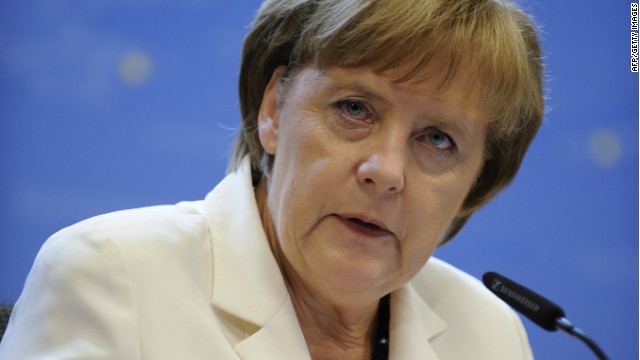 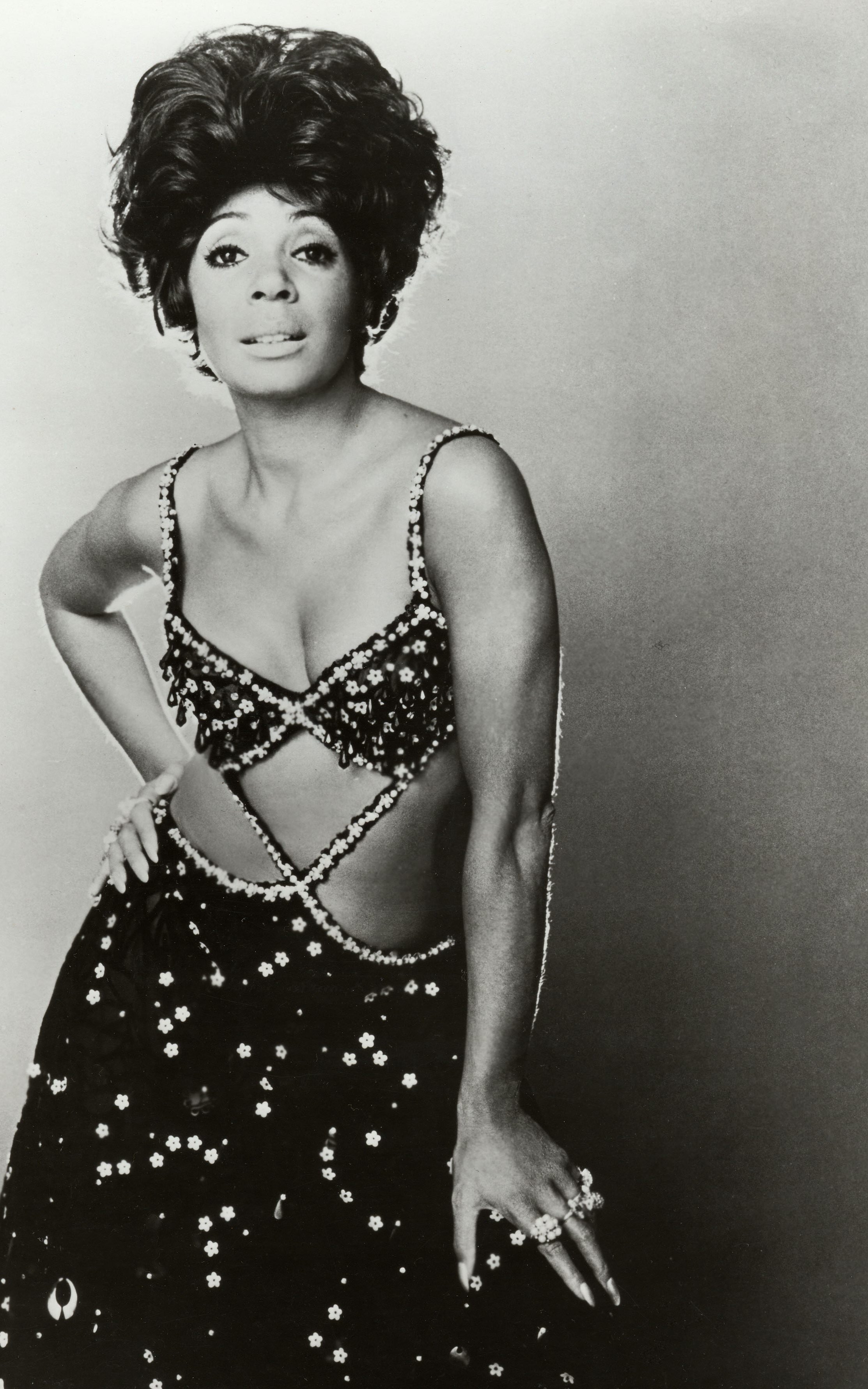 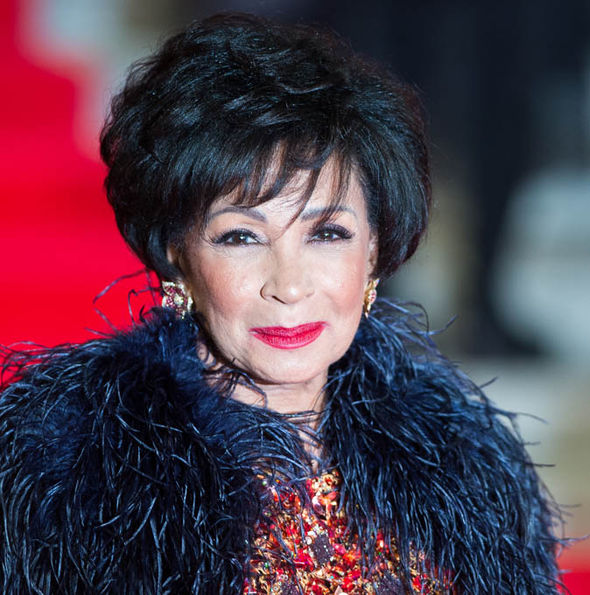 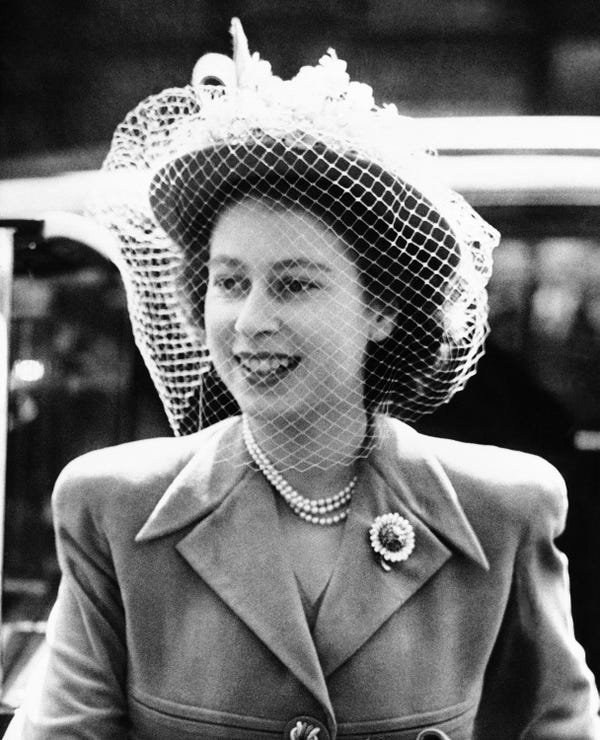 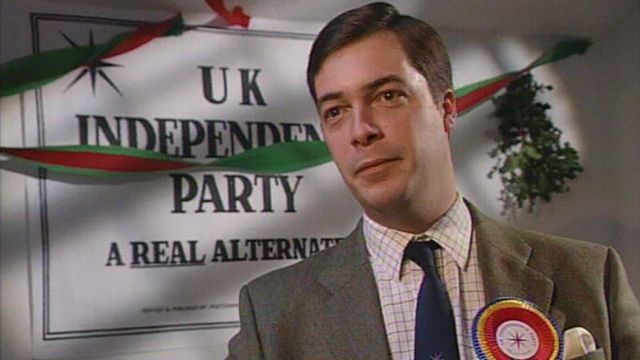 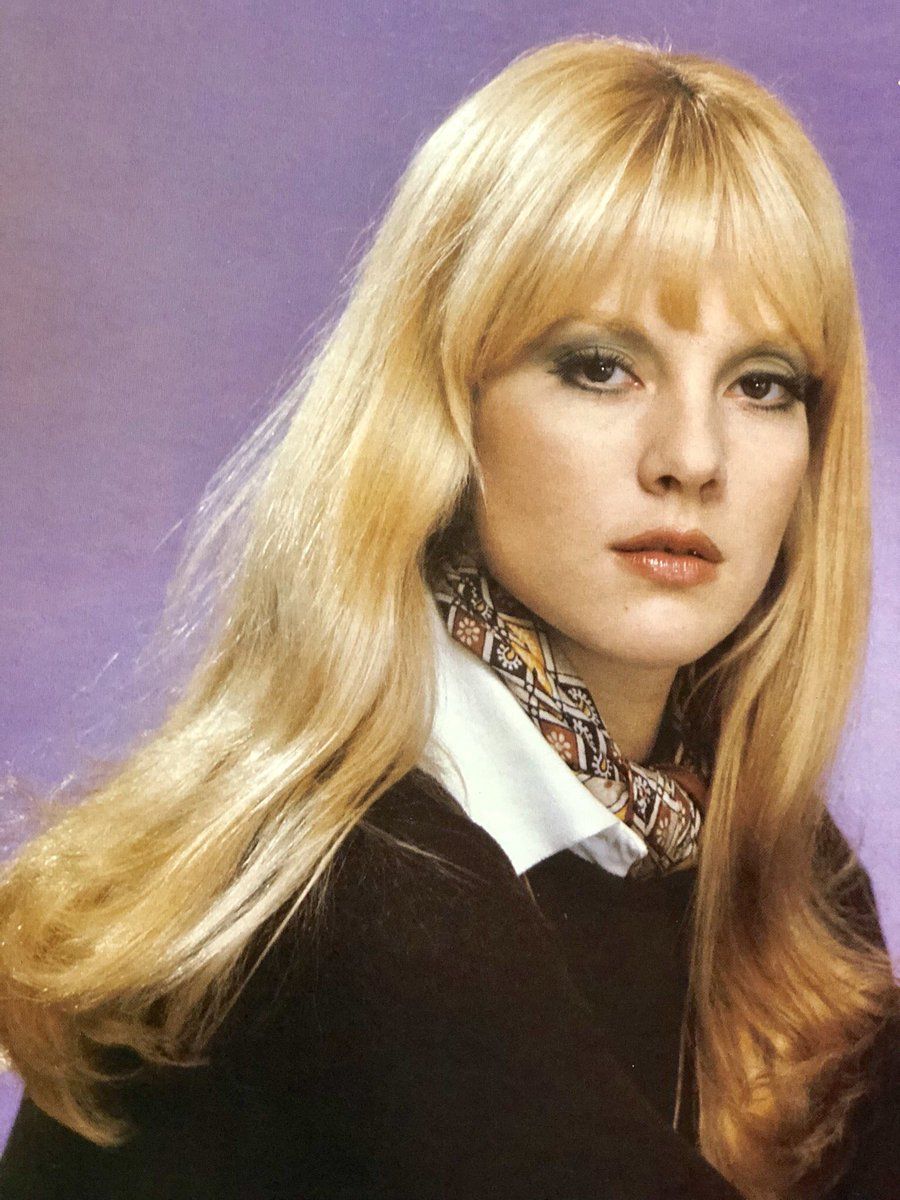 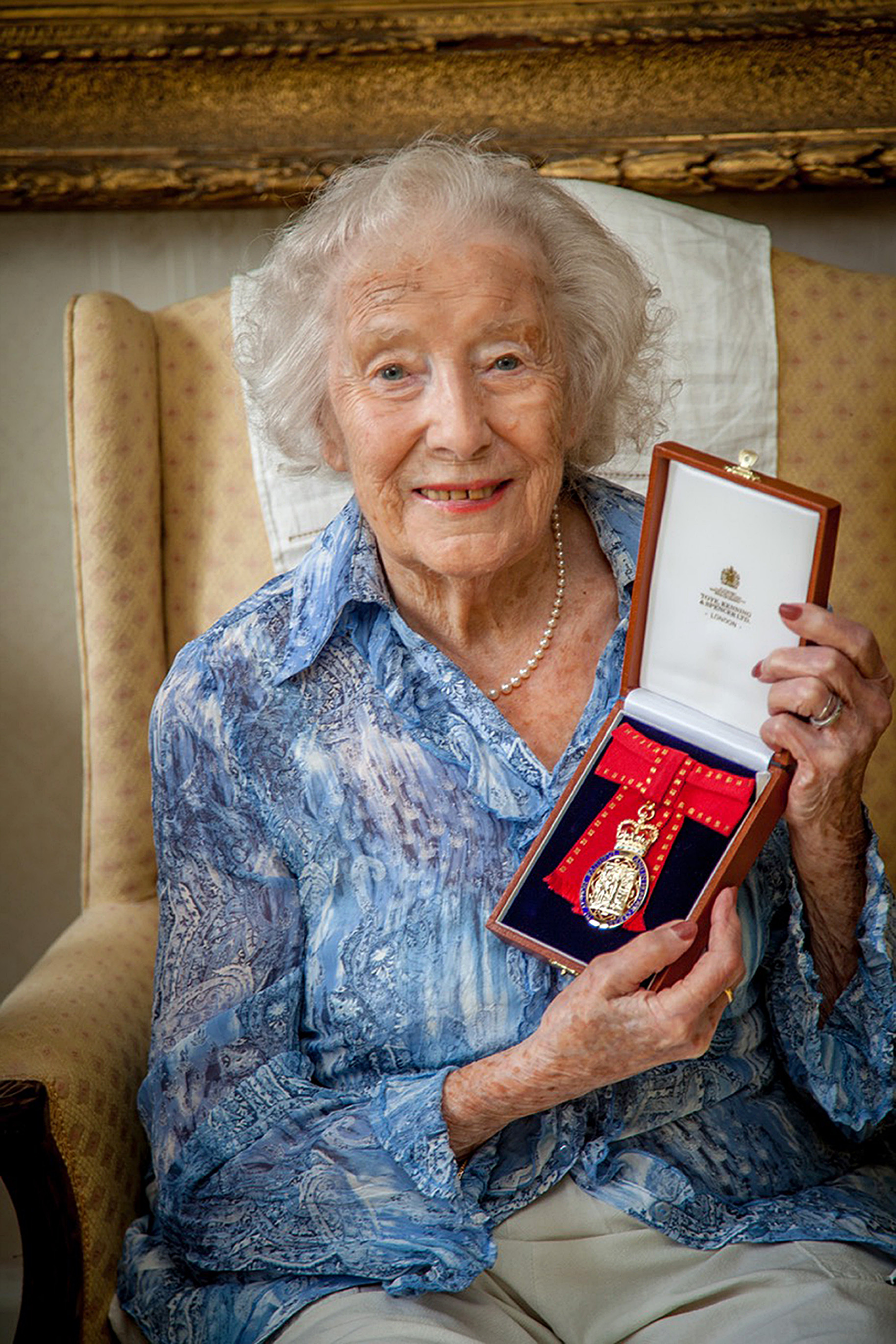 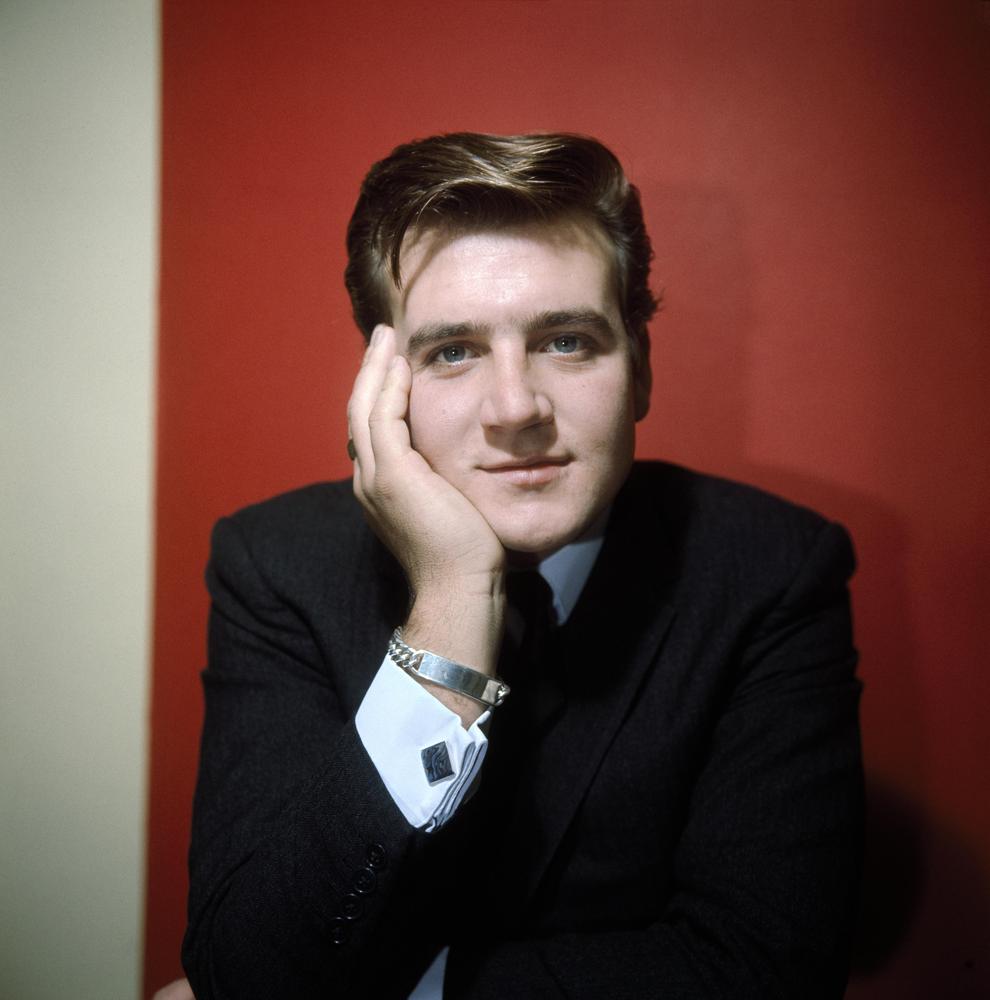 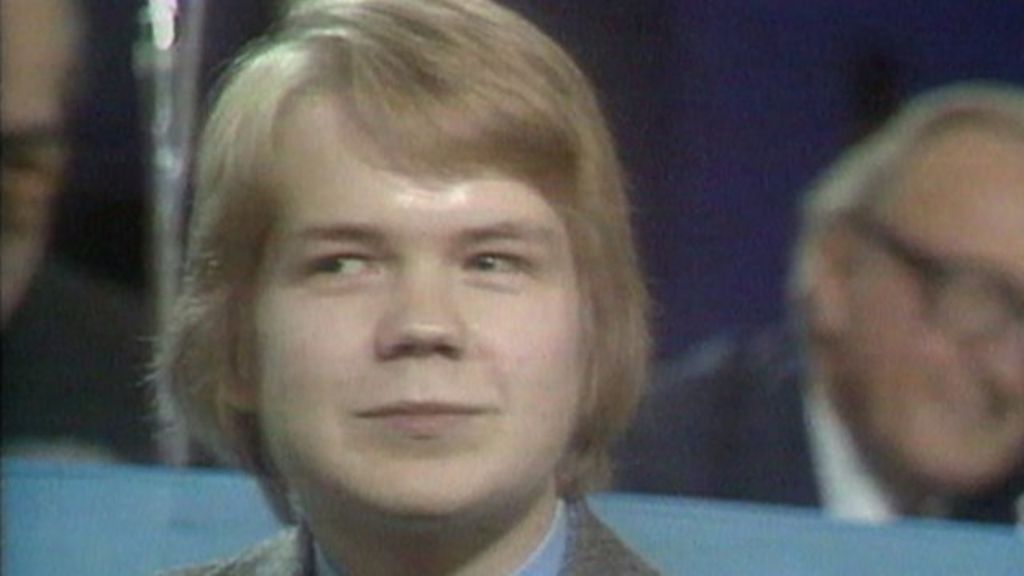 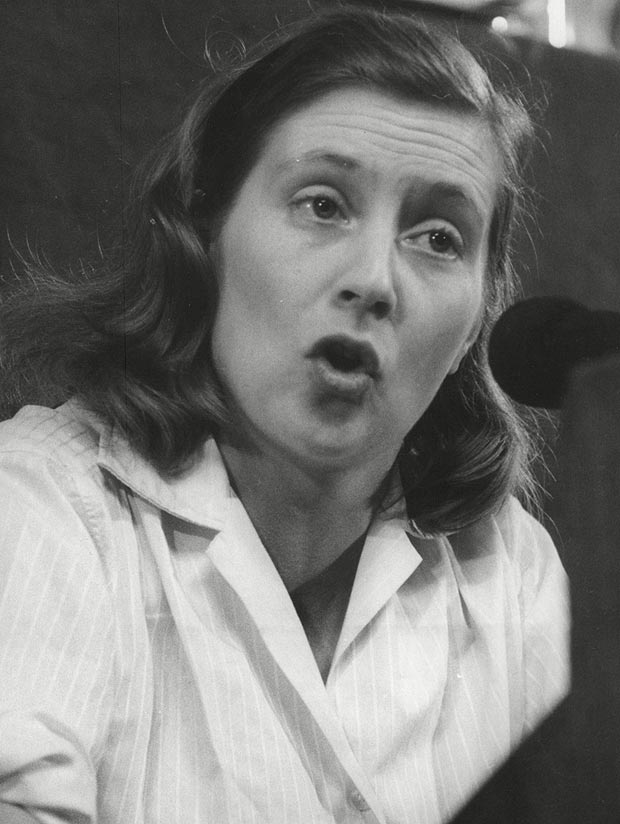 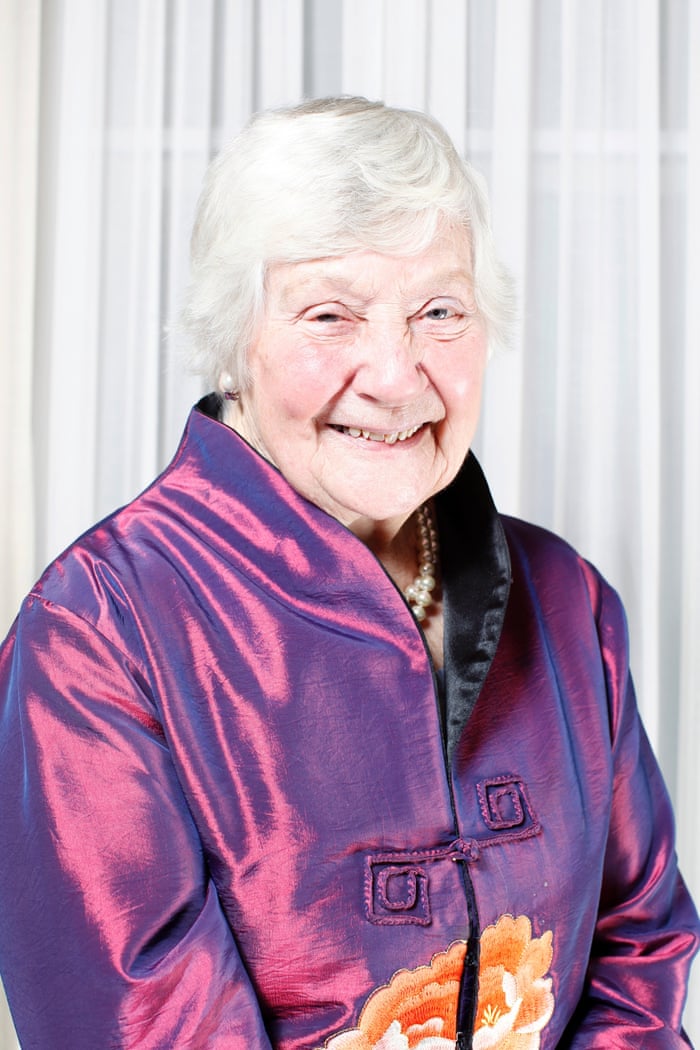 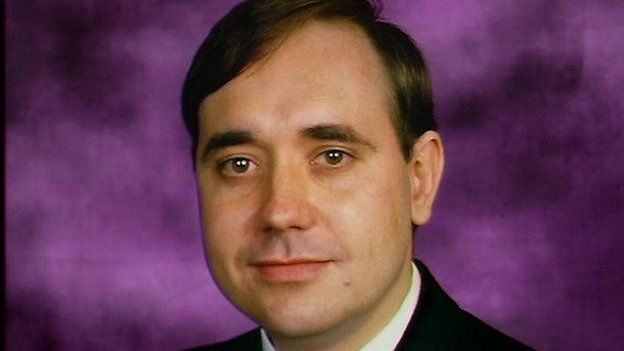 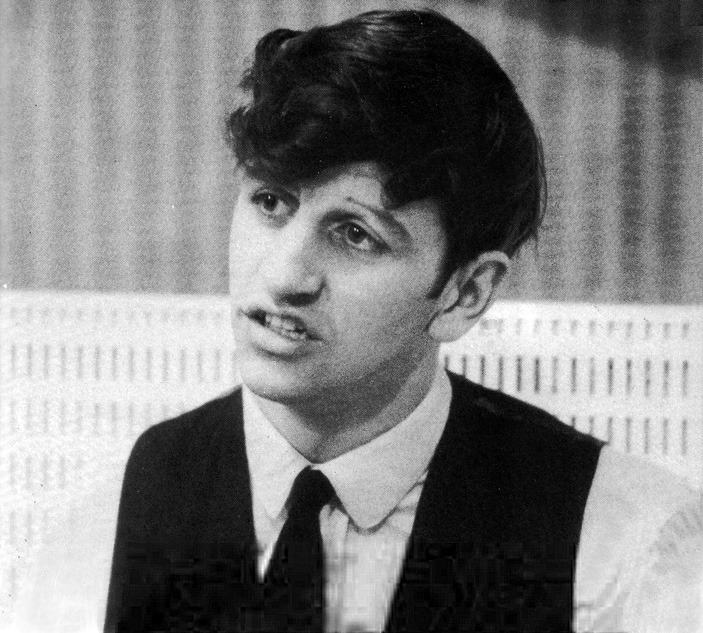 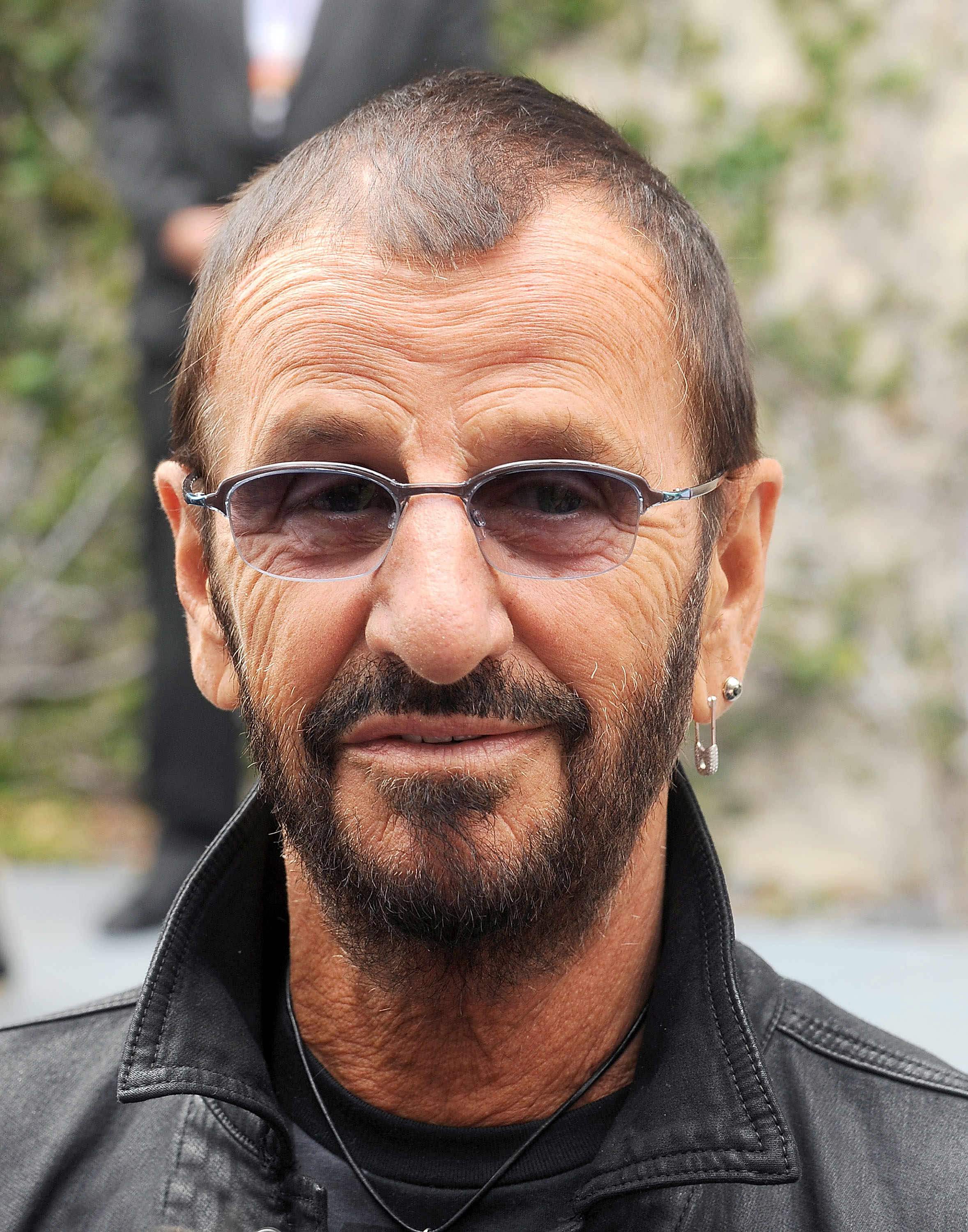 If Angela Rayner comes to live amongst us in our humble abodes we shall understand that the 2012-2014 Labour/Tory coalition was but a test and that the Tory austerity block grant it gave us is just another test and we shall return to the fold of the Red Tories. pic.twitter.com/zZBAD1GrYh