…. this is how to have them 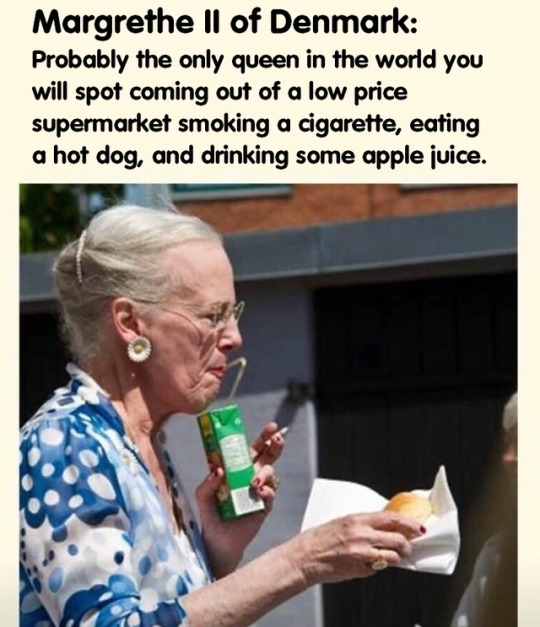 PS: I just saw this…

Welcome to Scotland, Liz. Nice of you to bring your redcoats!

Well done, guys. You captured it well, and you were more than fair to the Union Jack element, which was great.  Good luck with this project in the future.

…TO BE FAIR, SHE SEEMS TO HAVE BEEN MARGINALLY MORE POPULAR THAN TRUMP

INCREDIBLE reaction for Theresa May here in Edinburgh. Had no idea she was so popular. pic.twitter.com/pjySpDAVcl

What on earth did you expect?

Thanks to Hannah Jane for posting this on Twitter.

…  because the BBC and STV have apparently been over it like a rash. And doubtless, the tabloids will be giving 7+ pages each tomorrow.

Thousands and thousands of people, it appears, turned out to meet the royal couple (only they aren’t a royal couple yet and it was hundreds and hundreds … or sort of).

In truth, there wasn’t a huge turnout, as these photographs show.

I’ve seen a couple of quotes in reports. One was from a couple of elderly ladies who had travelled from Newcastle in England, because this was a treat and they didn’t get much in the way of royal visits there. (To each her own.)  The other was a grad student from Monterey in Mexico.

But, of course, I’m sure there were many Scots there, and if I hadn’t lost the will to live,  and persevered with reading, I’m sure I would have seen some quotes from them in the text, doubtless frothing over their royalnesses, and the tartan coat Princess Harry to be somewhat patronisingly wore. But I can’t help thinking that the press rather overdid the estimates of the number of admirers, just as they tend to underestimate the numbers that turn up at an independence rally or indeed the rally in London about NHS England, which, I’m told, went largely ignored.

Someone on Twitter commented that the numbers at the castle weren’t terribly much more than you would expect for tourists at this time of the year.

The royals are extremely rich. Some recent estimates of the family’s fortune have been as high as £40 billion, and although I’m sure they are guesswork, it still seems to me that they can afford the wedding without getting a payday loan from Wonga. So maybe the wedding money would be better spent on the NHS or trying to find homes for the homeless.

After all, we don’t pay for any other Tom, Dick or Harry to get wed, why would we pay for this one? I don’t think that any members of it should have their weddings paid for by us but certainly not as far down as 5th in line.

You may or may not wish to sign the petition here. It won’t, of course, make any difference at all. Theresa will still throw as much money at it as is required. It’s going to be a distraction from Brexit reality for the masses and   heaven knows she needs that. However, it’s the gesture that counts.

The Daily Star is reporting that Barack and Michelle Obama have been invited to the wedding.  But given that the Daily Star prints even more ridiculous garbage than the Express and the Mail and that wrapping your fish supper in it is an insult to the poor dead fish and the potatoes which were dug out of the ground,  I’d take that with a pinch of salt (and vinegar?).

It would be interesting if he did though. Can you imagine Trumpy’s orange face going red as he stropped? It would be worth contributing a couple of quid for the wedding just to see that!

… ACCORDING TO “THE IRISH TIMES”, THE DUBLIN GOVERNMENT IS