Munguin and I want to thank all of you for your support this year.

We really are grateful for all the insightful and carefully crafted contributions you make in the comments, for all the photographs that you send for “All our Yesterdays” and for the articles you write.

You are Munguin’s Republic. Without you, we wouldn’t exist.

2019 will almost certainly be a difficult year. The Brexit in which we were assured that we held all the cards and in which there were only upsides, seems to have slipped through the fingers of “our” pathetically incompetent and inadequate prime minister. It’s beginning to look like the cards we held were Jokers, and that the aces are in the hands of the EU.

Who knows what will happen?

Maybe there will be another referendum with a different result.

Maybe MPs, suitably bribed with honours or frightened by the prospect of “no deal” (which, you’ll remember, was always promised to be better than a bad deal) will vote for Mrs May’s “bad deal” plan.

Maybe the whole thing will be shelved as impossible, and we’ll start the almost impossible task of finding a leader deserving of the title.

Maybe there will be No-deal Brexit, which will be followed by shortages, rationing, troops on the street, martial law and 100-mile tailbacks on motorways.

Many of our friends and colleagues may decide that given that they have an out, they can take themselves off to Europe and leave us to stew.

Whichever way it works out, I really can’t see any kind of success story emerging. The UK is bitterly divided and blame is bound to be poured upon whichever side comes out on top.

But, maybe Scotland will finally see that the United Kingdom doesn’t work for it; that it simply doesn’t matter what Scots want, the sheer weight of numbers means that what England wants, England will always get.

And maybe Northern Ireland will see that too.

Maybe the end of the UK is in sight.

Maybe this will be our year.

But, no matter how it all pans out, Munguin and I wish you all, wherever you are across the world in all the many places that Munguin has a foothold, a very happy, healthy, prosperous… and hopefully, independent 2019.

Oh and lots of Orangutans too…

Talking of contributions, for which I am ever grateful, Panda Paws has set us a 2018 quiz. First Prize will be a week in the Clyde tunnel with Richard Leonard. Second Prize will be two weeks with Jackie Baillie in a nuclear submarine. The Third Prize a walking holiday with Mr and Mrs Theresa May! Don’t say we’re not good to you.

That was the year that was – a seasonal quiz

1. What anti-EU politician is married to an EU citizen and was allegedly spotted in the German embassy later claiming it was the adult children enquiring about a passport?

2 Which Brexiteer MP was born in Germany?

3. Whilst we face losing EU citizenship and freedom of movement, which prominent Labour Brexiteer MP has a de facto right to an EU passport?

4. Which two SNP MPs also have a de facto right to EU passports, though both are remainers and so didn’t want us to lose ours?

5. Which politician is vehemently anti-immigration despite having married two foreigners (sic) and being the son of an immigrant?

6. Which politician claimed they were approached by an aggressive man with threatening dogs? A recording of the incident showed a man politely asking a question with two virtually silent, under control dogs.

7. Which politician is weak and wobbly?

8. Which century does Jacob Rees-Mogg belong in?

9. In the first Prime Minister’s Questions of the New Year, should Ian Blackford preface his question with “I’ve just come down from the Isle of Skye”?

10. Which country should vote for independence in 2019?

Yeah okay, so they were easy, but I did this for free in my own time so don’t moan! You could try being the change you want to see – which separatist politician said this first? PP.

As the year end approaches I feel obliged to point out that Brexit is not great.
Don't just take my word for it. We are better in EU than out. I introduce Theresa May who will seek to convince you.
pic.twitter.com/PA2HwGYnlm 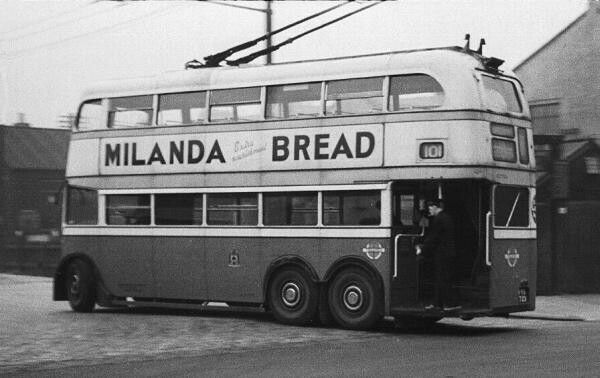 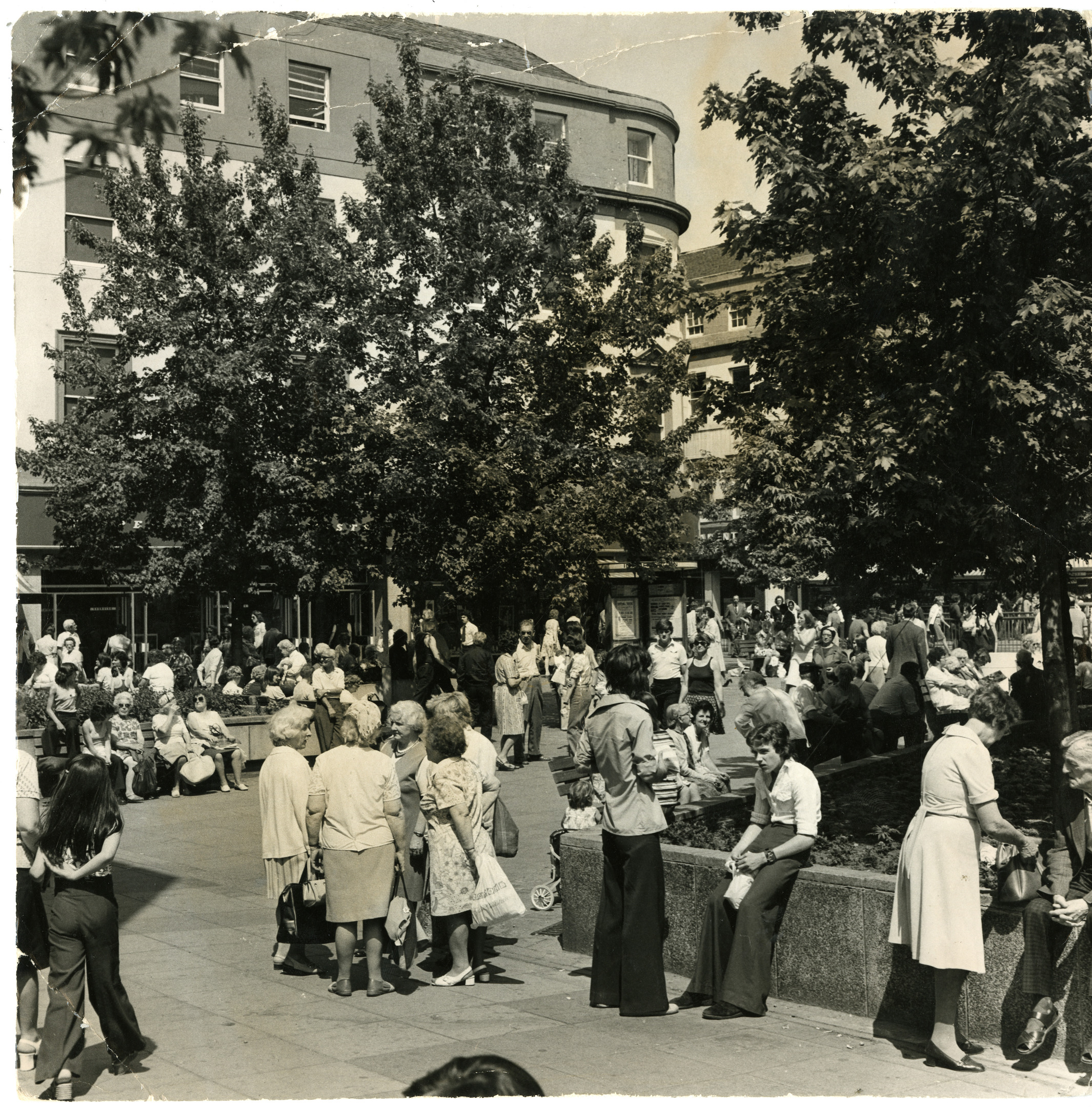 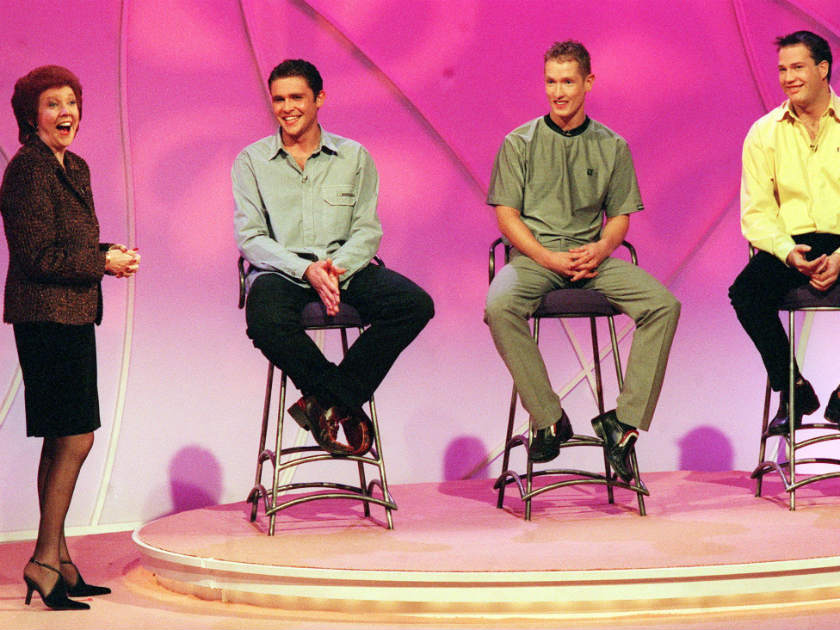 And this is what life can be like if you aren’t that bothered about McDonald’s, Burger King and Starbucks.

COMPLIMENTS OF THE SEASON

Don’t get too drunk…

Oh and one last thing…

This woman begged to be allowed to share Munguin’s Christmas space. Well, OK, I lied, she didn’t, I co-opted her.

First Minister @NicolaSturgeon has wished everyone in Scotland a very Merry Christmas and expressed her thanks to staff in the emergency services and NHS who are working over the festive period. pic.twitter.com/SJVdl6juWf

Once again my thanks to BJSAlba.