Thanks to Andi, Dave and John.

And a wee cheer you up bonus…

God Almighy. Direct from the asses mouth: unadulterated truth of who the #ERG believe is in charge of the country. @HouseofCommons @10DowningStreet @BBCNews @SkyNews @Channel4News pic.twitter.com/ST0OZLiND4

Was there ever a more ridiculous man than this?

I mean, at least Lofty could sing! Apparently, Mr Sunak, in his address to the nations today, said that the Covid crisis has strengthened the union.

I’m having problems equating that to the polls showing a bigger than ever majority for independence, but maybe there’s something I’m missing.

Also, it seems that he thinks that it was only because Scotland is a part of the UK that they could enjoy being part of a furlough scheme. Has he heard of Denmark? They had one before the UK did… Just wondering.

Liz Truss has written to the prime minister to tell him that his plan Brexit borders, which needless to say are way behind schedule, are likely to cause problems… They may enourage smuggling, leave the UK open to a legal challenge and damage the union’s reputation. (Eh? I hear you ask. How can you ruin a reputation for being buffoons?)

Border controls will not be in place until July next year. Not so smart when the UK’s transition period (look up transition, Boris) runs out in December.

So, not only are we not taking back control of our borders, we actually aren’t going to have borders at all (just like Scotland).

So, I guess that will be breaking international law…

Still, I’m sure Mr Cummings will come down and sort them out and they won’t like that, eh Mr Frankoise?

At Prime Minister’s Questions today,  Boris Johnson said that setting up a free port “is something that can only be achieved by Brexit”.

Not surprisingly, he was lying.

It seems to have escaped his notice that there are somewhere around 80 free ports in the EU, and until 2012, some of them were in Britain.

He also managed to say that until recently no one knew that you could pass on the virus whilst being asymptomatic and he proceeded to have a right little hissy fit at Starmer about him being Captain Hindsight because he had claimed to know about this. Strange then, that I was talking to a friend of mine, a junior doctor, about the dangers of asymptomatic viral transmission as early as mid-March. If my friend knew about it, why didn’t Johnson?

I wonder if you can get an eye test from Captain Hindsight. Maybe at Barnard Castle?

I was going to add a cartoon to cheer you up, but it appears that the ‘pictures from my computer feature’ as supplied by WordPress, has gone on sick leave, so here’s something from the Net:

AND A LETTER FROM MUNGUIN

Ah, well, I guess it depends on your accent… 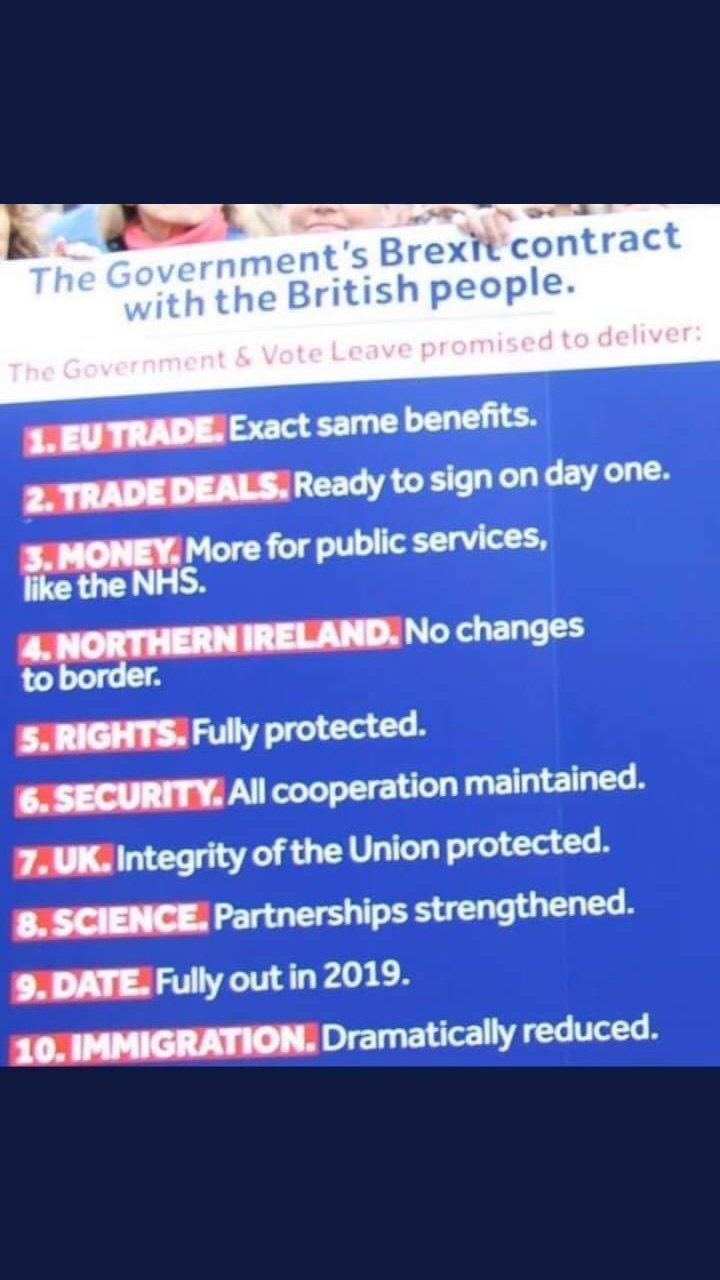 Sally Mulligan of Coral Springs, Florida, read an ad in the newspaper for one of the jobs that most Americans are not willing to do and decided to apply.

She submitted her resumé to a Florida lemon grove but seemed far too qualified for the job. She has a liberal arts degree from the University of Michigan and a Master’s Degree from Michigan State University.

For a number of years, she had worked as a social worker, and also as a school teacher. The foreman studied her application, frowned and said, “I see you are well-educated and have an impressive resumé. However, I must ask whether you have any actual experience in picking lemons?”

“Well, as a matter of fact, I have,” she said.  “I’ve been divorced three times, owned two Chryslers, and voted for Trump.”

Thanks to AndiMac, John (and Erik and Brendan), Wilson and Brenda.

Johnson and Cummings: A Timeline of Failure (Part One)
Location: Barnard Castle
(Sound on – thanks to @GavinEsler for narration) pic.twitter.com/ZIGhRRAlDx

Thanks to Dave, AndiMac and John.

Look out, John. This old nutter is amongst you.

I wonder if they do eye tests…

HE’S EVEN LESS COHERENT THAN TRUMP

AND, POSSIBLY FOR THE FIRST TIME EVER, I’M NODDING MY HEAD WHEN TREEZA’S SPEAKING

Theresa May is FUMING… the former PM goes for Michael Gove pic.twitter.com/FWnTxY1zwO