I’m told that May came to Scotland yesterday for a very brief visit during which she studiously avoided any members of the public.

This Scottish bloke here was clearly explaining the manufacture of tartan to her.

She, clearly, couldn’t have been less interested if she’d made a Herculean effort.

I’d have thought that she might have been able to learn how to smile, and at least look towards whatever was being explained to her even if she’s not taking in a word of it.

I’m wondering what particular “real opportunities” Brexit will provide for “Britain”. (Given that she was on a whistle-stop tour of four nations of the UK, I’d have thought she might have mentioned Scotland by name. But that would have taken a bit of empathy, not one of May’s strong points.)

Oh well, they say that trying times bring forth the best in some people…

First Minister @NicolaSturgeon: A year out from Brexit, we still don’t have any answers to basic questions about #Brexit – that’s deeply concerning.

Yes, Ms Nokes reckons that Scotland is just like Lincolnshire County Council. I presume then, that she sees us as a county of England. Amazing the level of ignorance in the UK government!

Mrs May, I heard this morning, described her united kingdom as the most successful union in the world. And this from a woman who, like the late Mrs Thatcher did, holidays in Switzerland. She may also have heard of Germany. And her a geography graduate. 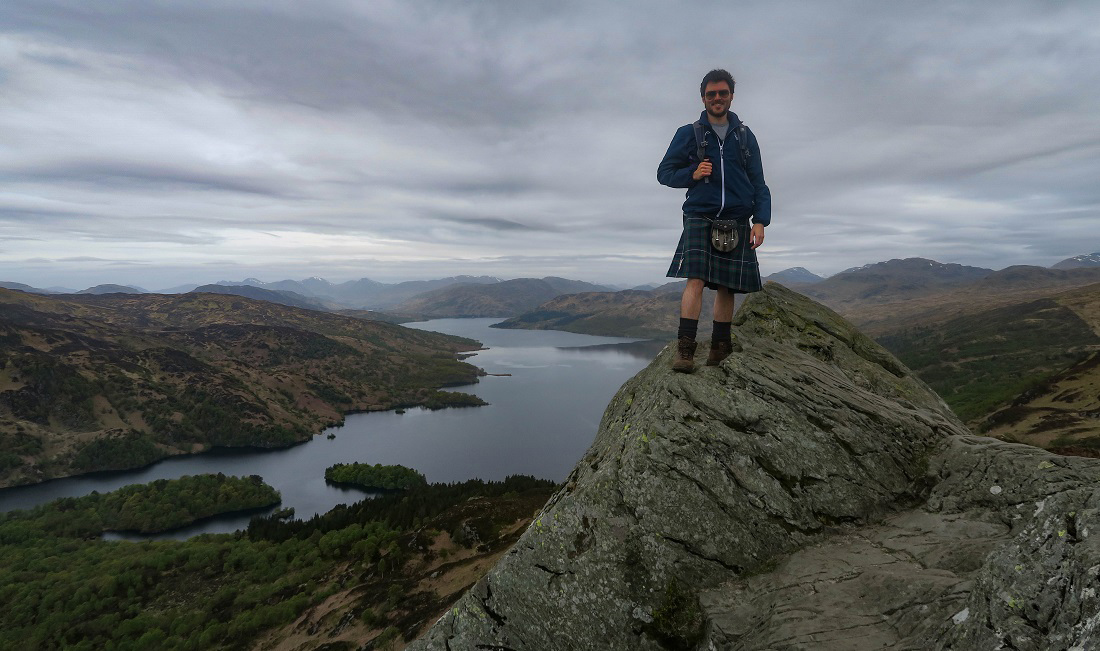 The Indy Pledge is an agreement of the YES movement’s core values, offering simple positive principles, promoting our shared beliefs and actions as a force for positive change.

The intention is to encourage people to be mindful of how our actions, in person or online, can impact positively or negatively on the independence movement.

By signing this pledge, individuals, groups and organisations are agreeing to abide by the following core principles:

Independence starts with our movement and we must reflect the Scotland we want to be.

With this in mind, we ask that all people and all groups sign up to this pledge and make our contributions ever mindful of these principles.

The pic comes from this website, which is worth a visit.

James Dornan, MSP for Cathcart got this in his email.

He’s reported it to the police.

I hope anyone else who gets one does the same.

It’s being done in the name of Protestantism.

Not to Catholics. Not to Irish. Not to Muslims. Not even to SNP supporters.

The person or people who came up with this are sick. They’re an insult to the church they purport to represent. We all know that. But this is exactly the kind of thing that will excite some low life… you know, the kind that goes to the football for the drinking and the fighting, and knows sod all about the game.

They really need to be stopped. This is not the kind of Scotland I want to live in.

Not, in any case, that there is anything wrong with simply advertising on Facebook. Parties USED to advertise in the newspapers when they had a readership. NO one suggested that was wrong as long as they didn’t overspend.

I’m ready to go for my walk when you are…

Now, look me in the eyes and say that…

This was Sudan, the last white rhino in the world…

He died this week of old age. This is his keeper, and friend, saying goodbye.

Bergen, Norway. They are right hard these Norwegians. This one didn’t clear the snow off the bench before sitting on it.

OK… now DON’T FORGET TO CHANGE YOU CLOCKS TO SCOTTISH SUMMERTIME (as long as you live in Scotland). Remember it’s spring forward and fall back. See you next week.

As ever, thanks for the photos, Dave.

The other day there was a small demonstration on London’s river, the Thames. It involved a few middle-aged men and some dead fish. It seemed to get quite a bit of coverage in the media (including our own humble pages). Possibly because it involved Jacob Rees Mogg (the next UK prime minister, they say), Nigel Farage, the arch publicist, and much more interesting, the aforementioned dead fish.

Today there was a massive demonstration in Edinburgh involving thousands of protesters who joined arms around our parliament in a symbolic gesture telling the UK parliament to keep its hands off our powers.

I mean, we can be pretty certain that Westminster’s objectives in repatriating powers to THEIR parliament instead of OURS is NOT IN ANY WAY destined to be for the good of the Scottish people. So thousands of people turned up and they joined hands and encircled our parliament, as you can see from photographs to be found all over the net. As far as I can make out, however, the BBC didn’t bother mentioning it on the grown-up national news, and even BBC Shortbread had it so far down the pecking order it went almost unnoticed.

Indeed, according to the BBC… “news” under Scotland, a library book returned after 36 years, was considered to be more important. now Munguin’s Republic encourages people to return Library books timeously… or even late… (and we’re sure that will get Conan’s backing too) but come on… Thousands of people protesting at parliament in the capital and one library book!

So, if you aren’t internet savvy and you don’t live in fairly close proximity to parliament in the capital, you ain’t gonna know that it happened.

Well, of course, unless you live abroad… because the Chinese were there

The BBC seems determined not to report any news that is good for Scotland and in particular the independence movement, but you can bet that if only 4 people had turned up, Misreporting Scotland would have been over it like a particularly nasty rash.

Anyway, Munguin wishes he’d been there (if only to take tea with Nicola afterwards) but to all the great folk who WERE there (and I know some Munguinites were), we say thank you for going and playing your part in telling London where to get off.