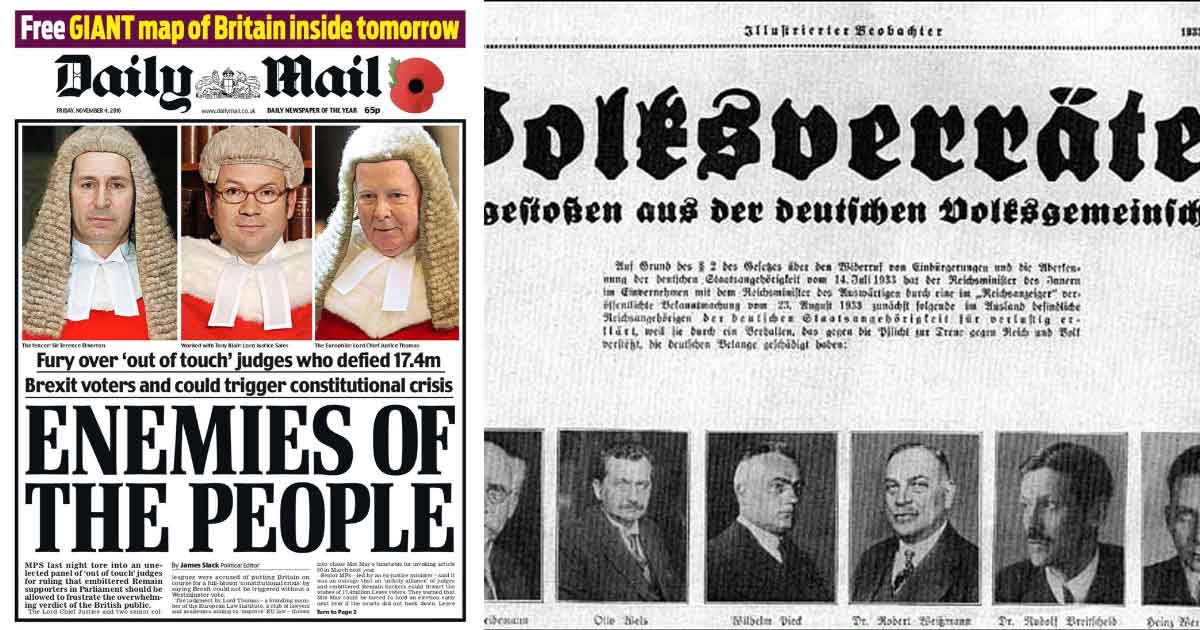 Even with the spelling mistake what it says is true. Jeremy Corbyn MUST know that.

Why did he lie?

Added to what Liam said (above), the conference saw Jeremy, a man I used to respect, being economical with the truth about the EU referendum and harking back to that old chestnut, the Euro. And warning of a hard border turbo-charged austerity and having to eat flags. Jeremy really needs to go read up on the conditions and terms for joining the Euro. He’d find that we couldn’t join it even if we wanted to. As for the hard border, Ed Miliband tried that threat, and what’s he doing these days? The size of his audience reflects the import of what he had to say.

Then we had dear old Sadiq, another guy I had some respect for, lying through his teeth about nationalism and racism. We all know that that ended badly despite Kez  trying to tell us that he didn’t say what he said.

And then there was Kezia bleating on about ‘Stronger Together’ and saying it wasn’t in any way a rehash of Better Together. No Sir, not at all. Entirely different. I mean “better” starts with a B and “stronger” with an S. There, what did I tell you?

I wonder if being Better… sorry Stronger… together no longer refers to being stronger together in Europe. I mean, only a few short months ago Kezia was telling us, as was Ruth, that we were stronger in the EU. And now we, the Scots, who voted to stay in by a whopping majority, nearly 2-1, are, according to Kezia and Ruth, better or stronger (or whatever) apart. Who knows what they will say next week.

I’m beginning to think that the Labour Party’s branch office don’t really have any policies at all, except for Kez’s “F” plan. (No, not Firmer Together or Fairer Together… and no suggestions from you, Conan!)

I’m talking about the Federal plan, which Gordon Brown promised but then they voted heavily against when they had an opportunity to join with the SNP and Greens and get that outcome in the Smith Commission discussions, or in amendments to the Scotland Act where they voted against the SNP’s proposals. Still, a branch office can change its mind, can’t it?

But, seriously, Kez, do you really think the Tories will go for that?

And when were you imagining that there would be a Labour government in England again?

So it’s not exactly much of a plan, is it? In fact, it’s not a plan at all. It’s something to say that you know will never come true, because neither the Tories nor your own MPs will ever vote for it. So basically it’s bullshit.

Still, Stronger Together sounds catchy. It’s a pity that in reality it is “Stuffed Together”. 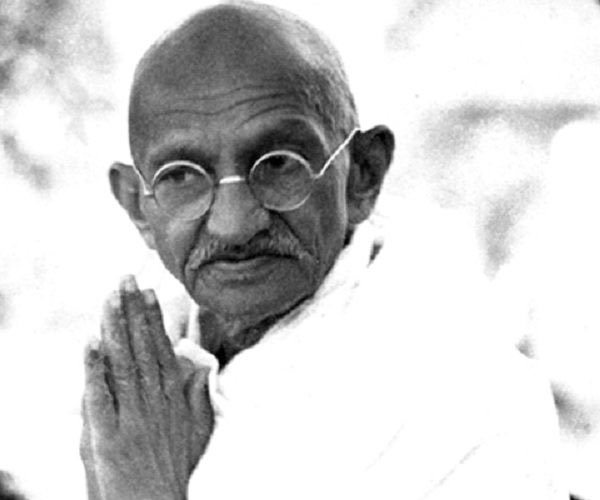 COMES OUT FOR INDEPENDENCE 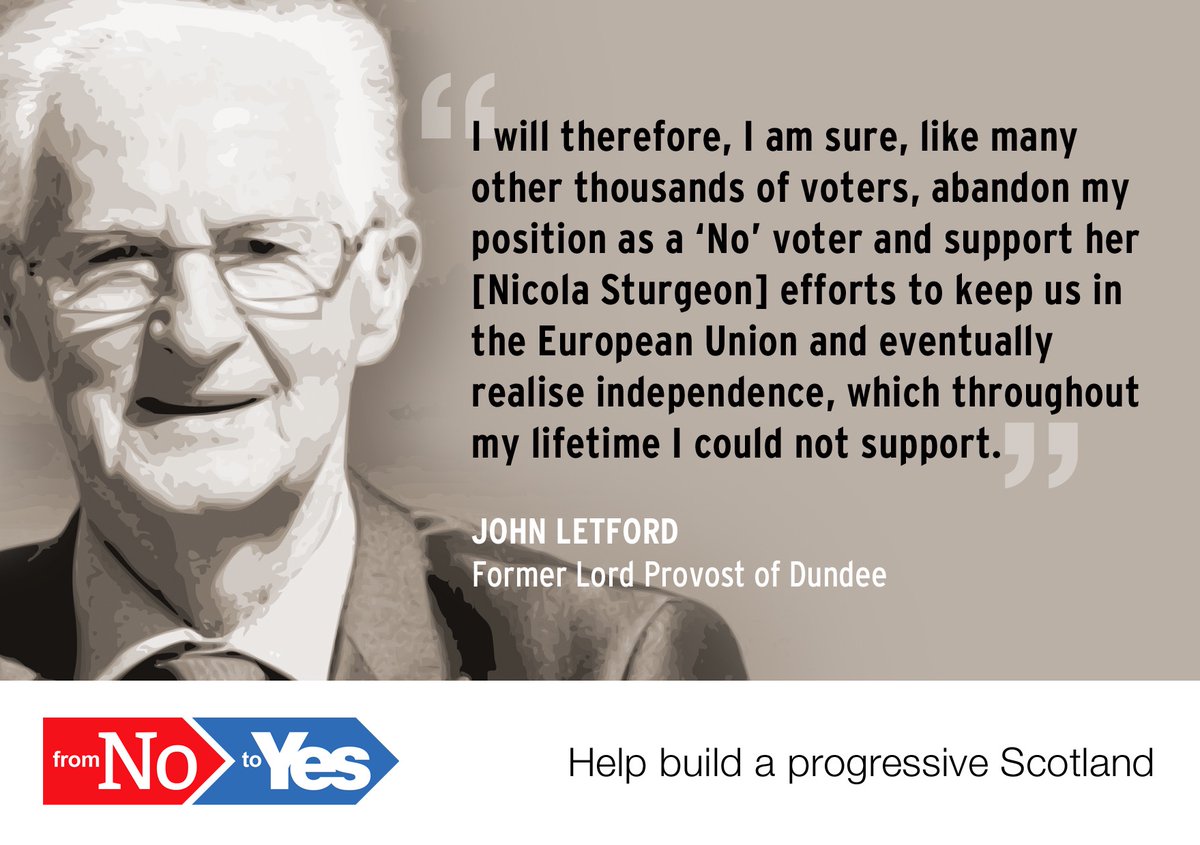 BUT SOMETIMES YOU HAVE TO HAND IT TO THEM… 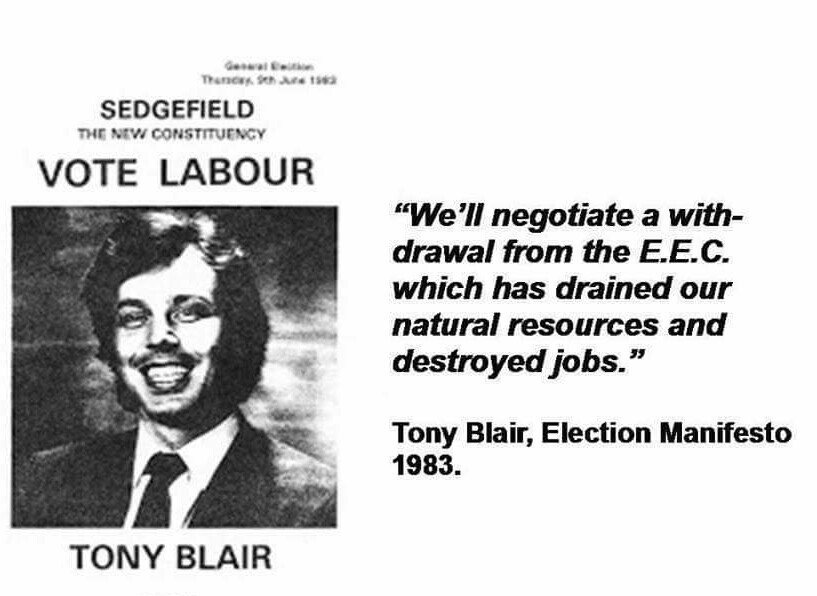