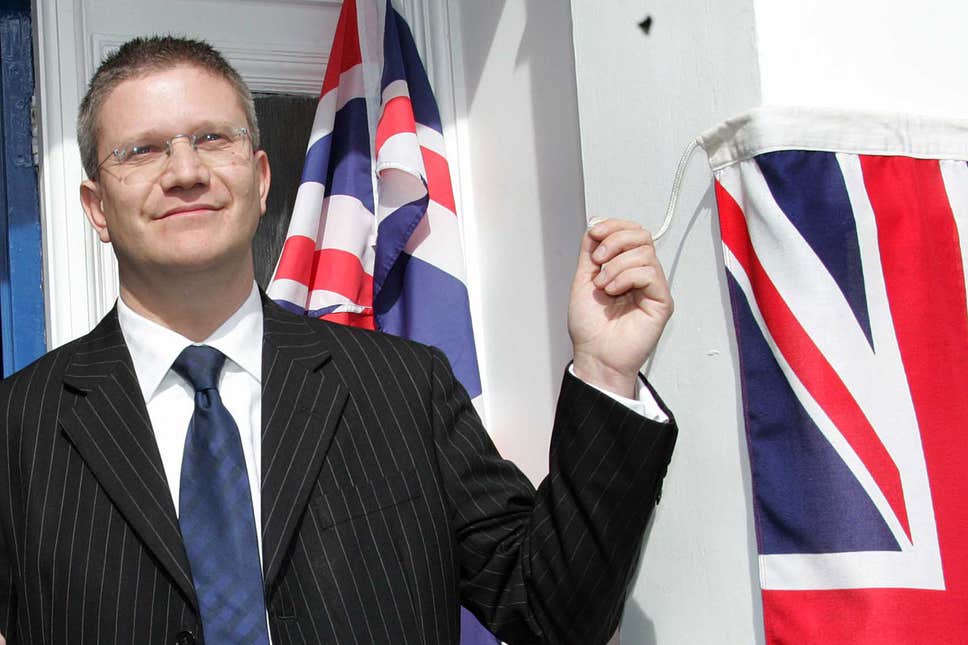 Nicola Sturgeon on the new Brexit agreement: 'It's hard to imagine a deal that would be worse for Scotland.' https://t.co/tsZIzwSZvV pic.twitter.com/Rm1Q0tDAij

Also, anyone know how much bribe money is now on the table for Northern Ireland? 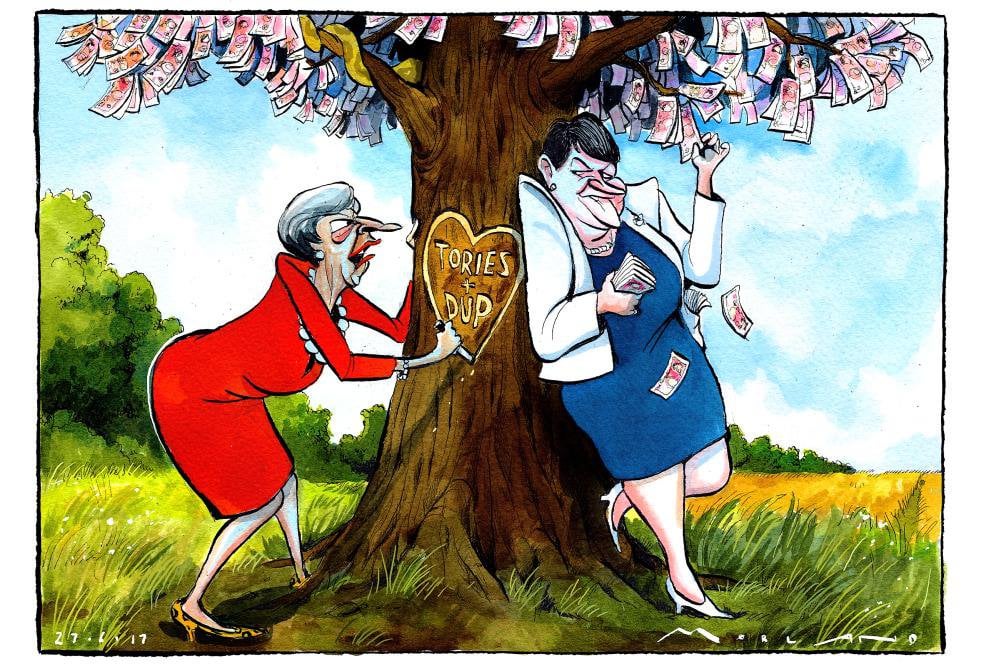 Anyone care to hazard a guess that the Scottish Secretary, Union Jack, is fighting for the same sort of money for Scotland, which also voted to stay in the EU?

Does anyone know what constituency in Northern Ireland this loonie represents?

************
Ross Thomson MP
As a Unionist I’m pleased that the new deal @BorisJohnson has secured ensures that NI will be in the UK customs territory forever. The anti-democratic backstop has been abolished. Meaning that the people of NI will be in charge of the laws that they live by. #GetBrexitSorted 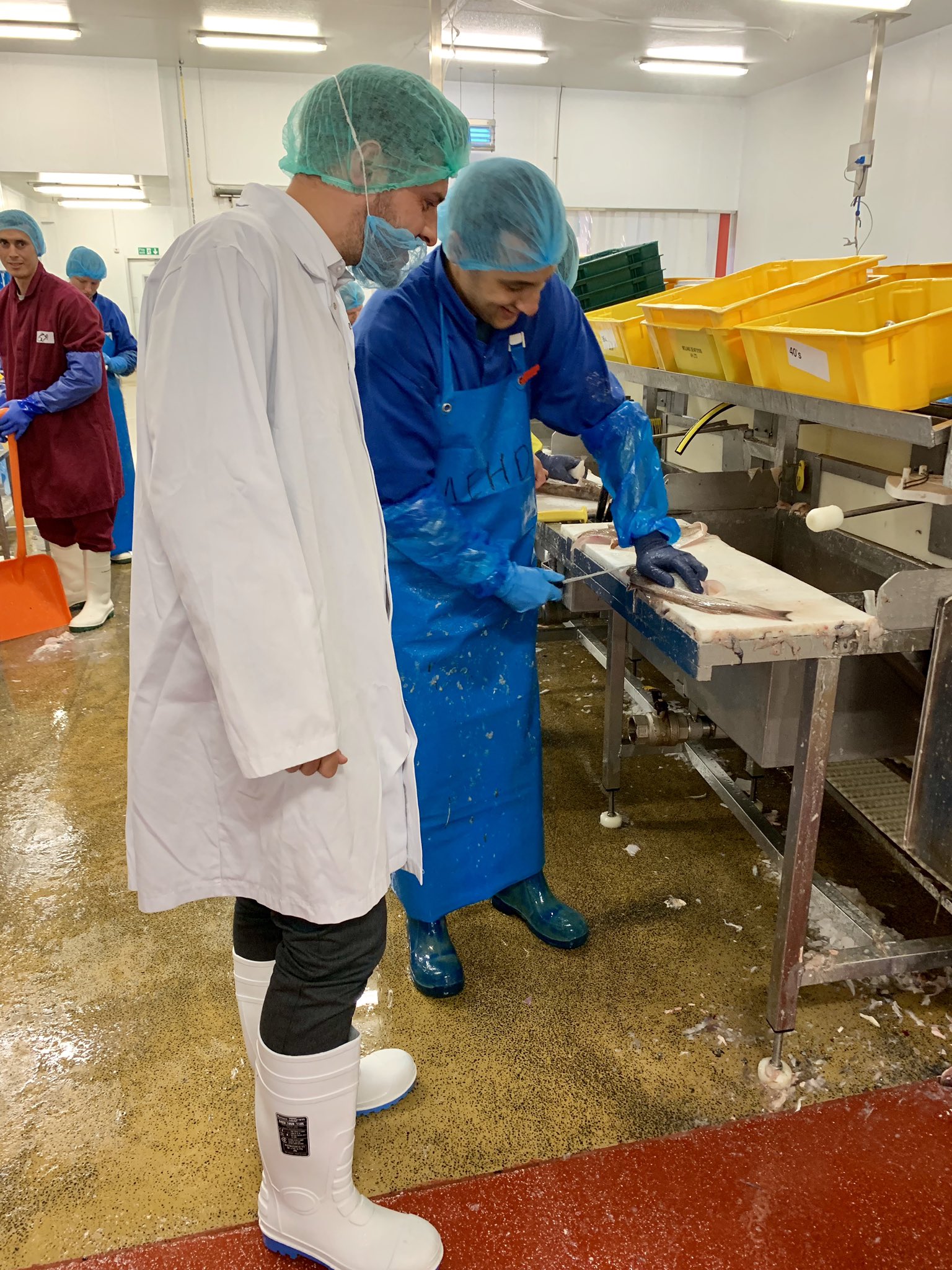 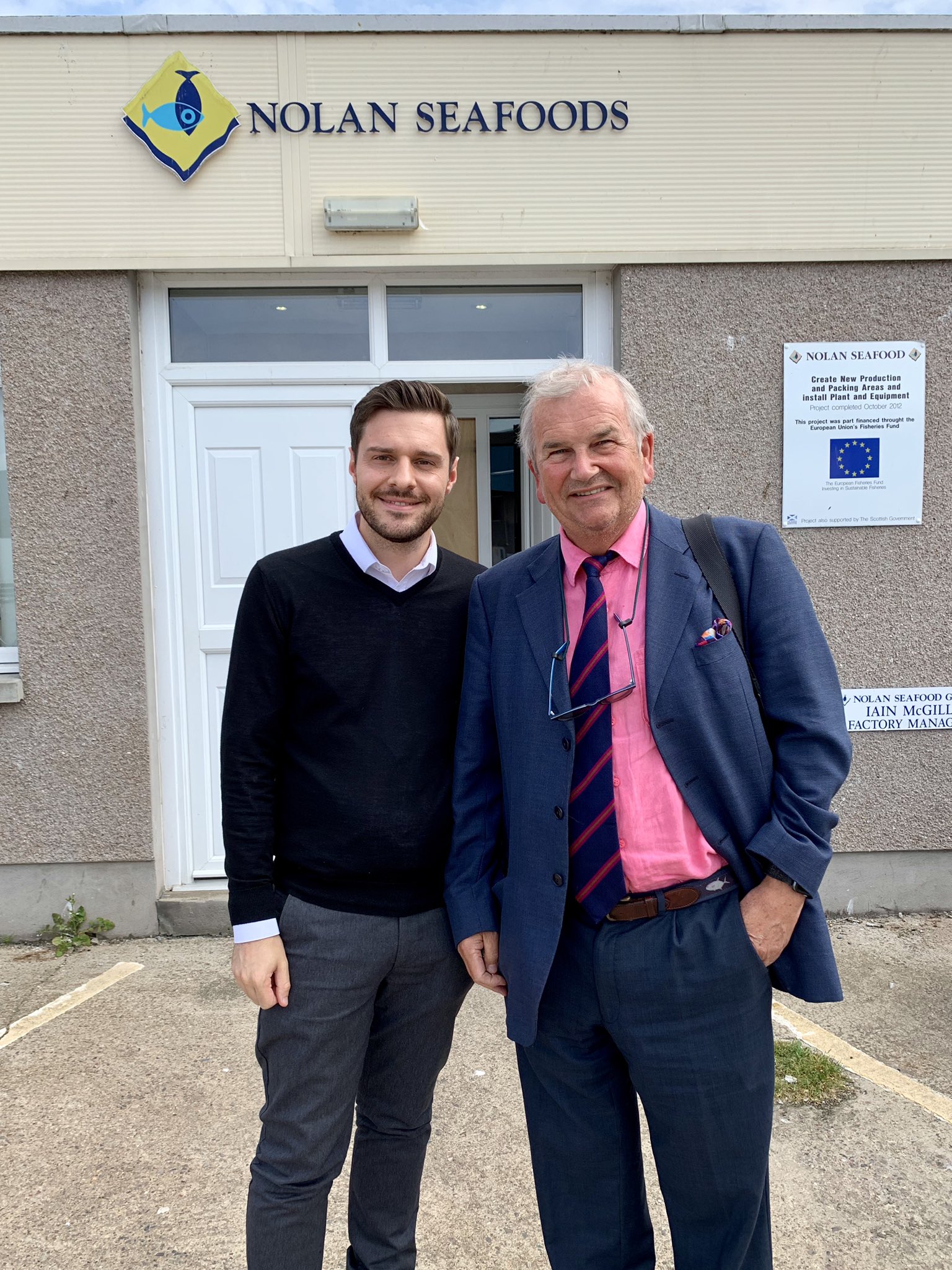 Or, how the ‘mighty’ are fallen…

As the year end approaches I feel obliged to point out that Brexit is not great.
Don't just take my word for it. We are better in EU than out. I introduce Theresa May who will seek to convince you.
pic.twitter.com/PA2HwGYnlm

When you have nothing of substance to say, why not just generate some congratulatory headlines for the Daily Mail?

May sank to a new level today, even for her, and that is quite an achievement.

She was speaking to business, trying to sell her half-baked Brexit plan and, with very little to sell, and certainly nothing concrete, she remembered that we held all the cards and she played the Xenophobic joker.

In future, she said, EU citizens would not be able to “jump the queue” to get into the UK.

She seems to be unaware that no EU citizen jumped any queues to work anywhere in the EU, or indeed in the EEA. There were no queues. No more of a queue than there would be if I, in Dundee, decided to apply for a job in Stornaway, Riga, Vaduz or Bognor.

"It will no longer be the case that EU nationals… can jump the queue ahead of engineers from Sydney or software developers from Delhi."

Theresa May says "once we've left the EU, we will be fully in control of who comes here." pic.twitter.com/yVkBaabGMZ

She managed to imply that these sneaky Europeans had been taking the best of the jobs in place of people from her Empire. Canadians or Kenyans had to get in line behind people from the European Union.

Mrs May, of course, has several hurdles to cross before her plan becomes “the” plan. The EU is meeting this weekend to look at it and may or may not approve it without change; she has to deal with the rebels in her own cabinet, Leadsome, Gove, Fox, Mordant and Grayling, who are determined that they could have negotiated another, better deal and are writing one as we speak despite being told not to be the PM and by Europe… Who knows what will happen if they are ignored. And then she has to sell it to the DUP, the Commons and the Lords. On top of that, it has to pass the parliaments and in some cases devolved parliaments of the 27 member states of the EU.

I’m not holding my breath.

Still, there’s nothing like a bit of foreigner bashing to get a great headline in the moronic tabloid press.

I liked this open letter which a lady, who clearly ‘jumped May’s queue years ago (before making a contribution to the UK), wrote to the pm. Not that she’ll be embarrassed by it. She has more front than the Côte d’Azur… oh sorry, Blackpool. 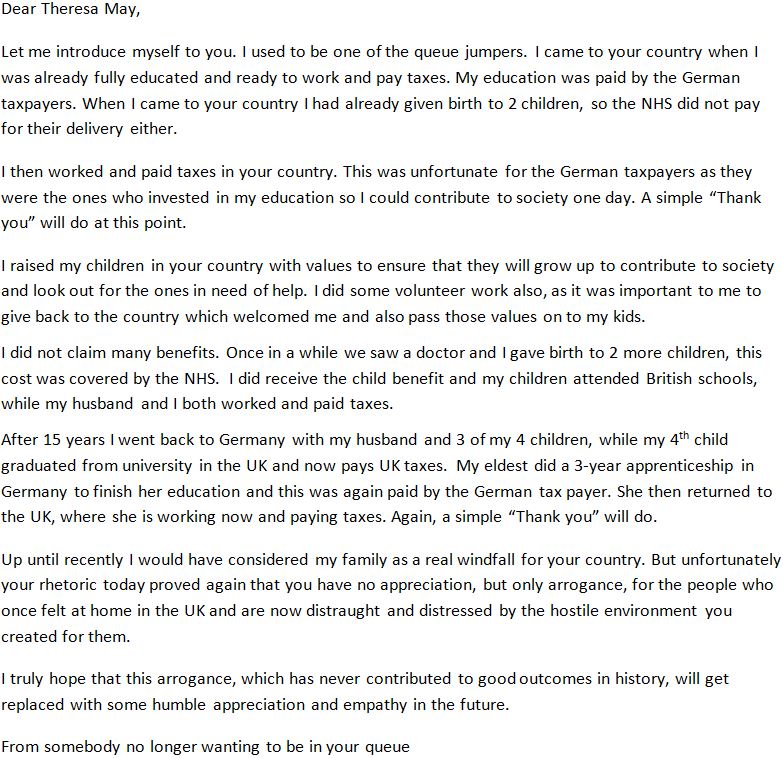 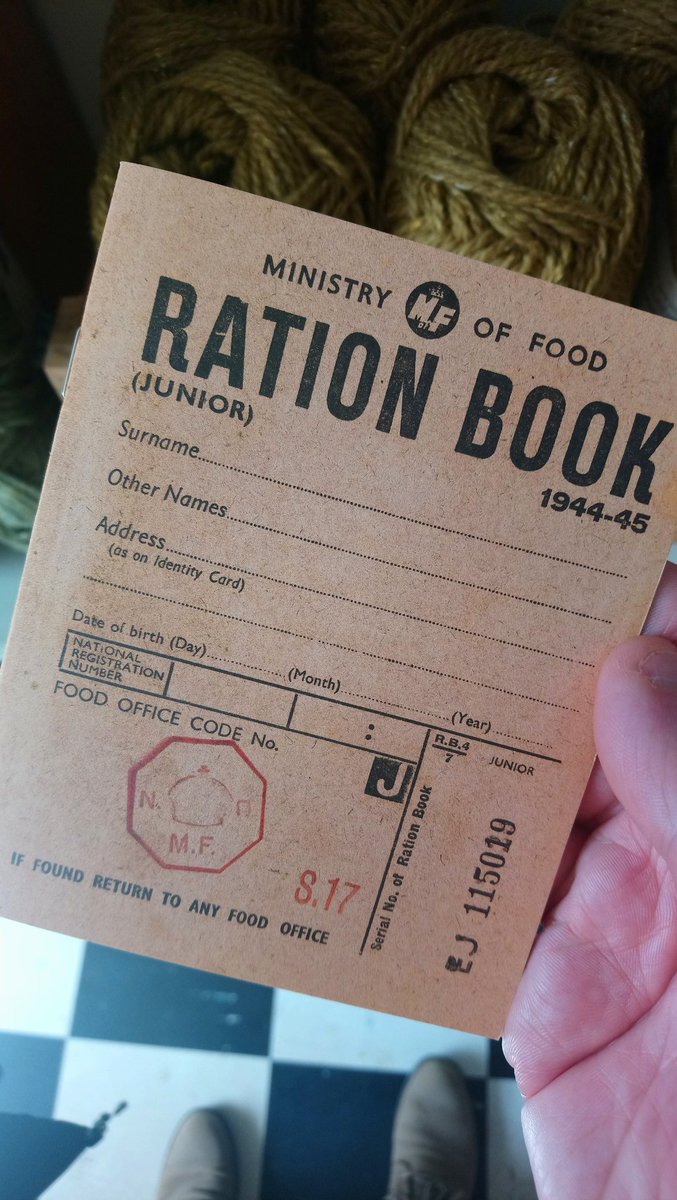