The irony of a man who told refugees to stay in their own countries begging Donald Trump for asylum. pic.twitter.com/lKUf4rwd2O 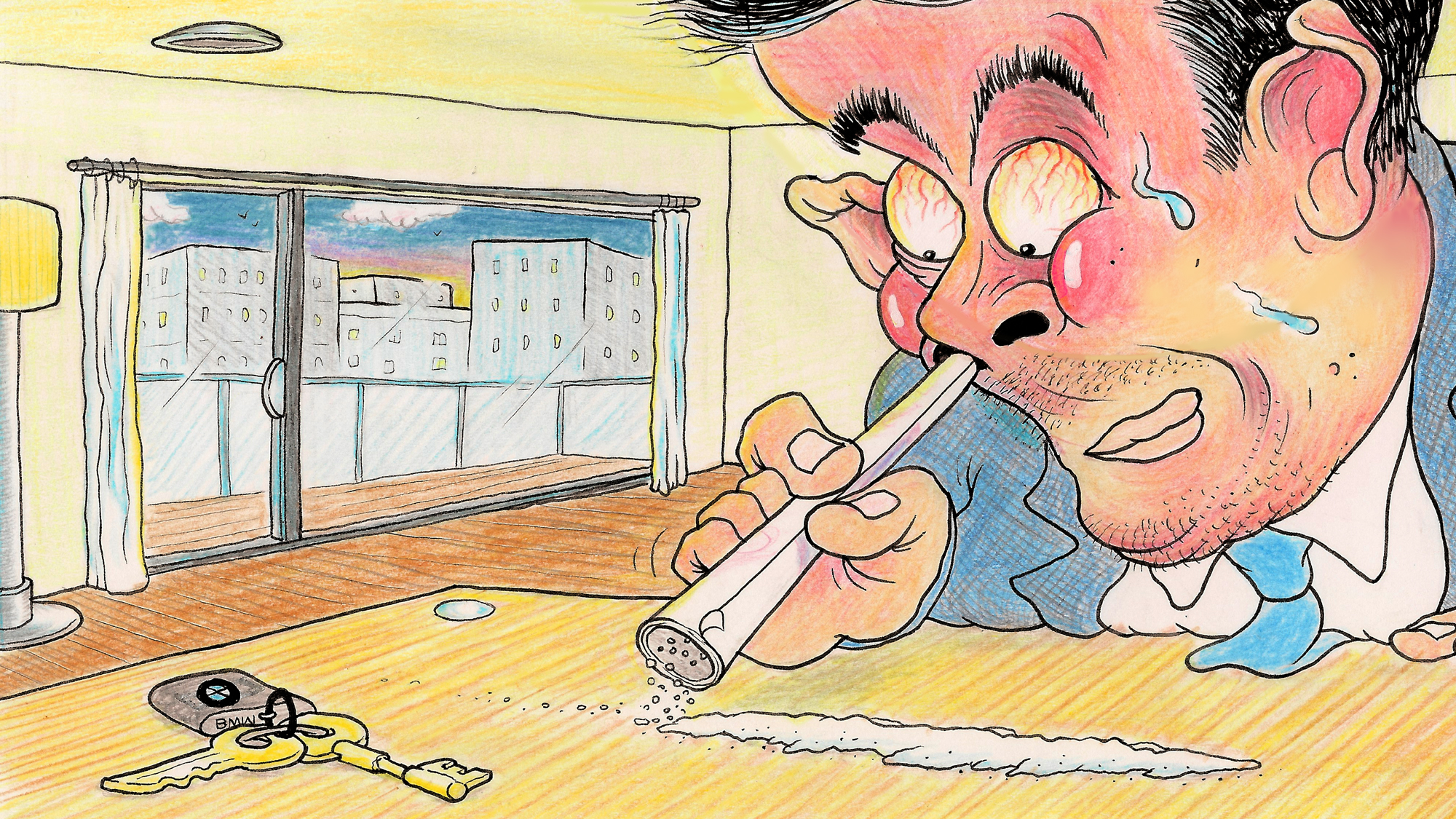 Of course, the real jokes of this week are undoubtedly the contenders, possible and impossible, for the Tory Party leadership. As they work hard to outbid each other on the  “I did drugs. What can I say? I’m actually human, just like you ordinary run-of-the-mill lower and lesser folk”, something interesting has come to light.

The process for a visa for visiting the USA includes questions about drug use. Wee Govey’s recent admission with regard to the use of cocaine, could put him in breach of rules, which require applicants to state if they have ever violated laws related to possessing, using or distributing illegal drugs.

We may reasonably assume that on previous applications for USA visas, he will have lied about his drug use. And so he could conceivably be refused a visa to enter the USA.

Of course, if he were elected prime minister, that wouldn’t happen, which would also be an embarrassment in its own way because it would prove that there is one rule for those and such as those and one rule for… well, us.

But given that Gove is not the only one to admit to drug use, the UK could well end up with a prime minister who wouldn’t be able to visit their greatest ally. Donny!

Of course, the admission from the house elf is all the more embarrassing because, as English Education Secretary, Gove brought in legislation that allowed for the disqualification (and sacking) of teachers who were convicted of possessing class A drugs…all the while knowing that his wee nose was no stranger to these substances.

To be fair, school teachers are not prime ministers and vice versa! But still, maybe he needs to rethink his career plans.

@Always_a_Yes
As Michael Gove brought in a code of conduct in 2014 disqualifying teachers convicted of possessing class A drugs (yep, cocaine is in there), I think it only fair if he disqualifies himself from any public position. I mean we wouldn’t want him to be hypocritical now, would we?
+++++++++
So, in view of the opium smoking and cocaine use, not to mention the loathsome smoking of pot, it appears that all we are left with is this joke, I mean bloke…

14 years ago, I trekked to the North Pole. Fueled by 5 meals a day, I went on to play the most northernly game of cricket. pic.twitter.com/FxliAiLTcc

or this bloke and his little lap dog… 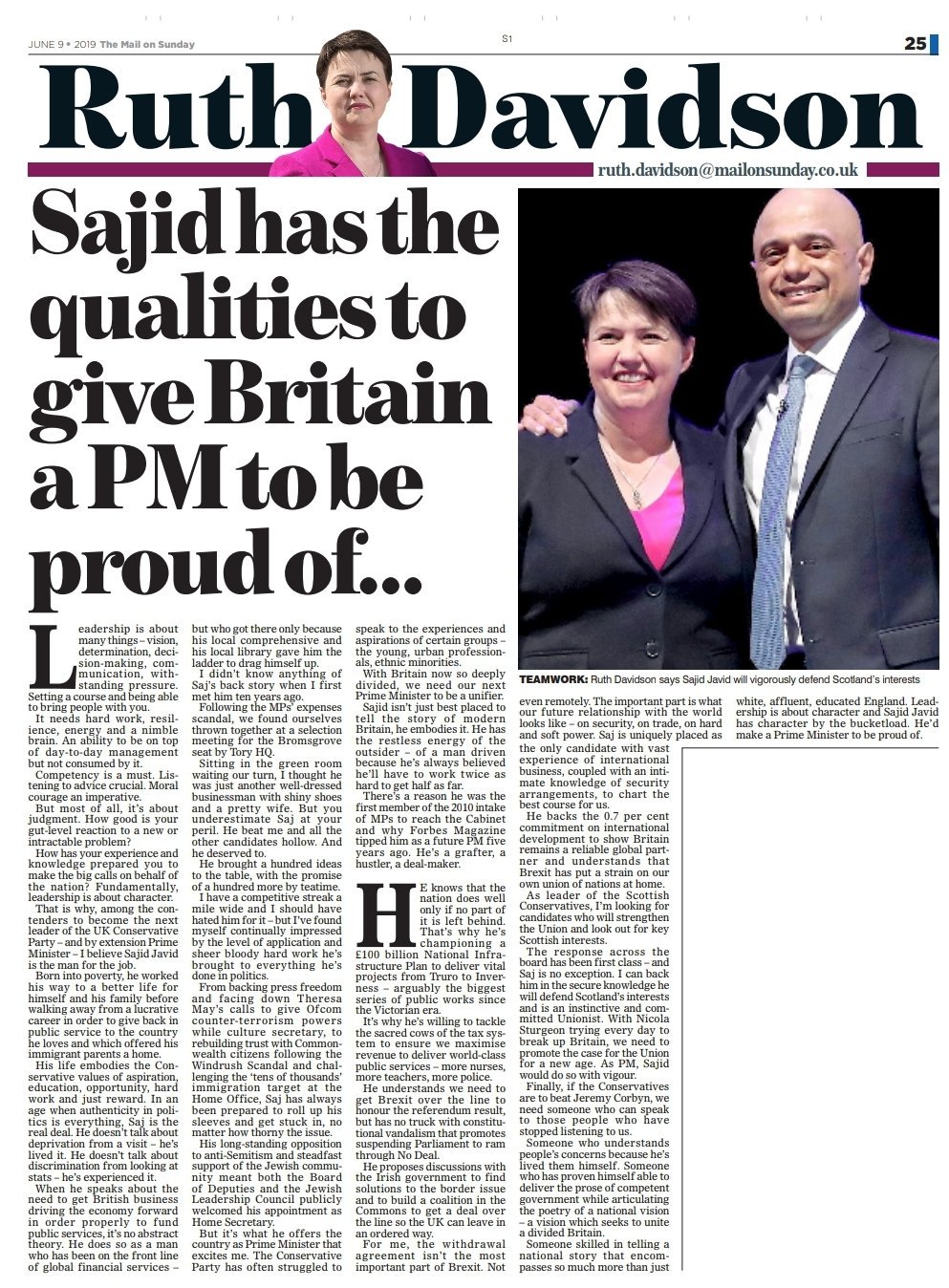 Maybe the others, given the age and disposition of the average voter in this contest, should have been a bit more careful about what they admitted to. 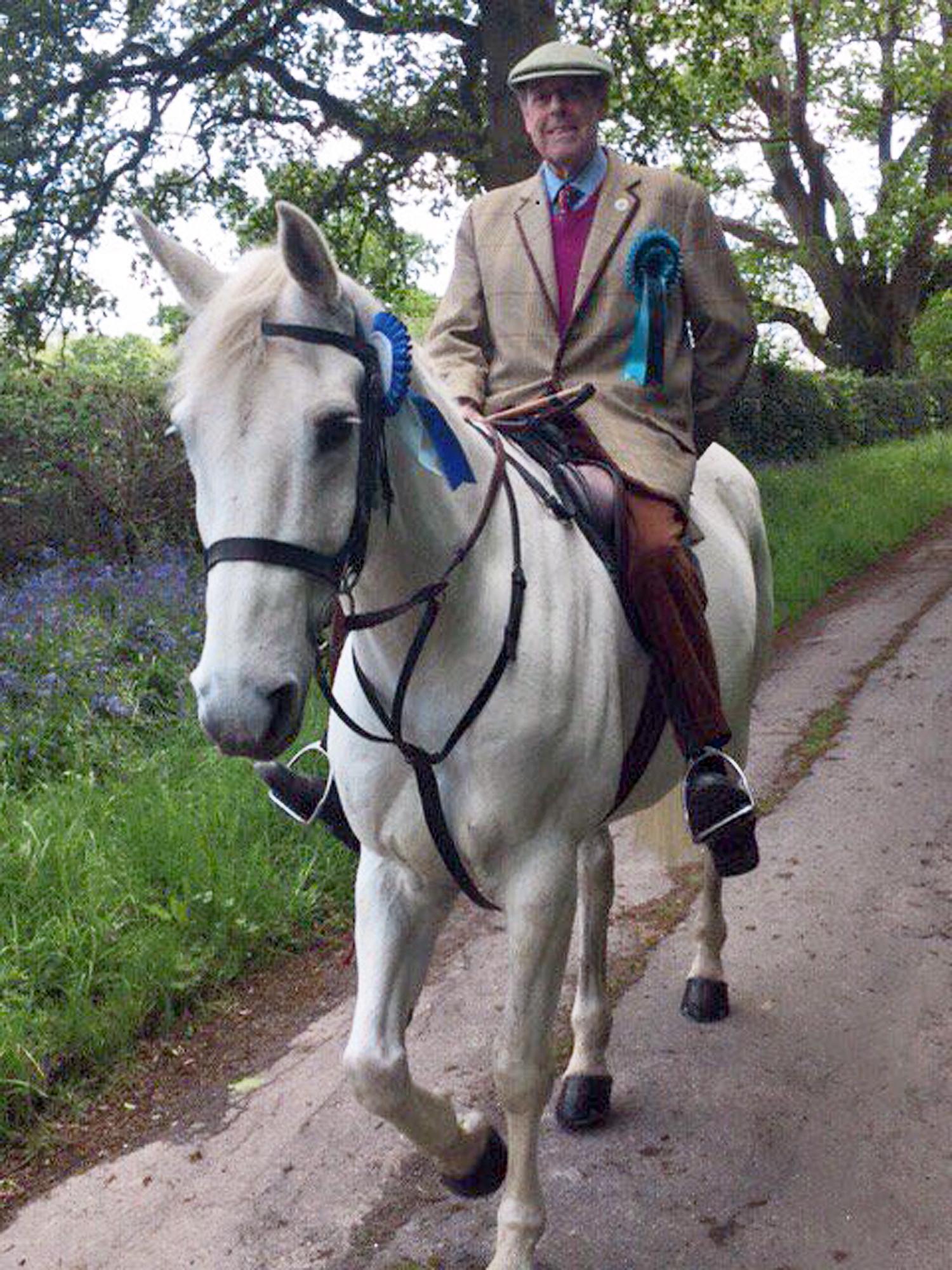 After all, whatever happened to the good old fashioned, if slightly dull, practice of admitting to running through a cornfield. 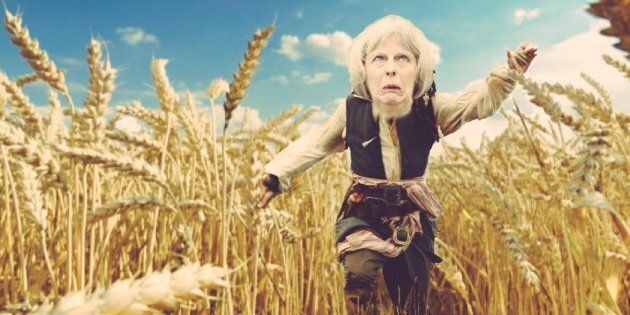 Oh yes, of course…she did that!

As longtime Munguinites know, my absolute favourite pop singer of all time is Petula Clark.

Why, you may ask!

Well, let’s start with versatility. There’s nothing much she can’t sing from ballads to folk, from country to jazz, from pop to rock n roll to show tunes, throw in some comedy stuff too…and in several different languages. And that voice, still pretty, and bang on the note. And if you have musical ears, like I do, that matters. And then there’s the tireless hard work and attention to detail. I’ve watched her in rehearsals on stage in old jeans and a t-shirt with no makeup, making sure that everything is perfect. Not just for her, but with the musicians, the backing singers, the sound, lights. She is an out and out professional, and I’m privileged to have watched her doing the less glamorous stuff on numerous occasions.

Then there is her dedication to her fans. Send her a request for a signed photograph and it may take a little time, because it will go to Switzerland, and she might not be there for a few weeks, but she will reply. And pretty much after every show she’s there at the stage door or in the bar (much nicer) signing photos and having a few words with fans.

Today she is 86 years old, although if she reads this she’ll not thank me for mentioning it. Because one of the other things that I admire about her is her attitude to ageing. She gets on with it regardless. When someone asks her about her age, she can get a little snippy, which is frankly, unlike her. “I don’t ask you your age”, she is likely to throw at the interviewer. “You’re doing your job and doing it well, and I’m doing mine. Why would our ages matter?”

At present, she’s in the USA, touring an album of English language songs the theme of which is “From Now On”, looking forward, not back, although of course, singing some of the big hits from yesteryear… “I’d get lynched if I didn’t sing Downtown”. She has been on the road for a month and there’s another month of touring to do. Tireless.

Earlier this year she released an album of songs written by Canadian writers and musicians, “Vu d’Ici” (Seen from Here). It was conceived, and recorded in Montréal and toured in the French-speaking provinces of Canada with it.

She was 85 years old at the time and this was her first Canadian tour for 54 years, and still she played to packed houses. Not only that, but the disc made the French Canadian charts.

Her first ever chart hit was on 1954 with “The Little Shoemaker” in the UK. So that gives her a chart career of something like 64 years!

So, I hope you won’t mind me taking up a bit of Munguin’s space to say:

After all, Pet has had the privilege of meeting Munguin on a few occasions and pronounced him to be “mignon”! Which he informs me, he most certainly is and she’s ok too!

Survivors of the school shooting in Florida are calling for a march on Washington to demand action on gun control. "People are saying that it’s not time to talk about gun control, and we can respect that. Here’s a time: March 24, in every single city." https://t.co/ObmdZo67La pic.twitter.com/qaJfAZy99k

false
adjective
not according with truth or fact; incorrect.

Sometimes you reflect on the utter embarrassment that is the warring Westminster government, and the opposition that, well, I dunno about you, but does anyone, much less them, have an idea what their Brexit policy is?

You know perfectly well that people all over Europe and the rest of the world (in as much as they give a stuff about what’s happening here), are choking themselves laughing at the mess that mighty Britannia has got itself in.

But, there’s always the comfort that the insignificant May and her hapless squabbling friends… well, no, not friends… more, well, enemies, are no marks on the international ridicule scale, compared with the orange-faced muppet in the Gold House.

He is, quite simply, incomparable.

Enjoy, as Seth and his team takes a “Closer Look” some of the more ridiculous moments in the last few days…