the room next door – Liz Truss and Brexit pic.twitter.com/m4UNMoQ5A3 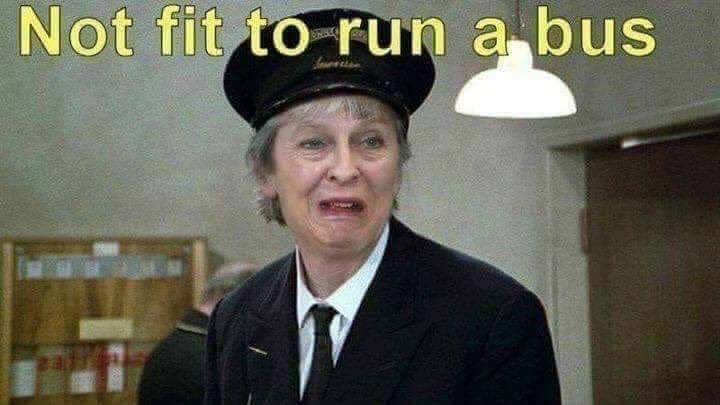 When you think about it, before Cameron promised the referendum he should have had impact assessments done for every area of life, in every area of the UK.

Then, once the referendum was a live thing and the campaigns had started, the impacts could have been made public and preparation should have been underway in all departments.  Perhaps it would have dispelled the nonsense of £350m a week to the NHS.

Immediately after the referendum, then, the incoming PM could have been ready to start negotiations with the EU.

Cameron was stupid to think he could unite his party by calling the referendum, and arrogant beyond belief to believe he couldn’t lose it. (He did believe that. Eton boys don’t lose stuff, you see. They always get their way.)

But he was criminally negligent to order that NO preparation at all be made in any department for a leave scenario. For that negligence, he should be in court.

Not that any of this is meant to imply that I feel sorry for May.

I don’t. She knew what she was getting in to. She knew that not a thing had been done. She had, after all, been Home Secretary. Maybe she thought she was clever enough to sort it. If so she was most definitely wrong.

Or maybe she was so desperate to be prime minister that she simply didn’t care that the job was well beyond her capabilities.

But even taking all that into consideration, she’s had over two years to sort something out. (Or she would have had it she hadn’t messed about with a general election in which she lost her majority, paid a £2 billion bribe to Arlene for her support and then was stuffed when Arlene didn’t get everything she asked for.)

We are now within the last few days available for negotiations and … Well, you pretty much know where we are.

But here’s a few things to remind you anyway:

Spanish PM Pedro Sanchez reiterated in a press conference with Portuguese PM last night: if there’s no solution on Gibraltar he will say No to Brexit Deal on Sunday.

In case of no-deal #Brexit: Is the government preparing to deploy the army to deliver medicine?

Conservative Liz Truss: We are preparing for all circumstances

Theresa May was unable to make a breakthrough in Brussels yesterday evening with Jean-Claude Junker, despite last-ditch talks over her  Brexit deal.

It might have helped if idiot ministers had told the truth.

The day before the referendum, @PennyMordaunt lied on breakfast TV about Turkish accession being fast-tracked and said it shows the EU doesn't value democracy, free speech or the free press. pic.twitter.com/DSKrdF2UAT

Well, apart from the fact that it wasn’t remotely true, Ms Mordaunt, we used to have a veto, when we were full members of the EU. We could have stopped the accession.

Expert witnesses at @CommonsEUexit have just confirmed to me that this means preferential tariff-free access for fish caught by NI registered #fishing vessels under #backstop. A significant #Brexit blow for #Scottish #fishing industry.

So, I’m assuming that, unless David Mundell has found yet another excuse (athletes’ foot always worked for me at PE), his resignation will be on Maybot’s desk when she gets in from her unsuccessful meeting in Brussels. 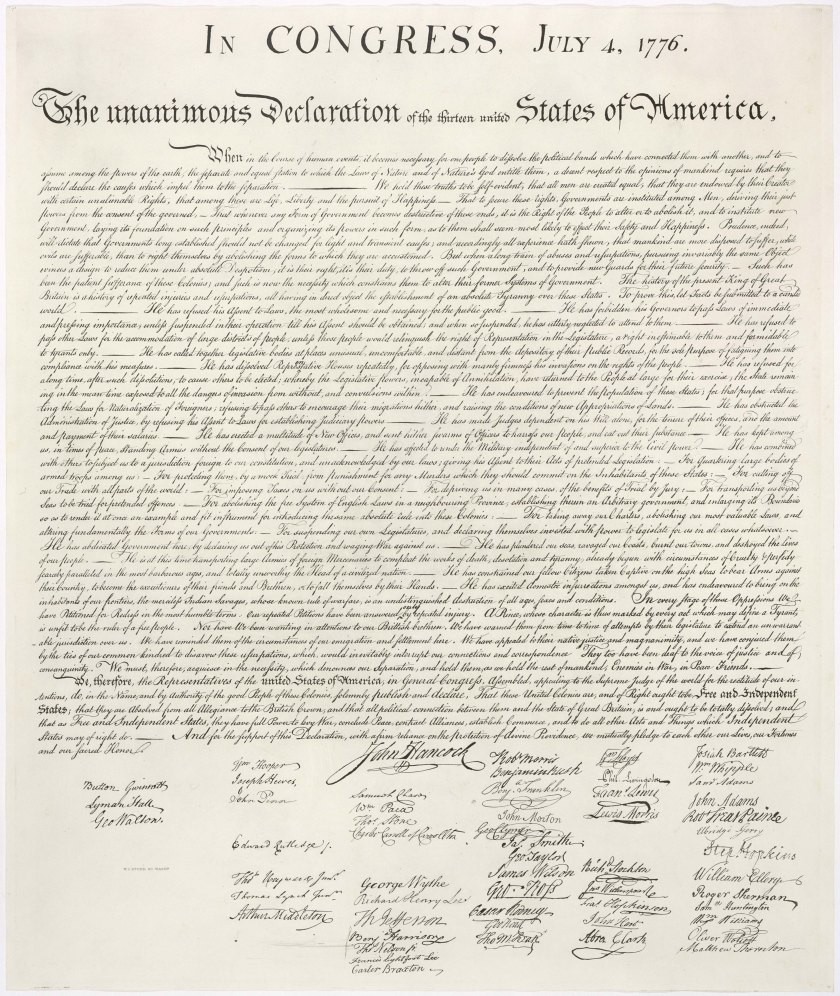 .@mrjamesob has a fact for you: the four most senior members of the Government all think Brexit is against the interests of the country. pic.twitter.com/G0Et4R6Pbh

A “no deal” Brexit will mean less money for the struggling NHS and for cash-starved social care, the Chancellor has admitted.

But wait, what happened to the £350 million a week?

Philip Hammond is the first Cabinet minister to say it was “theoretically possible” that crashing out of the EU without an agreement would ground all flights.

And unless they come to agreements over Open Skies, that’s what will happen.

Mr Hammond appeared to be at odds with Mrs May when he noted that there was a  prospect of terrorists targeting new infrastructure at or near the border – despite the Prime Minister ruling out a hard border. An Taosiseach Leo Varadkar said last month that solutions were unlikely to be found and insisted that it was down to the UK to resolve the issue, adding that Ireland would not help design a “border for the Brexiteers.”

Over 100 MPs have written to David Davis asking him to publish the impact assessments they say that the government has done, but refused to make public. Refusing to let us know how bad it would be is surely a dereliction of duty and impeding the work of parliament in scrutinising the work of the executive.

Looking at snippets of Prime Minister’s Questions today, I was thinking that, if ever there was a time to have a strong and stable prime minister with a bunch of dedicated, intelligent, hardworking, visionary ministers, it was now.

Then I listened to her stammering and spluttering her way through non-answers to the perfectly reasonable questions that Jeremy Corbyn was putting to her on the utter chaos surrounding their Universal Credit scheme, and I began to wonder if I was living in some sort of Grimms Fairy Tale.

Shortly afterwards I caught a bit of Liz Truss’s car crash interview with Andrew Neil, and then I knew that I was.