I’ll have no truck with the ceremonies in London where royals and political leaders gathered to pay their respects to people who died in a war that ended at 11 am 100 years ago today (and in the many conflicts since).

Not because I think we should forget war, and most assuredly not such a stupid pointless war as the one from 1914-18 that killed so many millions of people and wrecked the lives of countless more, because we should never forget this kind of monumental folly.

No, rather we should remember and learn from them.

But I want nothing to do with this tra la la, because that is what it will be. There’s no learning to be done. Just the Brits showing off their ceremonial prowess. 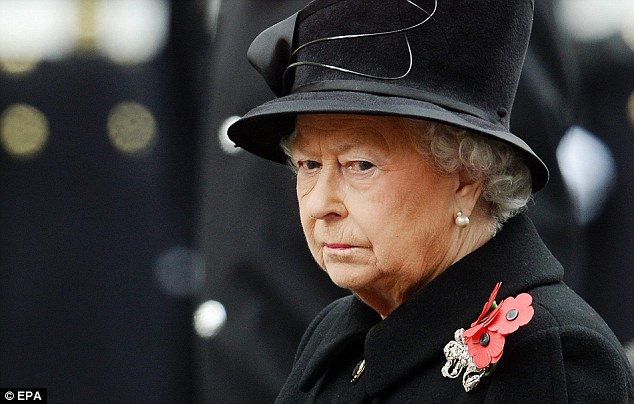 The “great and the good” will be there in their expensive black clothes, looking suitably solemn, many of them wearing the “exclusive” poppies that posh people seem to get a hold of. And they will bow their heads in a show of respect for the dead. The dead that they, or their ancestors or predecessors, sent to war, sometimes arguably justifiably, and sometimes most definitely not.

All the remembrance has taught us nothing because, of course, it is rarely the sons of the great and the good (with a few honourable exceptions) that end up in the firing line. Then, once the ceremony is over, those and their likes will retire to the Foreign Office, mix with minor royalty and doubtless sup taxpayer-funded drinks. Duty done for another year.

Now all of that is fine… or it would be, if along with appearing at the Cenotaph* and looking sad, they would take action to ensure that those who did not die in their many and various wars, but who came home with horrible injuries to body and mind, and the families of those who did perish, were looked after by a grateful state.

Like so much else in this country, remembrance and the poppy have been devalued by politicians who use them as a political tool. If you don’t wear a poppy you are not patriotic. You don’t support ‘our brave boys’. Be ashamed. 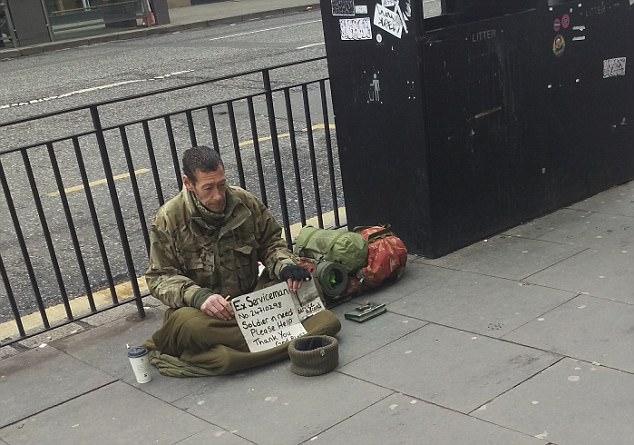 Incidentally, funds raised by the Scottish Poppy Appeal are directed to:

But my question is, why has this ever been necessary?

Are we not told over and over again what an important state Britain is, and how we punch above our weight and gain respect from countries all over the world for doing so?

Are we not one of the richest countries in the world?

So, why oh why are people who are sent by the government to do Her Majesty’s bidding and who come home less than whole, not looked after by that rich above-weight-punching government? I can only presume it’s because that government is too busy doing up palaces, paying for weddings of nonentities and continuing to punch above its weight LONG after it had any right to.

It’s not me who should be ashamed.

So, I’ll take no lectures on respect for troops from any of them. Today I HAVE been thinking about the unimaginable conditions that these men, and possibly a few women, had to endure in France. I’ve read some poems and listened to memories of people like Harry Patch, who was, I think, the last surviving British soldier from the 14-18 war, and who spoke with such horror of what he, at 16, had had to witness. And I wonder how that could possibly have happened, and worse, still be happening. 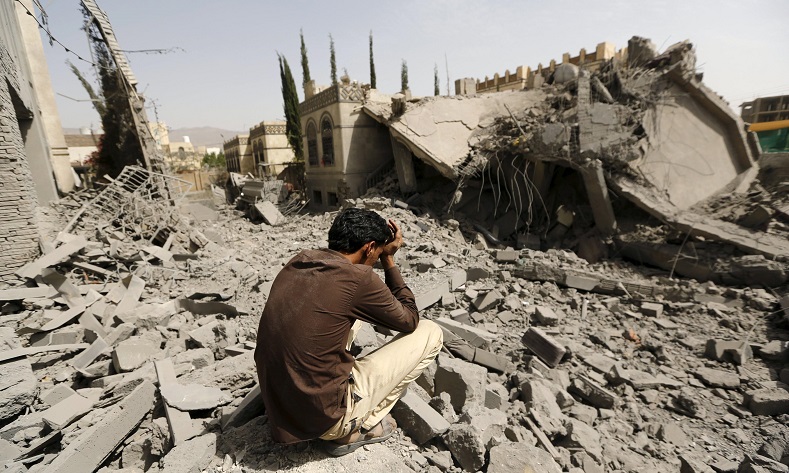 I’ve thought too about the people who, because of war today, are starving and dying of completely or avoidable curable diseases in Yemen, of the scenes of destruction we have witnessed so recently in Libya and Syria and of the ongoing misery in Palestine.

For all the remembering that they do, they never seem to learn.

…And then I’m reminded that Bonespurs Trump wouldn’t brave the rain to show some respect for Americans who died in France.

(*I chose the Cenotaph ceremony because that is where the people who make decisions on wars, their funding and their aftermath, will be gathered. Not in Edinburgh, Cardiff or Belfast. And not in any of the towns and cities across Britain.)

Credit for this to James Felton

Thanks again to Dave for his photographs.

And to Frank for this one he took.

The interesting thing is that normally a visiting foreign ship would fly the red ensign when in our waters. The captain of this French ship chose instead to fly the Saltire.

Last week we were up in Keith at the heritage railway there. We took a trip up to Dufftown. It was delightful (and the restaurant in Dufftown station is superb and not unreasonable price wise.)

On the way back a coach on the train had been reserved for a party of travellers and it turned out that they were French. As I get so little opportunity to speak French, I introduced myself and soon we were blethering… (nous bavardions) like old mates (comme de vieux potes).

They were urging me to come back to France and visit, which led to a discussion about how, even with the iconic blue passports that their countrymen were going to make for us, it might not be so easy for us to travel in the near future.

This led to a discussion about Brexit, which all of them… they seemed to me to be all retirees (du troisième âge)…thought was completely cinglé (crazy) and têtu (batty), and further then, to how Scotland (which they loved) MUST escape and stay with them. Several of them commented on how completely hopeless and ridiculous May was.

It was a lovely, and far too short, interlude. But it seemed to me that la vieille alliance vit toujours.

The Chinese are nearly finished the bridge and tunnel from Hong Kong to Macau, a distance of 25 miles. Worked started in 2009 and it is expected to open this year.

So, Boris, the man who was determined to split Britain from Euopre thinks that there should be a bridge between England and France, apparently the two great military powers of Europe.

Friends of Boris said that the president was enthusiastic about the project, although I suspect that “la politesse française” may have prevented him from saying what he really thought.

Anyone got any thoughts on the subject?

In the immediate aftermath of the Brexit vote, Nissan Motor Manufacturing (UK) Limited, a subsidiary of the Nissan Corporation, based in North East England and employing somewhere in the region of 6,500 people, expressed concern about its situation in relation to sales to the continent.

In the immediate aftermath of the Brexit vote, Nissan Motor Manufacturing (UK) Limited, a subsidiary of the Nissan Corporation, based in North East England and employing somewhere in the region of 6,500 people, expressed concern about its situation in relation to sales to the continent.

Britain’s imminent departure from the EU put at risk the international company’s ability to trade tariff-free with the massive market on the mainland and the company sought assurances that this trade would not be adversely affected by Brexit.

The UK government, in turn, wrote to the company, apparently promising that they would not be affected by the change in Britain’s status.  At the time this was considered to be a rash promise, given that only days had passed since the referendum vote (a vote which saw the North East of England vote to leave the EU, and Sunderland did so overwhelmingly 61%-39%). Who knew what was what, except, of course, that Brexit meant Brexit.

There were those who wondered what kind of assurances the UK could possibly give at that stage in the exit process, however, when pressed the government in London declined to give any information. A Whitehall spokesman told the Independent “There was no specific promise of money. It was a gentleman’s agreement, a case of doing whatever it took to keep Nissan happy.”  Whatever it took, huh?

The SNP asked for clarification but Greg Clark, a minister in the UK government, refused to give details because of commercial sensitivity. Certainly, we imagine that if details of the Nissan deal got out, then other companies, facing possible tariffs, would also want assurances that they would not lose out. Presumably, that would include companies in the City of London, who stand to lose big time, and of course, exporting companies in Scotland.

A Freedom of information request was sent, with an obligation on the government to respond by late November 2016. There has still been no reply to this request and the SNP has now submitted an official complaint.

I can understand that some deals governments make with companies might be commercially sensitive, but can a deal like this, when the companies across 5 countries face the same problems, possibly be considered in these terms?

But commercially sensitive or not, we need to know what kind of deals the UK is doing with companies and whether or not the same deals could be made for Scotland’s companies. As Nissan is partly owned by the Fenech government, they will have details of whatever the letter contained. It seems odd then, to hide that information from the Scottish government.

Maybe we’d have more luck if we directed our request for information to the government in Paris.