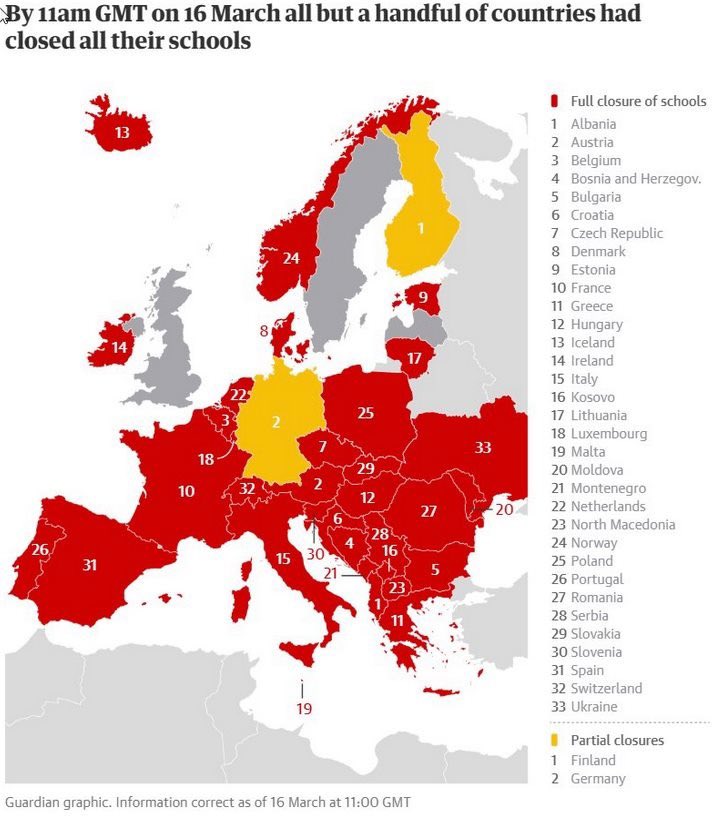 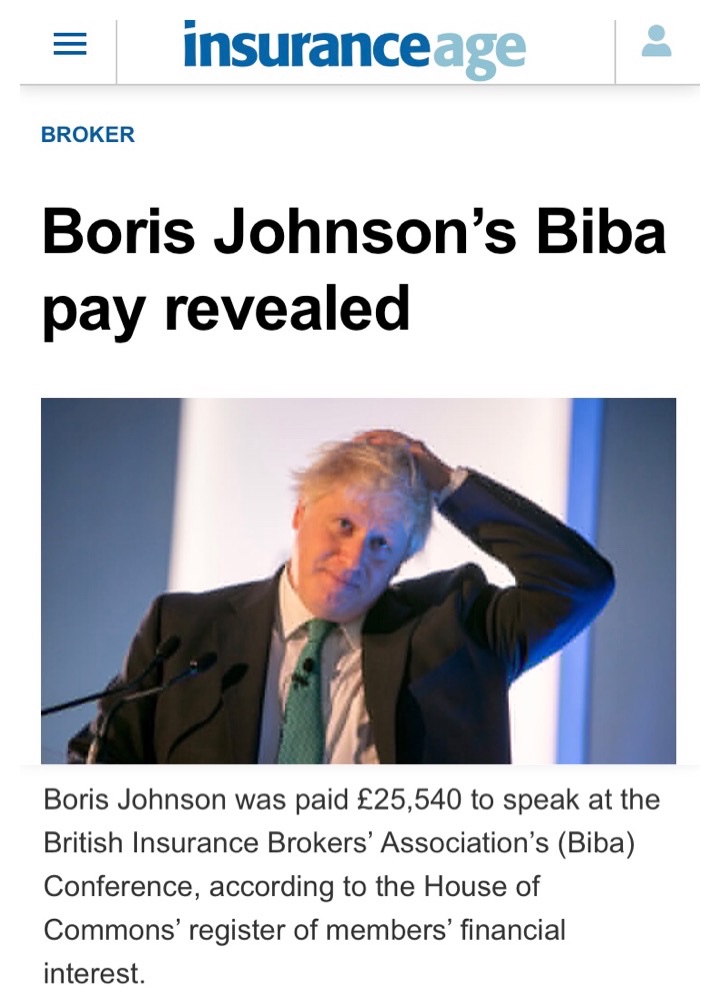 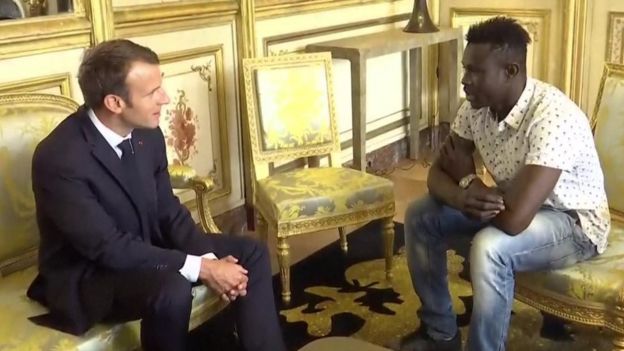 I was going to call this “Two for the Price of One”, or “Buy One Get One Free (BOGOF)” but, of course, none of that is true.

Only one family though. But one that is so much more expensive than those that the Daily Mail moans non-stop about costing us a fortune.

Not that Eugenie is that important. I mean, all she is known for is being the daughter of Tubby Airmiles and Fergie, and spending almost her entire life on holiday. (It didn’t go unnoticed that she was in Nicaragua when she got engaged. Nice if you can afford it).  But, of course, her more famous relatives will be at her wedding, including the by then recently wed Harry and Miss Marple, and therefore security will be ratcheted up at massive expense to us.

So far we know little about the wedding, but I expect that Windsor can expect the beggars to be swept off the streets once again by the Tories, lest important people of quality should have their eyes offended, even for a few seconds in the passing.

Of course, all these royal things going on (Kate’s having yet another child as is Zara Philips) is bound to distract the hard of thinking from the dire mess that Maybot and her dysfunctional team are making of Brexit as B day 2019 gets closer and closer.

Is it not high time we got rid of this half mediaeval, half showbiz family with their marriages, births, divorces, holidays and funerals at our expense?

The Chinese are nearly finished the bridge and tunnel from Hong Kong to Macau, a distance of 25 miles. Worked started in 2009 and it is expected to open this year.

So, Boris, the man who was determined to split Britain from Euopre thinks that there should be a bridge between England and France, apparently the two great military powers of Europe.

Friends of Boris said that the president was enthusiastic about the project, although I suspect that “la politesse française” may have prevented him from saying what he really thought.

Anyone got any thoughts on the subject?

But all may not be quite as it seems…

My thanks to BJS Alba for sending me this cartoon.

So, old Tess addressed the United Nations General Assembly today and almost no one showed up. There were obviously doing stovies and corned beef in the canteen, or something!

Yesterday President Macron drew a far larger crowd and, of course, the place was full to bursting when Coco the Clown appeared doing his Rocket Man act. But then everyone loves a comic as top of the bill.

OK, no one else, except maybe Putin or Xi is going to draw a crowd like that. I’m not sure what they were expecting… maybe a mix between Miss World and The Apprentice, but they came along to hear what he had to say, because however mad he is, he is the POTUS and however ridiculous his statements, what he says counts for something.

It is a mark of how unimportant Britain is that President Mahmoud Abas of Palestine got a bigger crowd than Mayhem.  Simply no one is interested in what Britain thinks.

I know May has made a big thing of this speech she is giving in Florence (why Florence… taking advantage of the free travel while she’s still got a job?) on Friday. I’m just wondering if anyone will turn up!

Many people in the UK could be relatively unaware of what is happening in Catalonia given that the BBC seems determined to give it as little coverage as possible. I had the car radio on the way home tonight and the ‘PM’ show on Radio 4 had sent a reporter off to India to find out about how some company there is making saris just like Mother Theresa wore (you know, the nun, not the prime ministerial joke). In the time I was listening not a word was said about democracy being trampled under a jackboot in a European country.

The take over of the government of Catalonia by the Spanish seems to be of little import to Britain, deserving of even less coverage than the daily killing of kids in Yemen (ya know, using British bombs).

Munguin just wanted to say that we support the Catalonians wholeheartedly as they have done for us. We wish them well in these dreadful times and we find their spirit and courage to be inspiring. We really hope they get their vote out in the referendum without violence and that Spain will come to its senses and accept that being a democratic country means that you have to allow democracy.

In the long term, you cannot hold on to something that does not wish to be held.

When it comes to saying something stupid, you can always trust Muddle. According to him, the new Tory MPs from Scotland are going to represent people who voted no to independence.

And there was me thinking that they were obliged to represent ALL the people in their constituency, old and young, black or white,  Scottish or English, unionist or independentist, Tory or Liberal, whatever.

Maybe Mr Muddle could supply a list of alternative MPs who will be available for people in these Tory constituencies (including his own) who are supporters of a free Scotland. And hopefully, he will bring ‘his influence’ (snigger) to bear to overturn the rules that say that MPs may not deal with issues from people from without their constituencies.

In the meantime, Mrs May proved that once you have become known as an incompetent clumsy, useless idiot there is simply nothing that will go right for you. She should ask Gordon Brown. He knows all about that.

And Finally: Today Mrs May in is France to meet with President Macron. She is sure to congratulate him on the stunning success of his new party “En Marche” in the first round of the National Assembly elections. He will probably tactfully reply that the weather has been somewhat indifferent this summer, n’est ce pas?