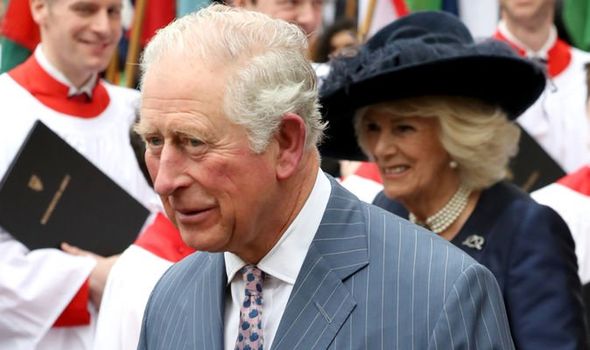 “PRINCE CHARLES is at risk of coronavirus after being in the same room as Prince Albert of Monaco who has tested positive for COVID-19” according to Lithgae on Twitter, passed to me by BJSAlba.

According to an associated tweet by Bill Cruikshank, Prince Charles has since decided to take a break at Balmoral despite the government telling people not to go to their holiday homes or caravans, potentially spreading the virus and using up precious resources in small communities.

81 thoughts on “CHARLES, WHO MAY BE COVID INFECTED, COMES TO SCOTLAND”