So, yesterday we had a pantomime and a farce in Whitehall, tous à la fois, as it were.

Having kept journalists waiting for half an hour like a haughty French empress: “Qu’ils attendent à mon plaisir” instead of “…qu’ils mangent de la brioche“, His Supreme Importantness, Dominic of Durham, eventually honoured the English Press (I’m told Scottish newspapers were not invited) with his presence… and waffled and spun.

I’m not sure anything is any clearer than it was before, as an advisor to the prime minister of the UK took to the rostrum to explain why he left London and drove 200+ miles to Northern England with his sick wife and their 4-year-old child, against the express orders of the government that he more or less runs.

Mr Cummings lives in a world of his own. He had an answer for everything. Just, by and large, not a very good one.

For example, when asked why he had taken a day trip out on his wife’s birthday to visit a local beauty spot, he said he was testing his driving skills after being ill. Apparently, he was worried about his eyes. So worried was he that he packed his wife and his son (about whom this whole episode was supposed to be) into a car and drove 30 miles and then back, just to make sure he was safe to drive for the journey south. 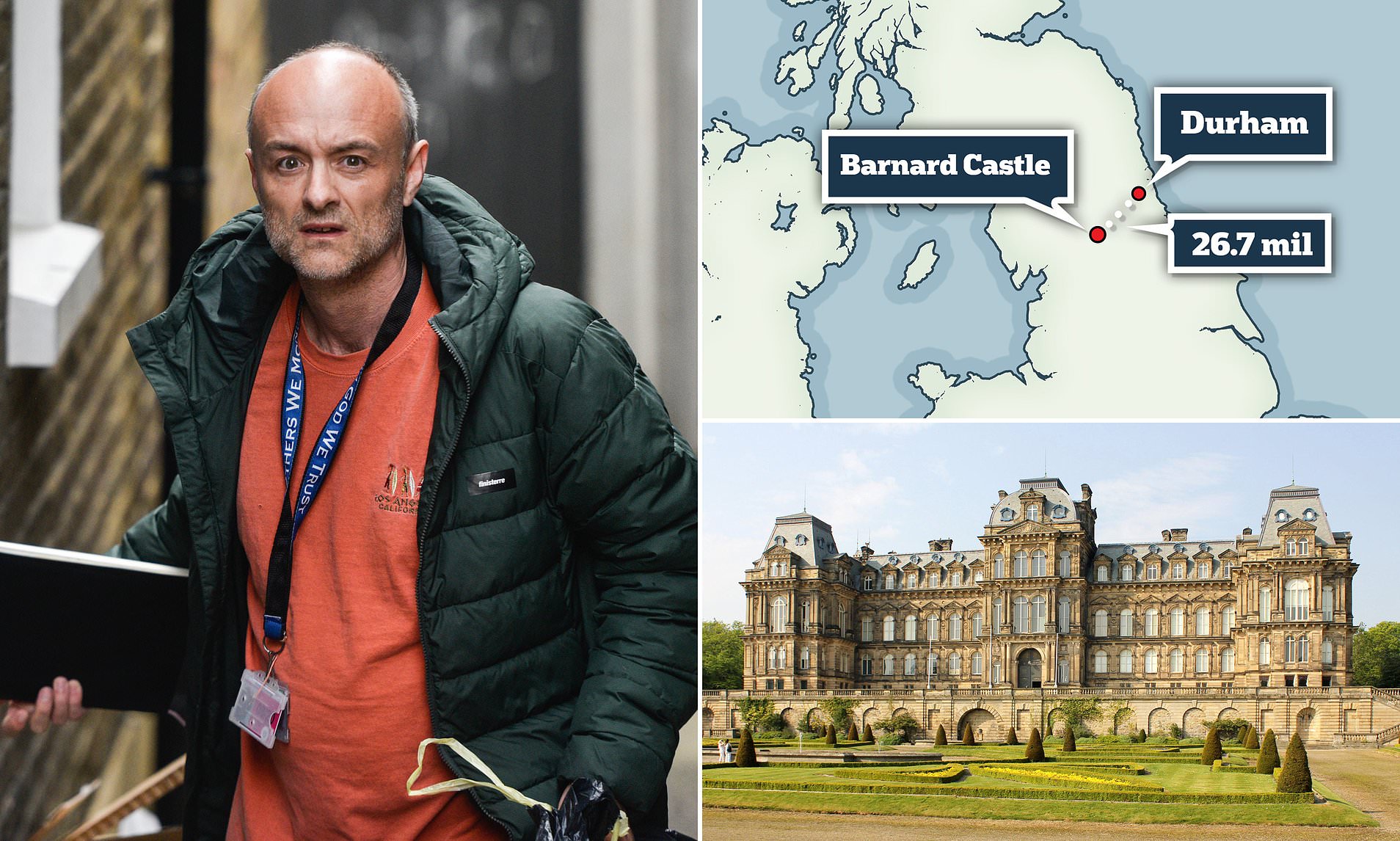 I’m sure there are many people who have defied the various governments in the UK (and around the world) and made journeys that they REALLY didn’t have to, or failed to socially isolate as well as they might have. Some have got away with it. Some, including senior medical advisors to the Scottish and English governments who variously entertained their girlfriend, or visited their holiday home, have had to go. 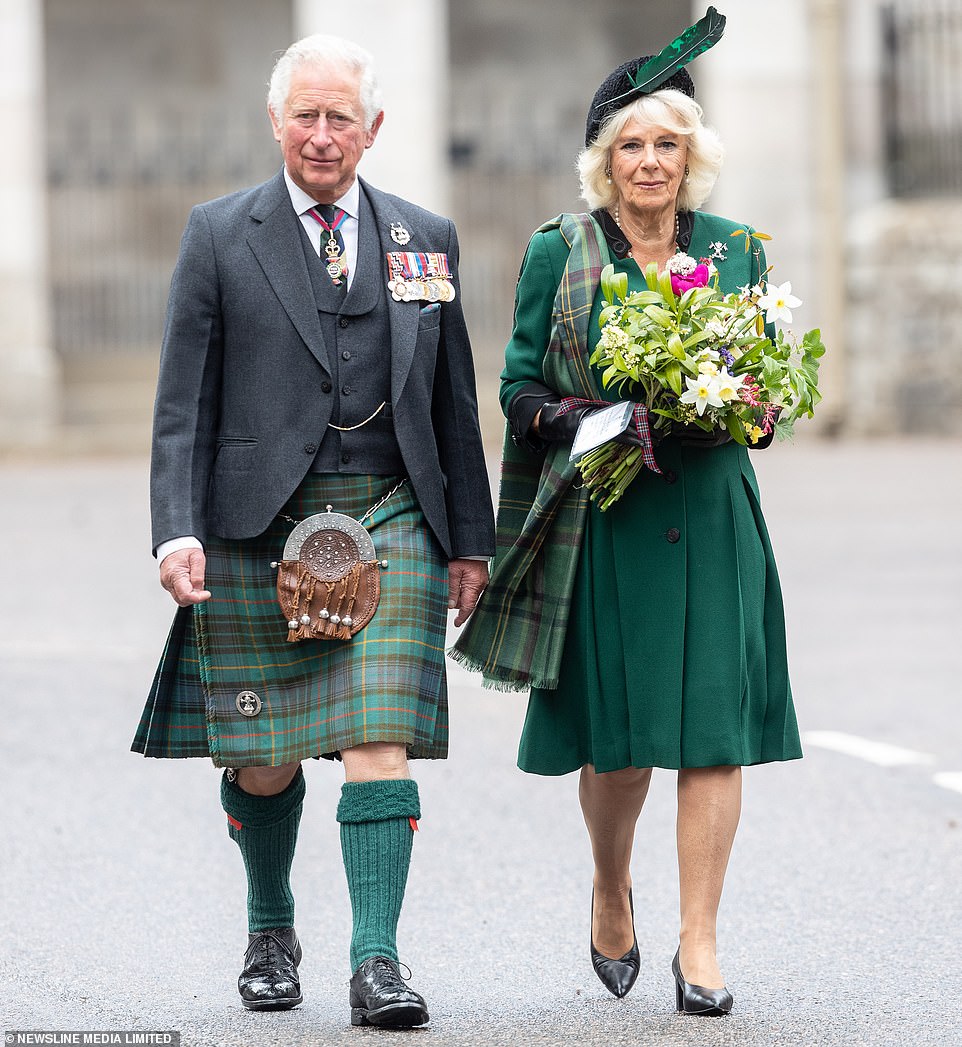 Famously, Prince Charles, suffering symptoms of the virus, and Mrs Parker Bowles, left London (before the lockdown actually happened but when the dangers were known about and when his mother’s government had said that people shouldn’t travel unnecessarily and certainly not when ill) and brought an entourage of servants and security people to a small Scottish village.

His mother, the queen, went from Buckingham Palace to Windsor… a second home of hers, well both are ours really, but who is counting? 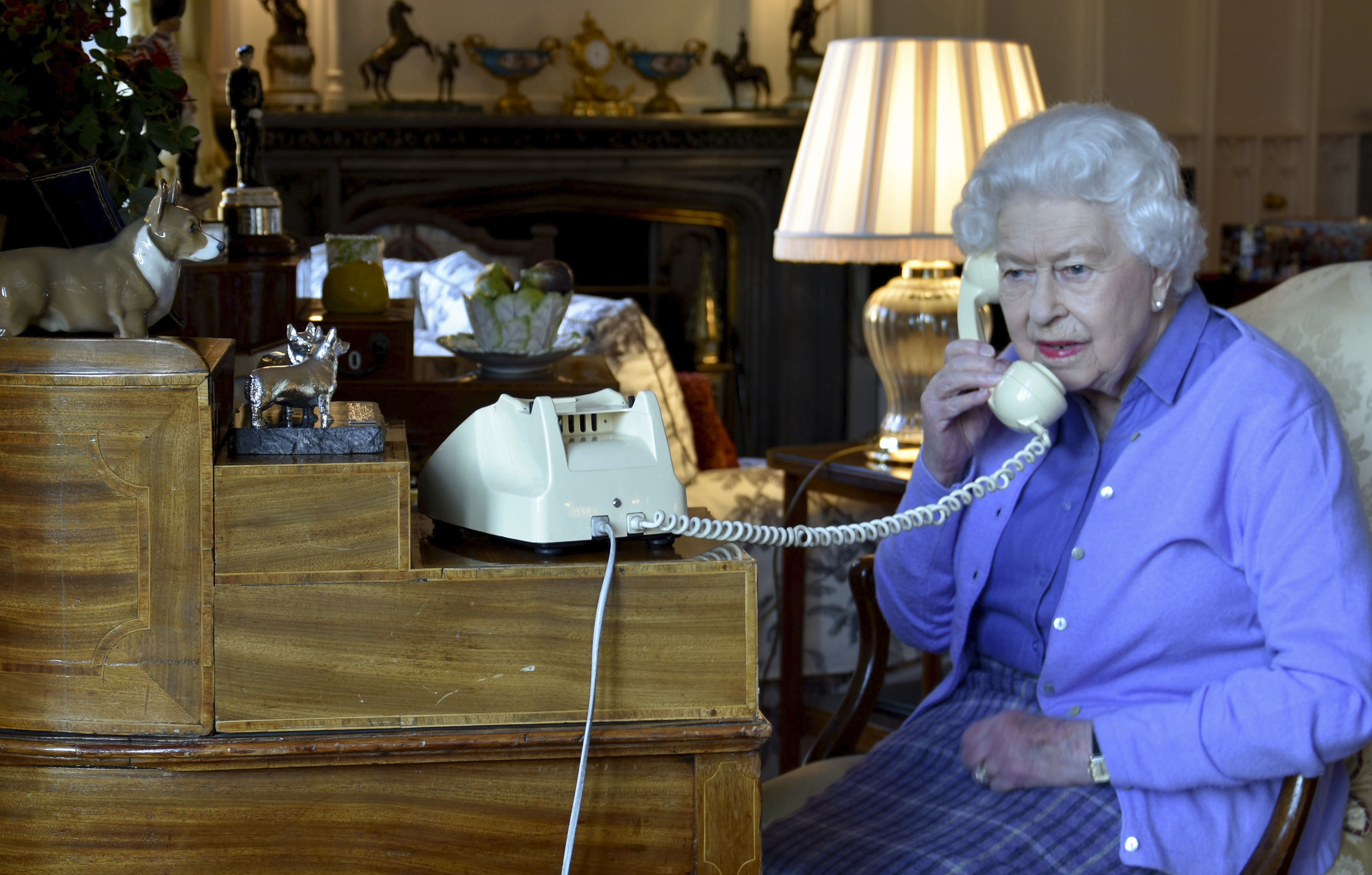 The prime minister, having suffered from the virus, went from the London hospital where he was treated, to his country estate at Chequers, a second home (again ours), when he could have simply returned to his London flat in Downing Street (yep, ours).

There have been others who have visited their parents under the guise of taking shopping, birthday presents, etc… Ruth Davidson and Stephen Kinnock spring immediately to mind.

But tens of thousands of other people, ordinary people, have taken the hit of having to let their parents be alone and ill, and in some cases die, without being able to be there to comfort them.

This is surely what makes the selfish behaviour of people like Dominic Cummings so very unacceptable to the rest of us who do not have his connections to those and such as those.

For those with a tendency for masochistic behaviours, here is Cummings’ press conference.

I know we are living in strange times, but SPADs giving Press Conferences…? Why don’t we just crown him king and be done?

Oh, and even now, Johnson appears to be incapable of telling the truth. Bill Cruickshank on Twitter says: I heard Johnson say that the virus has affected his eyesight (backing up Cumming’s story) & that he now had to wear glasses after many years without them. 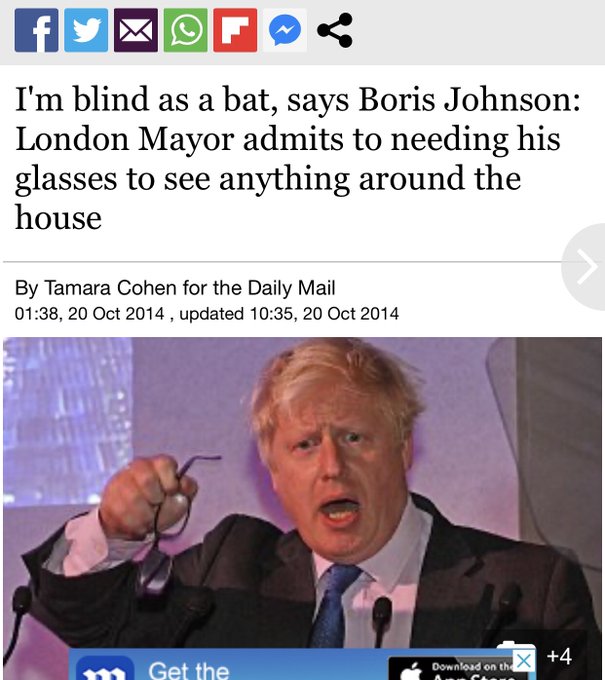 Today’s cheer up pics are related to this…