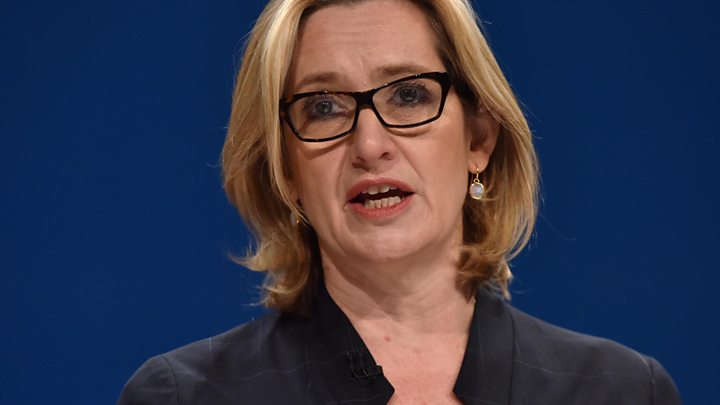 Alex Salmond no longer works for the state.

What he does is his business.

Unlike previous First Ministers or indeed Deputy First Ministers, he isn’t likely at anytime soon to accept a seat in the House of Lords and claim his £300 a day plus expenses. And he’s a bit young and energetic to retire.

Nicola Sturgeon has said she would have advised Alex Salmond against hosting a TV show on Russian state-funded broadcaster RT if she had been asked https://t.co/o374wq3yxz pic.twitter.com/0Ld076xmST

The BBC wouldn’t let him near a programme.

So why would he not do one for Russia Today?

People accuse the station of being Russian State Propaganda. Alex has said that he has been given complete editorial control.

So let’s see what he does with the show before we judge if he is being used to spread Putin’s word, shall we?

In the meantime, ask Vince if he was encouraged to say anything like:

(I think that the Russian government is doing a wonderful job. I just want to have Mr. Putin’s body then I, too, would take off my shirt!)