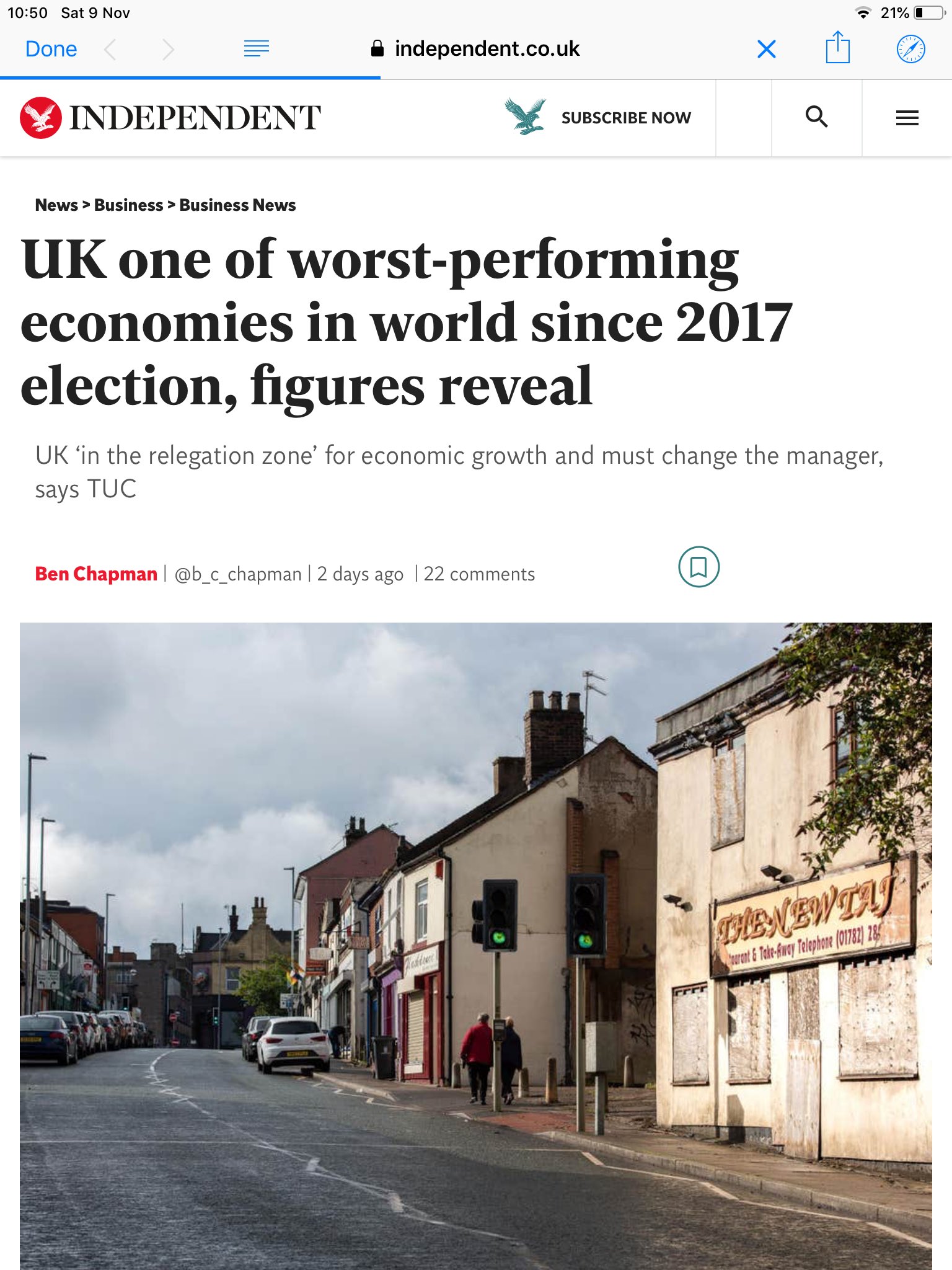 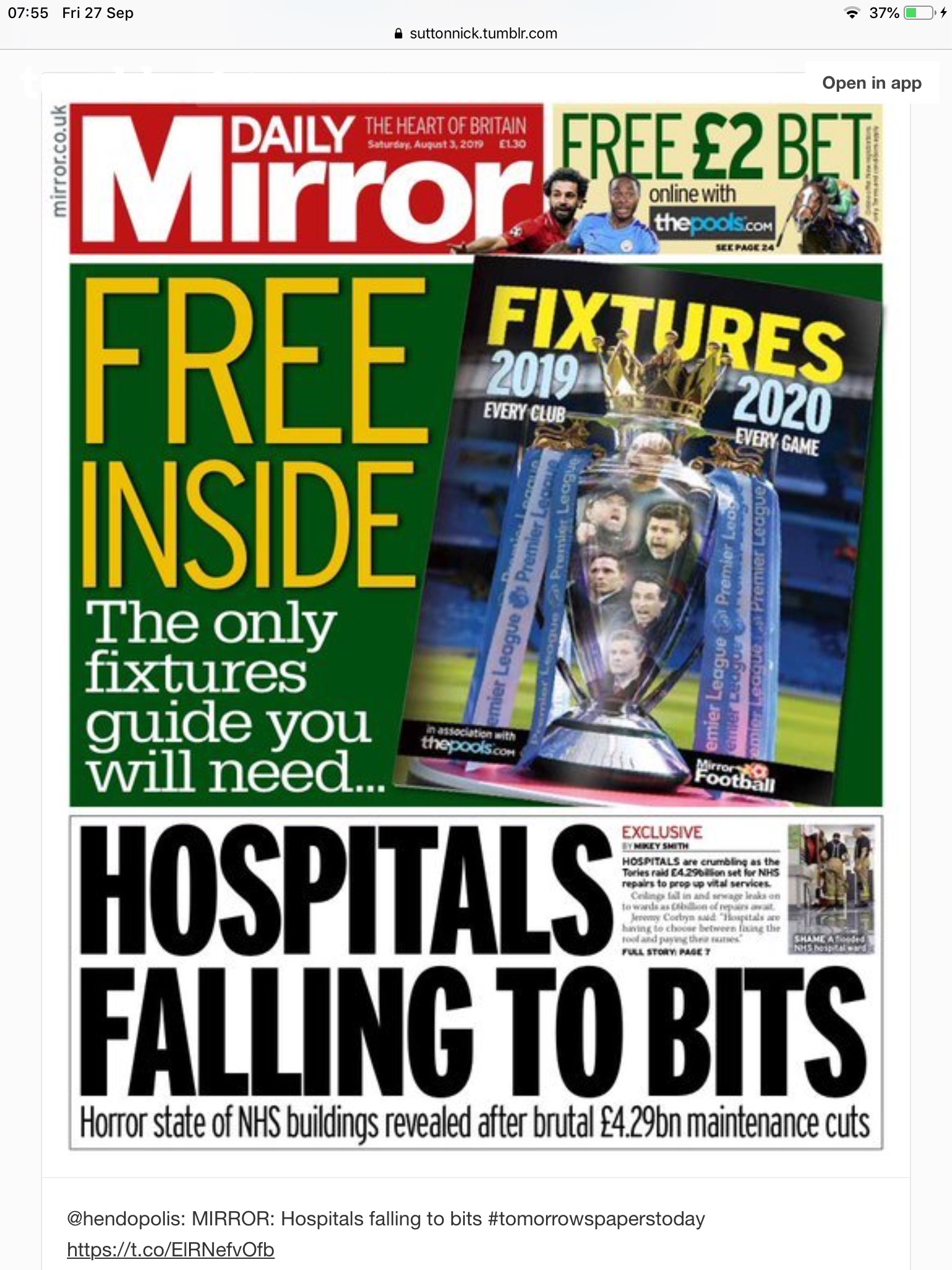 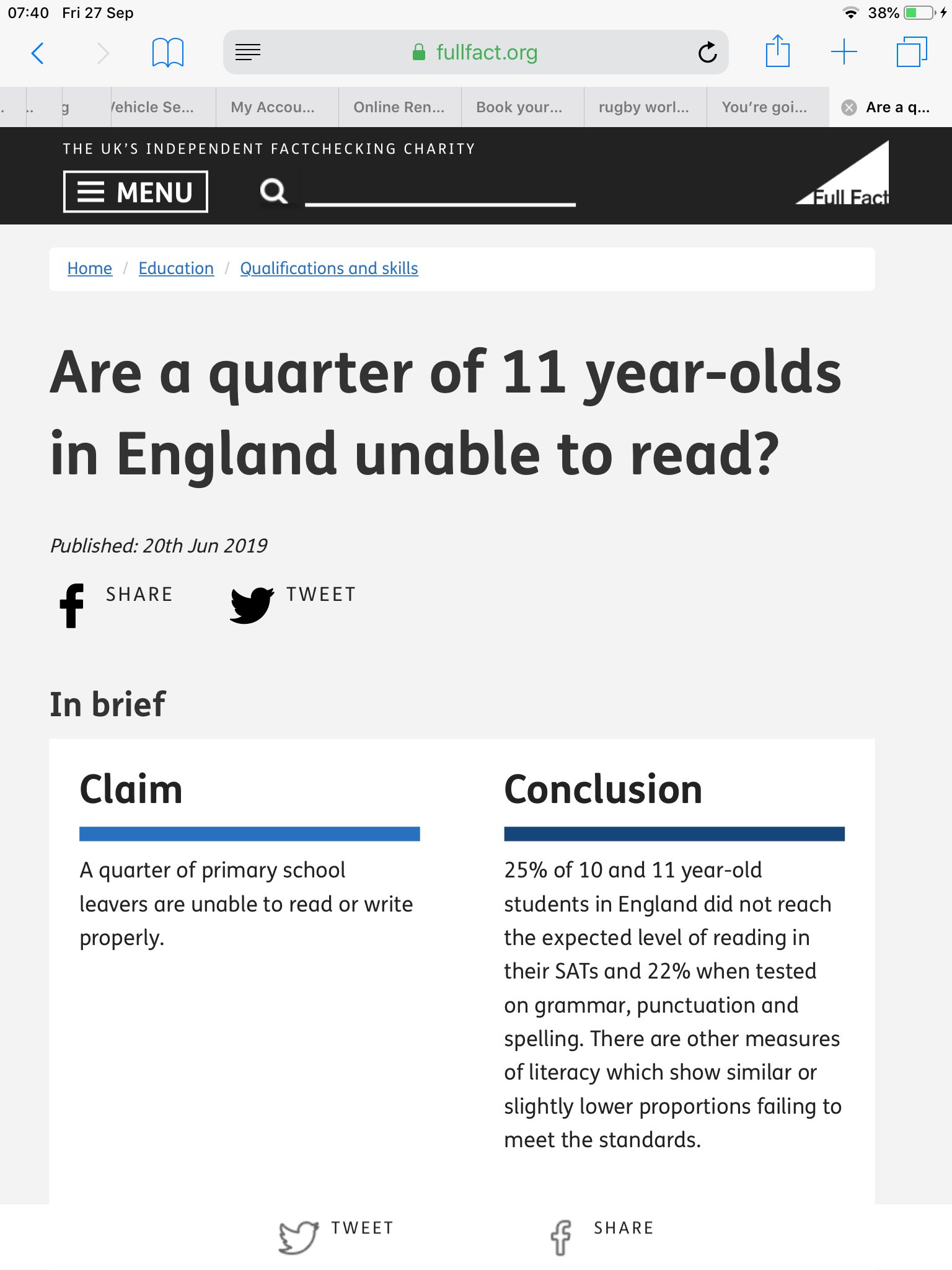 (The above three images borrowed from William Brown on twitter.)

It would be fair to say that there are many other areas in which Scotland excels.

Our law and order record is better than England’s due to our government not having made the drastic cuts to police over the past 10 years that the Tories have. In particular, knife crime is decreasing here, whilst it has reached epidemic proportions in England.

Our prison service, not having been privatised, still works reasonably well, as does our probation service for the same reason (stand up and take a bow Mr Graying).

Our trains are better and more punctual, although, to be fair, there are far far fewer of them to be late…

We have now had 18 months of railway chaos in the North. But the
@conservatives

have ignored repeated calls to intervene from myself &

. Please remember this when you go to vote.

I’m pretty sure you can (and will) add to this quickly-compiled list.

We’re not perfect of course and like every other government, sometimes ours gets things wrong.

We know that there are far too many drug-related deaths here, but that is a matter, for some strange reason, reserved to London.  The London Home Office has repeatedly refused to devolve any responsibility for this to our government.

On our own, we could follow the examples of the Portuguese or Swiss or Nordic countries’ policies in dealing with the drugs deaths crisis. (Incidentally, the worst area in the UK is not in Scotland, but in the North East of England and the Scottish government collates drug deaths differently from the English one.)

But we could have good policies on this, as we have shown in the past. (After all, we were the first country in the UK to ban indoor public place smoking which is now bearing fruit. And as I understand it there has been a drop in alcohol consumption in Scotland since minimum pricing.) Our government has repeatedly asked for powers to make changes to drugs policy and it has been repeatedly knocked back with a “we know best” attitude.

If we weren’t helping the UK to punch above its weight in world affairs, Scotland would have a lot more money to spend on domestic issues. 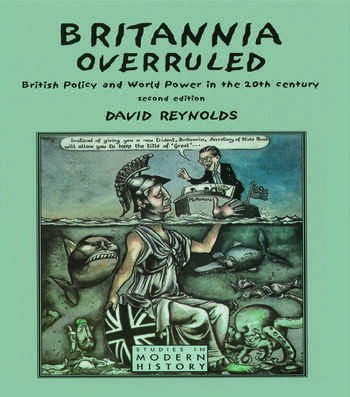 Britain somehow feels the need to pretend that it is still a force to be reckoned with on the world stage. In reality, it’s just not. It’s a medium-sized country with a great deal more in its past than in its future.

Scotland would take its place in the world with other small northern nations like Norway, Denmark, Ireland, Iceland, Finland and Sweden. Important in its own way, yes, but with no desire to be deputy to America’s sheriff.

I remember Cameron announcing (I think it was after Russia invaded Ukraine) that he would be phoning Putin to register his protest. I remember thinking… Well, that’s gonna make him think twice, eh? Putin will be fair shaking in his shoes… the UK objects.

If Obama or Xi had protested that night, Putin would probably still have done nothing, but it wouldn’t have been so laughable.

Cameron? Not so much.

But it’s not just pretending that we are important, respected and powerful. There’s much more that is unfair. We spend a lot of money on infrastructure in London (after all, supposedly “our” capital) and its surrounds from which we get next to no benefit. Sewers and Crossrail come immediately to mind, not to mention HS2. (OK, I accept that if I’m in London I might need Crossrail…supposing they get it built before I die… and I’ll certainly need the sewers. But the same could be said of Paris or Berlin or Shanghai and none of their governments has come to me for taxes!)

And if they think we are too wee, poor and stupid to manage self-government despite all the signals that we are not, how can they explain that so many other members of the EU and EEA around the same size or even smaller, manage so much better than Britain?

Something uniquely incompetent about Scots?

Well after 300 years of this union…