From the office suite of Munguin

One of my minions, a pleasant enough fellow by the name of Tris, was looking through the papers this morning, and, having made short shrift of the respectable ones, decided to have a glance at the rest.

In doing so he came upon your article about Theresa’s offer for EU citizens currently residing in Britain, as they have every right to, the right to remain there after Britain leaves the EU on March 31, 2019. He noticed that you used the word “migrants” to describe these people, many of whom are the backbone of our NHS, healthcare, catering, agriculture and tourism industries (amongst others) in these islands, and who are absolutely essential to their continued success.

[As an aside, it is interesting to note that much has been made in the right-wing tabloid press about these “migrants” taking British jobs and being responsible for the 1.6 million unemployed in the UK.

Of course, this isn’t really accurate, as I’m sure you well know but the truth doesn’t make great headlines, does it?.  Many of the 1.6 million unemployed are very short term out of work. Ending one job and unemployed for a couple of weeks before starting a new one, to be replaced on the register by other temporary unemployed people.

Of the rest, those that might be considered to be “long-term” unemployed, a very considerable number are over 50. The trouble is that people in that age group face considerable discrimination in the employment market for a variety of reasons including health, skills, stamina and image issues.

In the younger age groups, other issues including criminal records, drink and drugs abuse and ill health exclude large numbers for the serious employment market. How many do you employ?]

Of course, it won’t have escaped your notice that even if businesses wanted to employ people from the long-term unemployed categories above, and supposing the necessary skills could be found there, there would still be a massive shortfall, three million being considerably greater a number than 1.6 million]

I note too that your report calls Brits living in the EU, “ex-pats”, and appears to underestimate their number by around a sixth.

[Some of this number are people of working age who could doubtless take up posts left vacant by the departing “migrants” were they to go home. Many, however, are people who retired to the sun and who would/could not.]

To return to the original subject of this letter, could you perhaps let me know why someone who goes from, say Germany to England to work would be considered by your newspaper to be a “migrant”, whilst someone who makes the opposite journey would be an “ex-pat”? Is it biological? Are Brits somehow different to other people, or is it just prejudice on the part of your paper.

Oh and as you are both English nationals and you live in Sark, would you consider yourselves to be ex-pats or migrants?

PS: I love your castle. Very classy. Tell me, is that Breeze Block? Did Donald Trump design it? 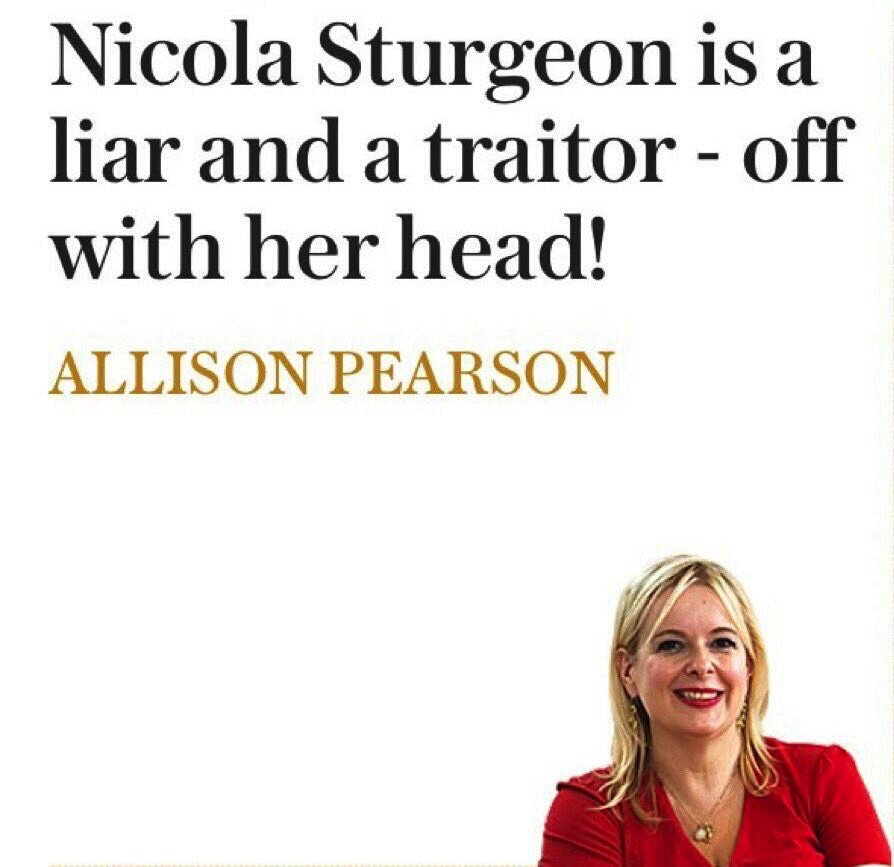 Is this entirely wise or responsible journalism?

No one really minds their cheap jibes, like the one below. It allows journalists like Pearson to vent and gives her elderly, none-too-bright readers a measure of comfort, knowing that the Torygraph is still the paper of the Greater English nation. It also demonstrates that she’s not much of an economist. But during the campaign and subsequent vote on Brexit, newspapers, and some politicians too, made visceral hate, xenophobia and open racism respectable, and it has left a tension in the air. Intelligent journalism should recognise that it has a responsibility not to fan the fires of hatred. Once fanned they take a long time to douse. 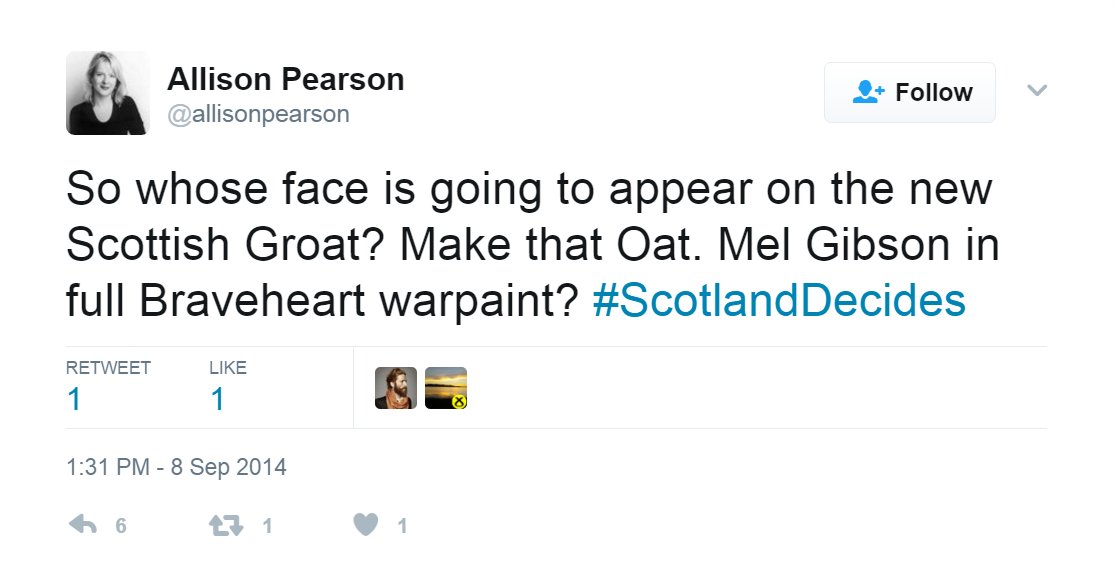 No one imagines for a moment that there is much chance of the gutter press paying heed to their responsibilities (although to be fair the Sun rid itself of Katie Hopkins after the “cockroach” story), but once upon a time, it might have been reasonable to expect the then respected Daily Telegraph to do so.

In the light of Jo Cox’s assassination at the hands of a  hard right-wing Nazi sympathiser, stirred by blind hatred of foreigners, you’d have thought that at least newspapers at the top end would have resisted the temptation to print this kind of headline. There are some very determined unionists who might be tempted to agree with Pearson, after all.

Oh, for the days of Conrad Black.