May tells Sarah Wollaston: “Any second referendum, should that be the case, would not be able to held before March 2019… We’d need to extend Article 50”

Say what you like about Theresa May, but she’s shit hot at remembering heavily rehearsed stock responses she can dole out whenever faced with a slightly challenging question. She’s now achieved the same level of competence as an answering machine

You know Theresa May has done something pretty shady when these two agree on something! | #Scotref #Indyref2 #Brexit #Scotland @ScotNational | Also @Skynews – The national is a pro-independence supporting newspaper, not just SNP! pic.twitter.com/0Bzb8A5ukL

Off the topic of Brexit, I suspect that most of you will have heard of the horrible incident in Yorkshire where a 16-year-old schoolboy thug follower of Tommy Robinson assaulted a younger Syrian lad, because…well, he was Syrian. 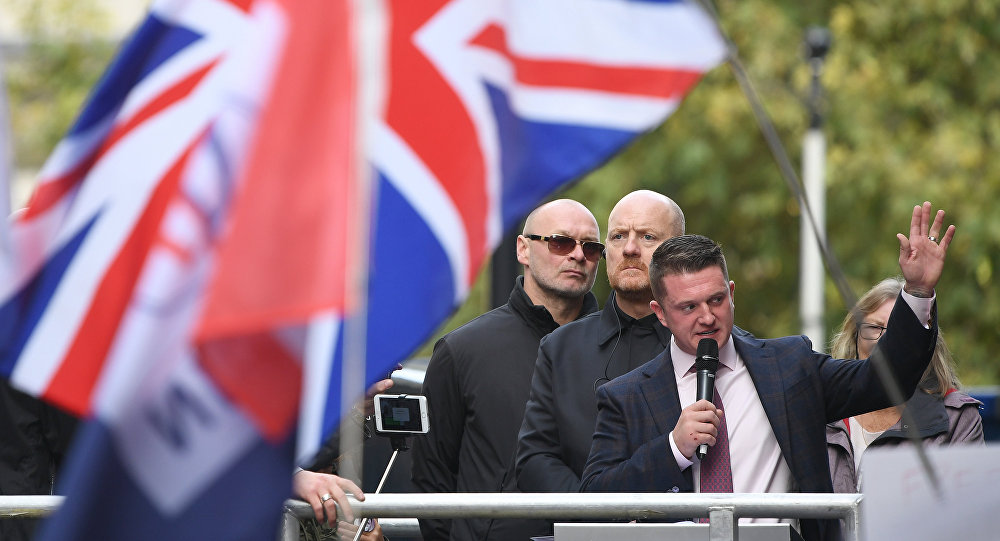 The boy had been assaulted before and was wearing a plaster cast on his arm from an earlier attack. Additionally, his younger sister had been bullied so badly that she had allegedly tried to kill herself. This time someone filmed it.

I know I’m preaching to the converted here, but I am reminded that when people in the public eye make racist statements it seems to justify innate (if there really is such a thing) racism in the hard of thinking. (I’m disinclined to actually believe in “innate” racism, but I think that it can be implanted at an early age.) 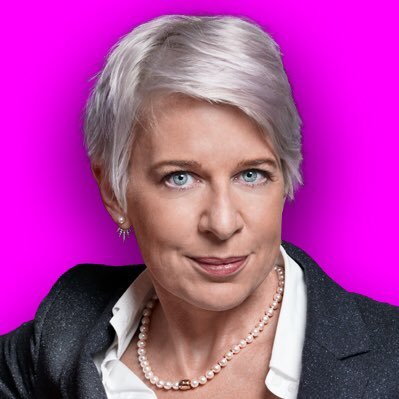 So people like Tommy Robinson and his message of hate, and the equally awful Katie Hopkins, who I suspect does it for publicity and self-enrichment rather than any kind of “principled” dislike of foreigners, can reasonably be blamed for stirring racial hatred. I’m not saying that Hopkins or Robinson (real name: Stephen Christopher Yaxley-Lennon) intend people to be beaten, or driven to suicide. But they unleash or free up and make semi-respectable harassment in the eyes of their followers. And that includes idiot prime ministers who accuse people of queue jumping to get British jobs. (I’m not sure if she knows how interviews work!) Or other idiot prime minister who promote slogans like “British jobs for British workers”.

Someone started a Just Giving page for the lad and his family, with the aim of raising £10,000. The last time I looked it stood at over £130,000. Now that is a British value I can relate to.

PS: Time for an Offstead inspection at the Almondbury school in Huddersfield, I think.