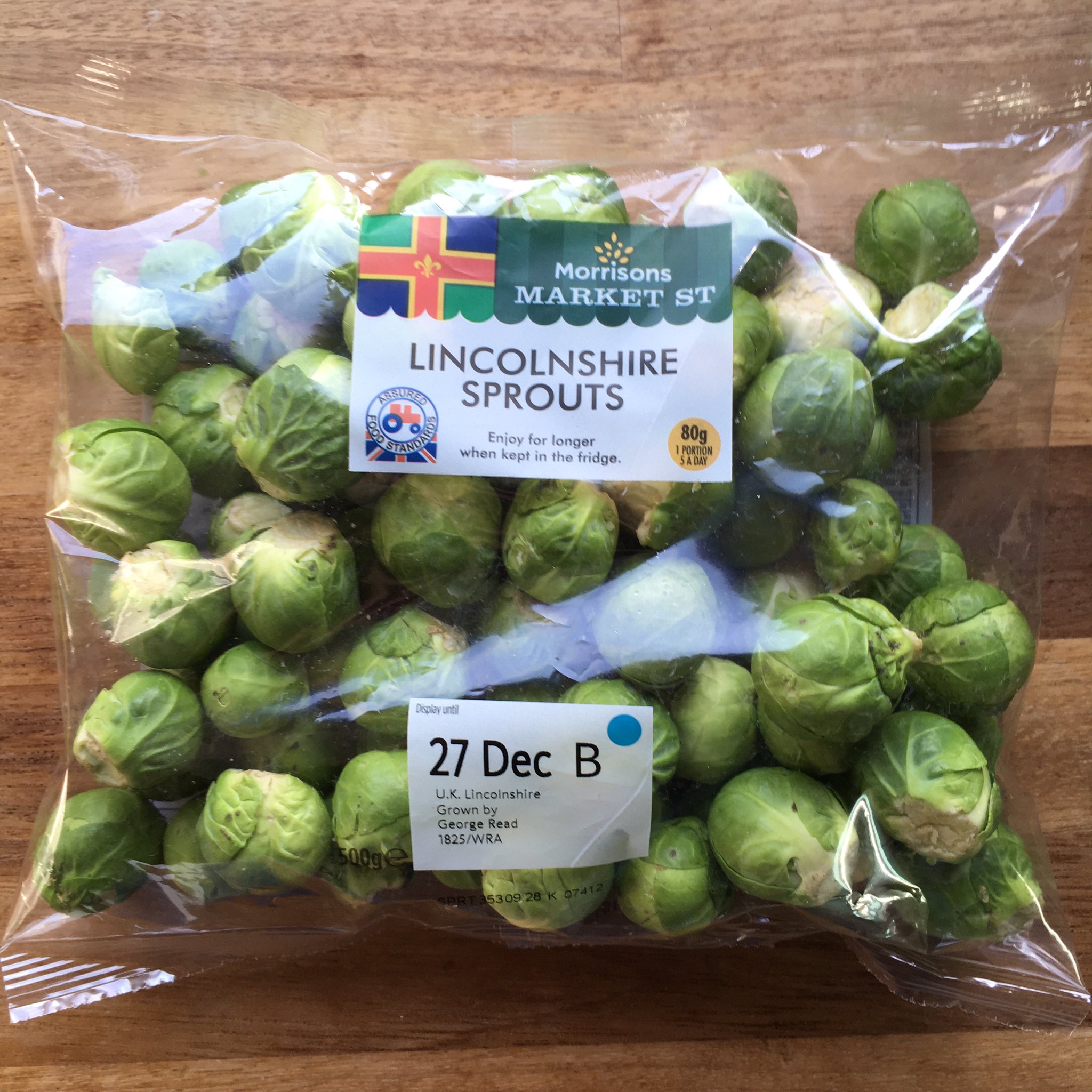 It’s little wonder that Philip Mountbatten-Windsor-Saxe-Coburg-Gotha has had to go on working till he was 96.

Have you seen the state of the British Pension?

Hard enough for Mr Average to manage down the pub on a Saturday evening,  but when you mix in the best of circles, you really can’t do it on £7,500 a year.

Well, I don’t remember any of that being in the manifesto, do you?

Then a Scottish MEP, doing his best to get Scottish funding diverted elsewhere in the United Kingdom. Now a member of the aristocracy and a nobleman second-tier minister for Scotland. I imagine that he won’t be fighting hard for the Scottish fishermen in ministerial meetings. Kinda suckered all the fishermen who voted Tory. Still, I’m sure his dithering boss, Fluffy, the tea boy of the cabinet (no sugar, splash of cream, Mundell), will put up a spirited fight for them. After all, who can forget his brave cries of: “I won’t let that happen” when Mrs May paid the DUP a billion plus as a bribe to keep her in a job?

According to Wikipedia, Nicola is two places above Muddle in the great scheme of things, which includes royals, dukes, people from the established church, Commonwealth people and some real jokes (Princesses Eugenie and Charlotte anyone?).

The list is worth looking at for comedic value.

None of it comes as any great surprise in Ruritania, except the inclusion at number 11 of the Lord High Chancellor, one Liz Truss, who I thought, was something to do with the English justice system….Justice Minister with a very silly uniform. And she’s above Theresa May…  And all the Scottish ministers. Is that because she has an even more ridiculous outfit than they do?

What was that you people were going on about? Controlling borders? Security?

If you guys think this is bad… you ain’t seen nothing yet.

I don’t want to snuff out anyone’s candle, particularly those who have just received an honour from the queen, or fans of said recipients, but I couldn’t let yet another list of “the great and the good” or whatever, go by without sharing the fact that I am yet again sickened by what I consider to be “this nonsense”.

The first thing I noticed was that despite the new Brit prime minister railing against the system that had been so sorely abused by her predecessor, and promising that it would never happen again, there are, none the less, several political honours, including rewards for crass incompetence, or for simply being in Mrs May’s Home Office.

There are knighthoods for Conservative MP Julian Brazier, Labour MP David Crausby and former minister and ex-Liberal Democrat MP Steve Webb. Presumably for turning up and doing their very well paid jobs. I’d only heard of Sir Webb before, so heaven knows who the other two are.

A number of party donors are recognised, including Dominic Johnson, associate treasurer of the Conservative Party and now CBE, who gave the Cameron family somewhere to stay when they left Downing Street in July. Aww, that’s nice. You can now get a CBE for letting a multi-millionaire with several homes, live in your house. Sweet, but it does rather devalue it, doesn’t it?

David Ord,  who has given nearly £1m to the Conservative party received a knighthood too. It shows you what a million quid can do for your status. David boy, you probably should have given a little bit more for the seat in the House of Peers!

There is nothing wrong with giving people some sort of recognition for work they have carried out on behalf of the state. Most countries do. But like everything else in this country, the whole thing is rigidly class-bound and corrupt.

For example, I was listening on the radio to a list of people who had been knighted or ‘damed’, or made companions of honour for being “stars” of sport or stage. Ray Davies, of the Kinks, now Sir Ray, for example, or Sir Ken, the tax dodger, Dodd. Well, that’s very nice for them.

People like Sir Ray have done a job they loved using talents that they were born with. And they have made a very good living at it. Like Sir Paul and Sir Mick and Sir Tom and Dame Shirley or Dame Julie, they aren’t short of a bob or two. And the laugh is most of them don’t live in the UK anyway, so they don’t spend a lot of that money back here.

The newscaster went on to say that a lot of the honours had been for people who helped in their communities. Well, that’s good, I thought.  Then he cited an example. It was a guy who was now in his 80s and had worked for 55 years with the Samaritans. 55 years of service, and no jet-setting lifestyle out of it, like  Sir Mick and Sir Tom. And what did this man get? An MBE, the lowest honour going. Why did he not get a knighthood?

Of course, I’ll never be offered an honour, but I can promise that if I were, I would do what Lynn Faulds Woods did and turn it down. I don’t want anything from the British Empire (Where is it anyway? Guernsey?), and even if I once had, the kind of company that you’d have to keep would make me want to hand it back.