In the face of the UK getting itself a well-deserved reputation for being a closed and exclusive (as in ‘excluding‘) place, shutting itself off from its neighbours and taking a narrow racist “send ’em home” attitude to “foreigners”, the Scottish government, very keen to encourage the immigration our economy  and our society desperately needs, has made a short film.

It introduces the film as follows:

Scotland’s a great country – but it’s even greater when people come together. Our new campaign celebrates the positive impact of people who choose to make Scotland their home.

There is nothing party political about it. It’s about inclusivity. A Labour government could have produced this; the Greens could have; likewise, the Liberal Democrats could have. All it does is talk up the friendly, open, inclusive place that Scotland largely is. (We know there are exceptions!)

OK, we draw the line at the Tories actually having something good to say about Scotland so we will leave it at the four parties. They wouldn’t have made it.

So then along comes yer actual loonies’ loony Ross Thomson, you know, the bloke who knows more about Middle East peace than President Obama*, and he gets his pants in a twist and sees all sorts of stuff that …well, we can’t see for the life of us.

Maybe indeed Mr Thomson is a visionary. On the other hand…

I’ve written to @PermSecScot about this. Yet another example of the blatant politicisation of the civil service by the SNP. This video amounts to a thinly veiled party political broadcast for the SNP and is using taxpayers money to run an independence campaign by stealth. 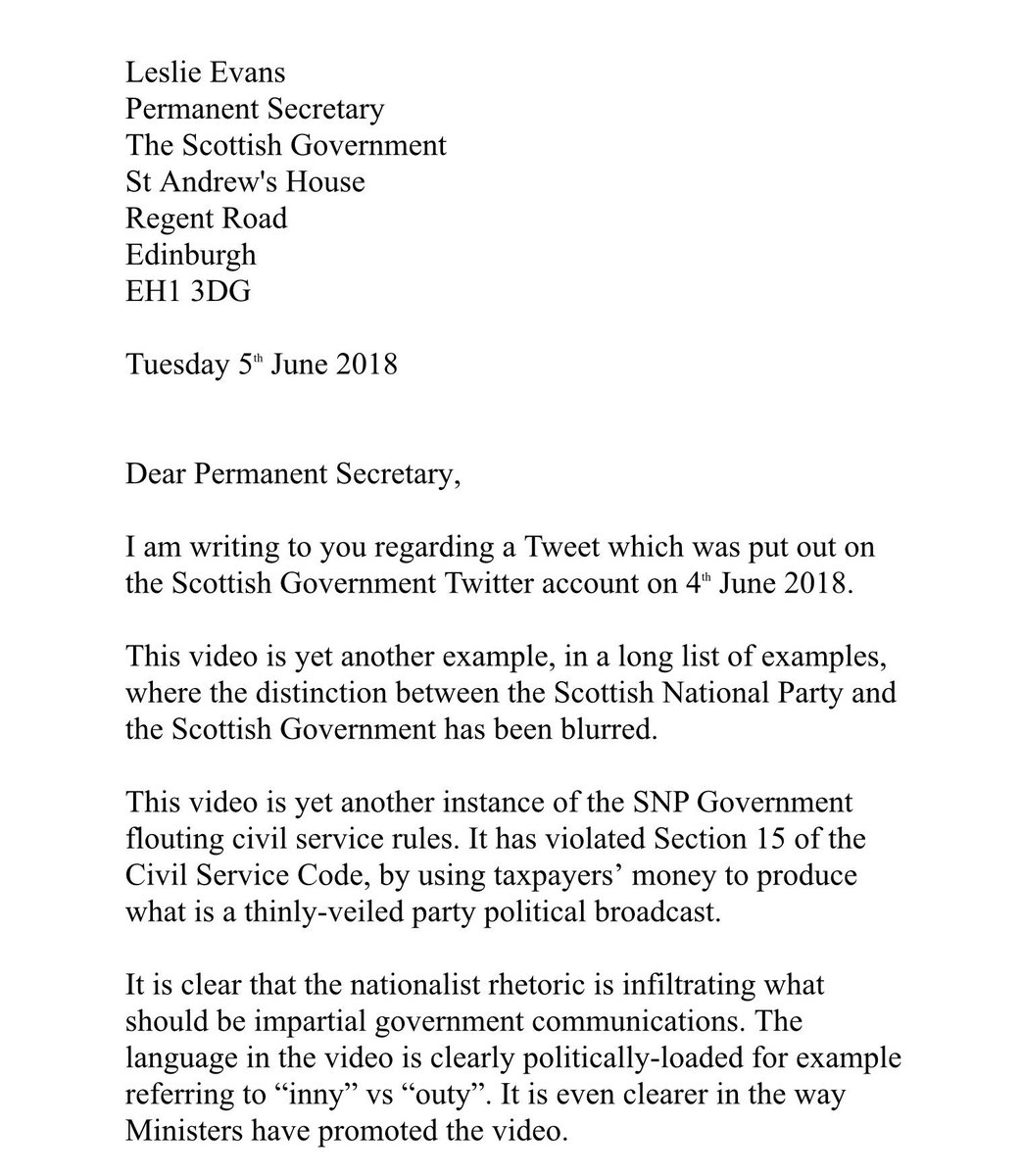 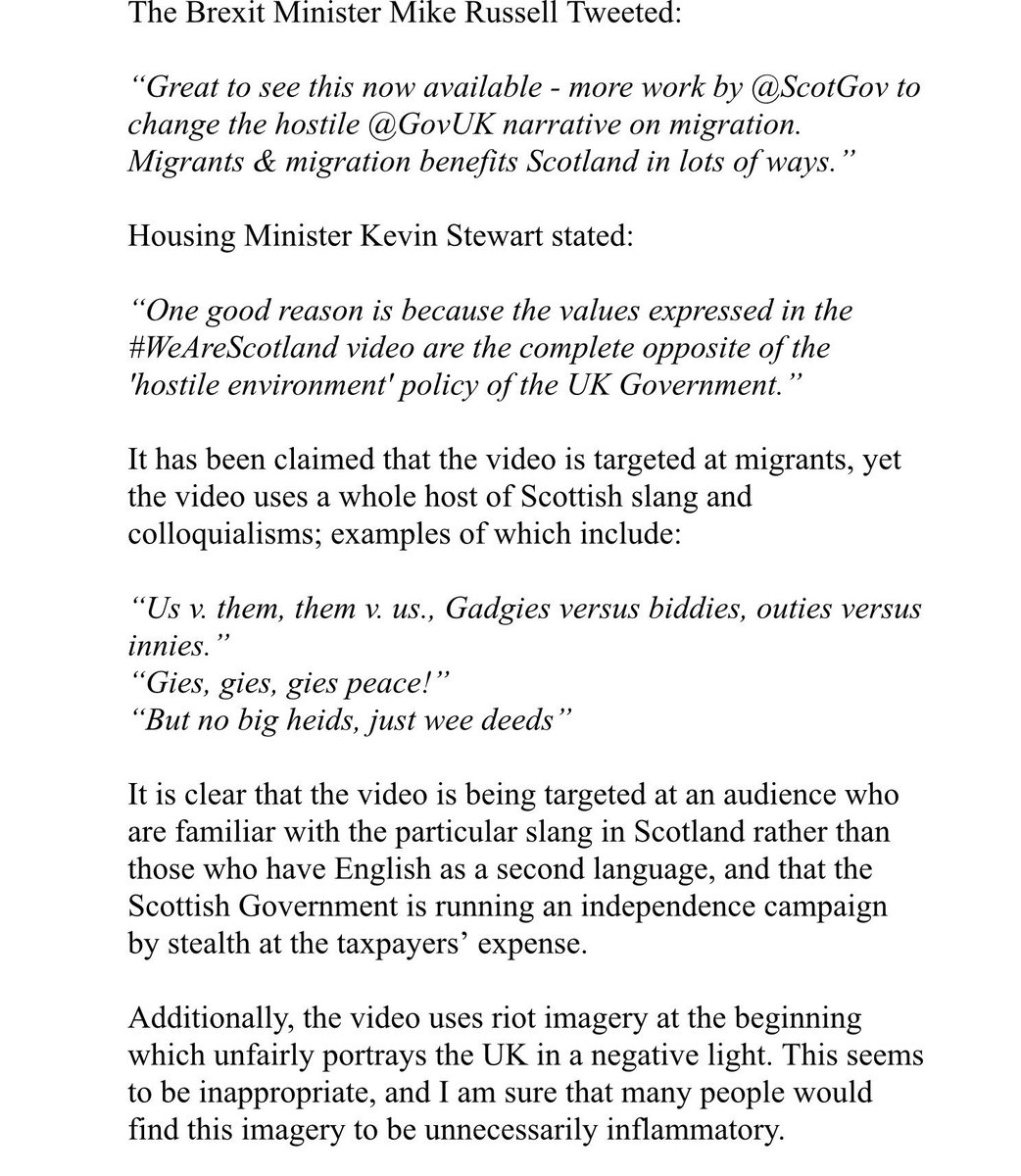 If anyone can see blatant politicisation in the video, I wish they would explain it to me.
* Did anyone tell him that his boss is, with Germany and France, against Trump’s plans to revoke the Iran deal?

From Danny, Munguin’s man in America.

Do you think it’s my hair? Or the fact that my face is Orange? Or I got my decoration tips from Liberace

On the other hand, just imagine if it had been Jeb Bush that had won. He didn’t exactly know how to pack ’em in now, did he?

Still, he is brighter than his idiot brother, who couldn’t even handle the plastic mac thing and keep the rain off. Food on his family and a plastic bag over his head. Jeeez.