I’ve never been a fan of Piers Morgan.

However, on the matter of the Virus crisis, where many other interviewers have sucked up to ministers, failing to pick them up on their inability to answer the simplest of questions with any more than a series of stuttering, stammering platitudes, he seems to have stood out as a shining example of the “hard talk” interviewer. He won’t take crap for an answer.

I take my hat off to him for that…

‘We don’t have a figure for that’ – Helen Whately @piersmorgan questions the Care Minister over the number of healthcare workers that have died on the front line from the coronavirus. pic.twitter.com/VFcqFJX5SE

For those who may have missed it, way down in the comments in the last article, Panda Paws sources a government paper which confirms what we were told yesterday. She links it there but for some reason, I can’t get the link to work in the body of the text. 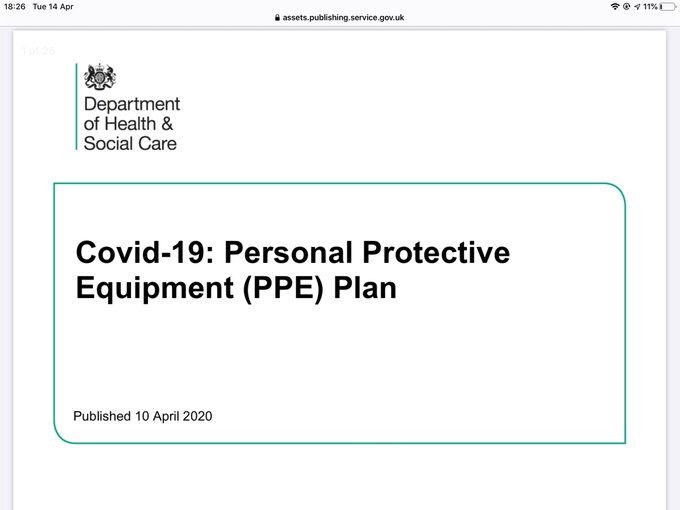 Great to see @DrBrianMay on @GMB giving a shout out to a Real politician @NicolaSturgeon #Covid19UK pic.twitter.com/Iahe18obUd

A nice tribute to our First Minister from Brian May.

Stay safe, everyone… And that’s an order from Munguin. 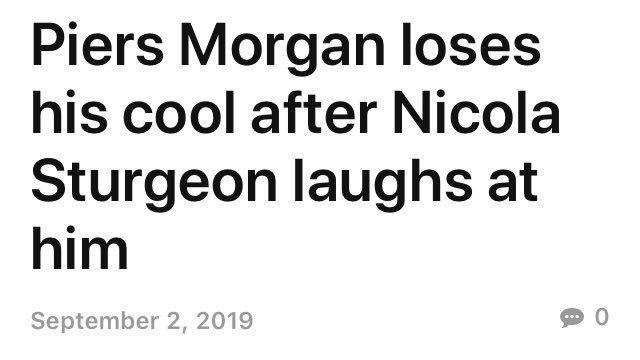 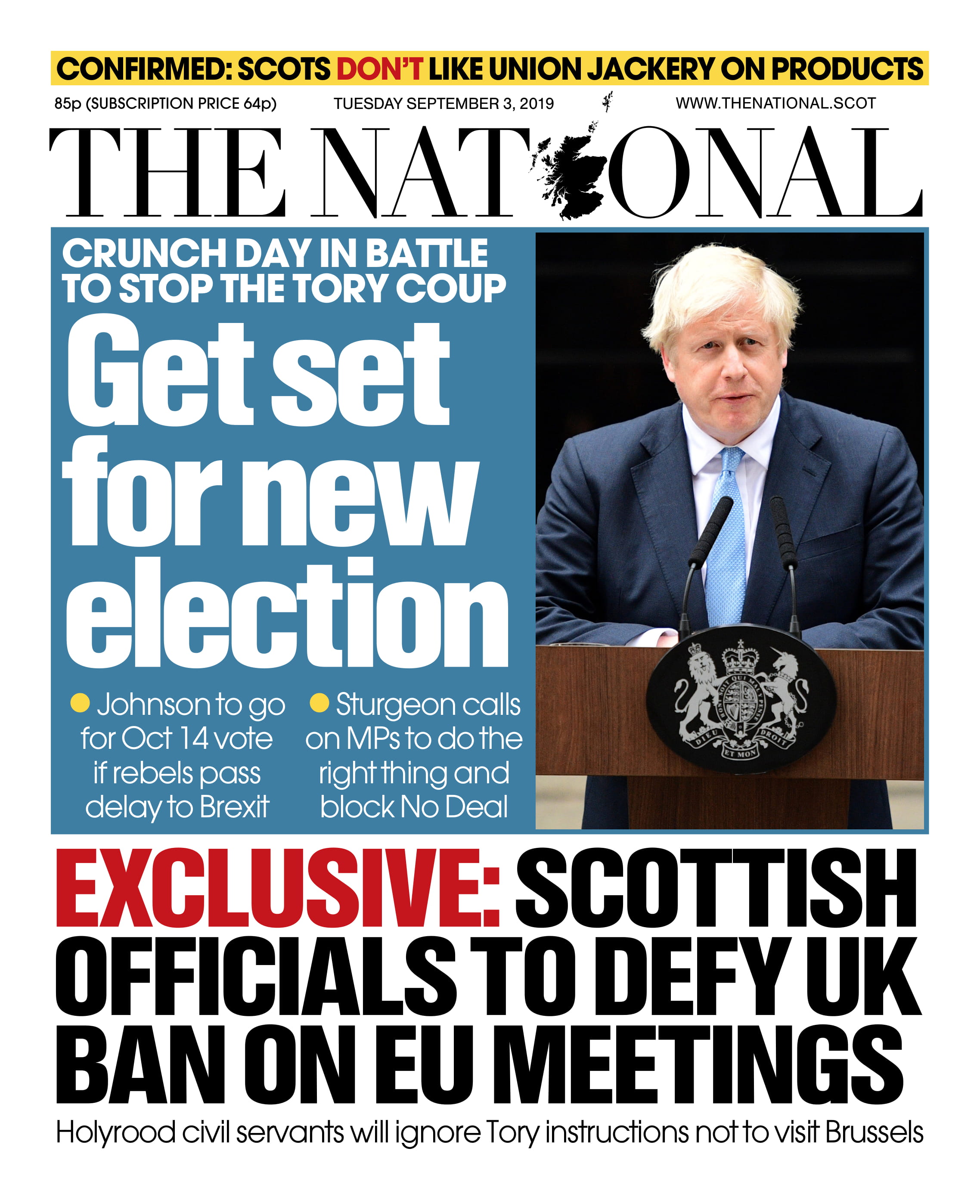 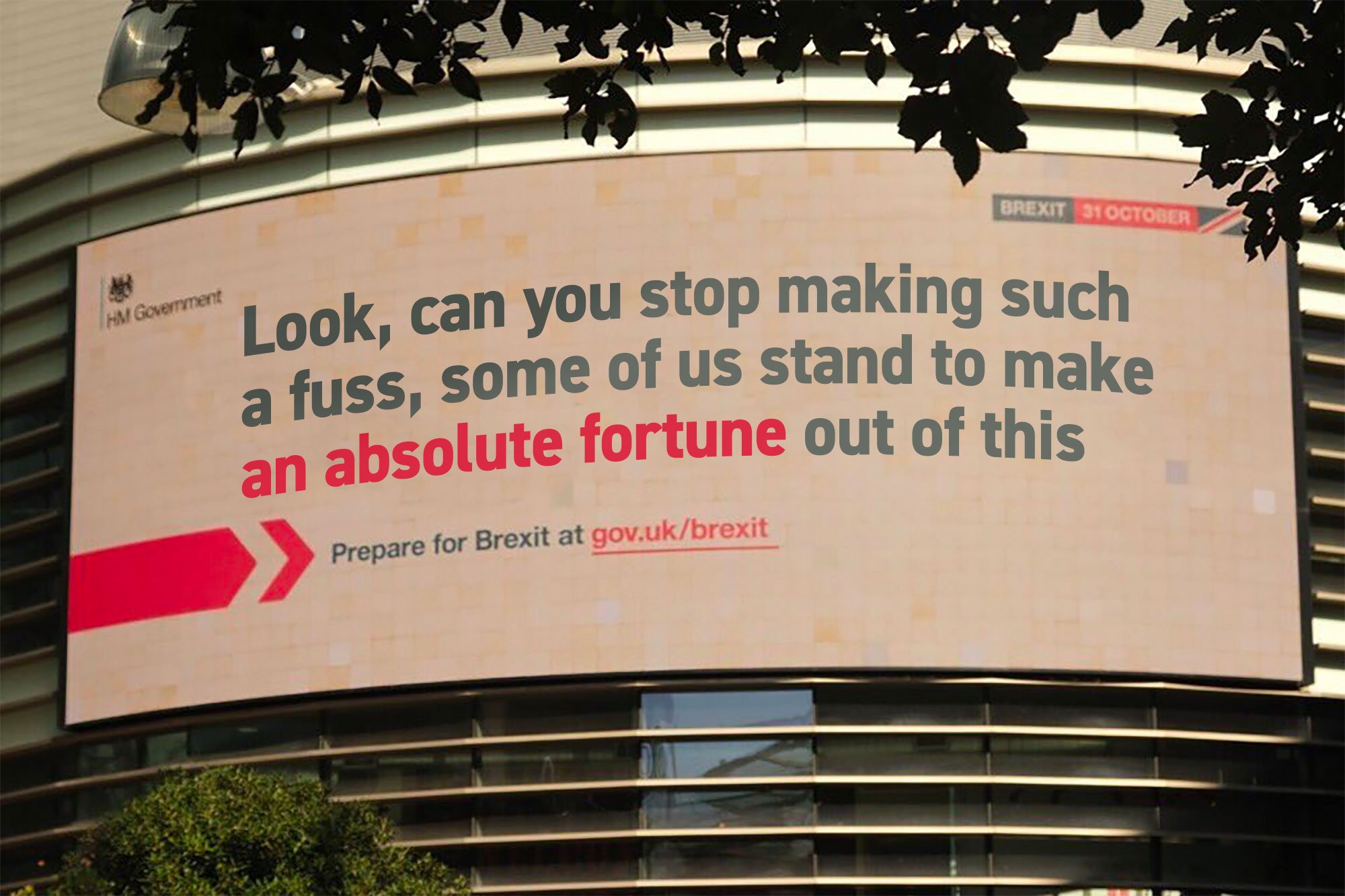 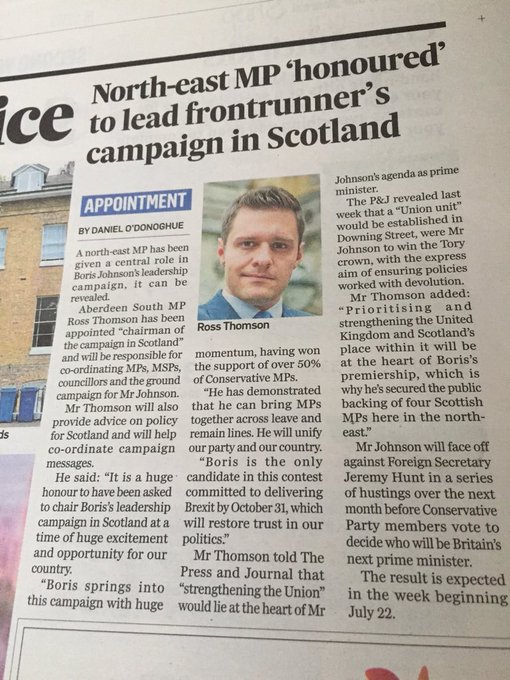 If you can’t take it, Piers, don’t dish it out.