Just out of interest, can anyone arrange her words into a sentient thought:

Answers on a postcard, the winner to receive a week in the Clyde Tunnel with Jackie Baillie.

FYI: Unlike the BBC, Channel 4 receives no public funding. It is funded entirely by its own commercial activities. Most of their income comes from advertising revenue. 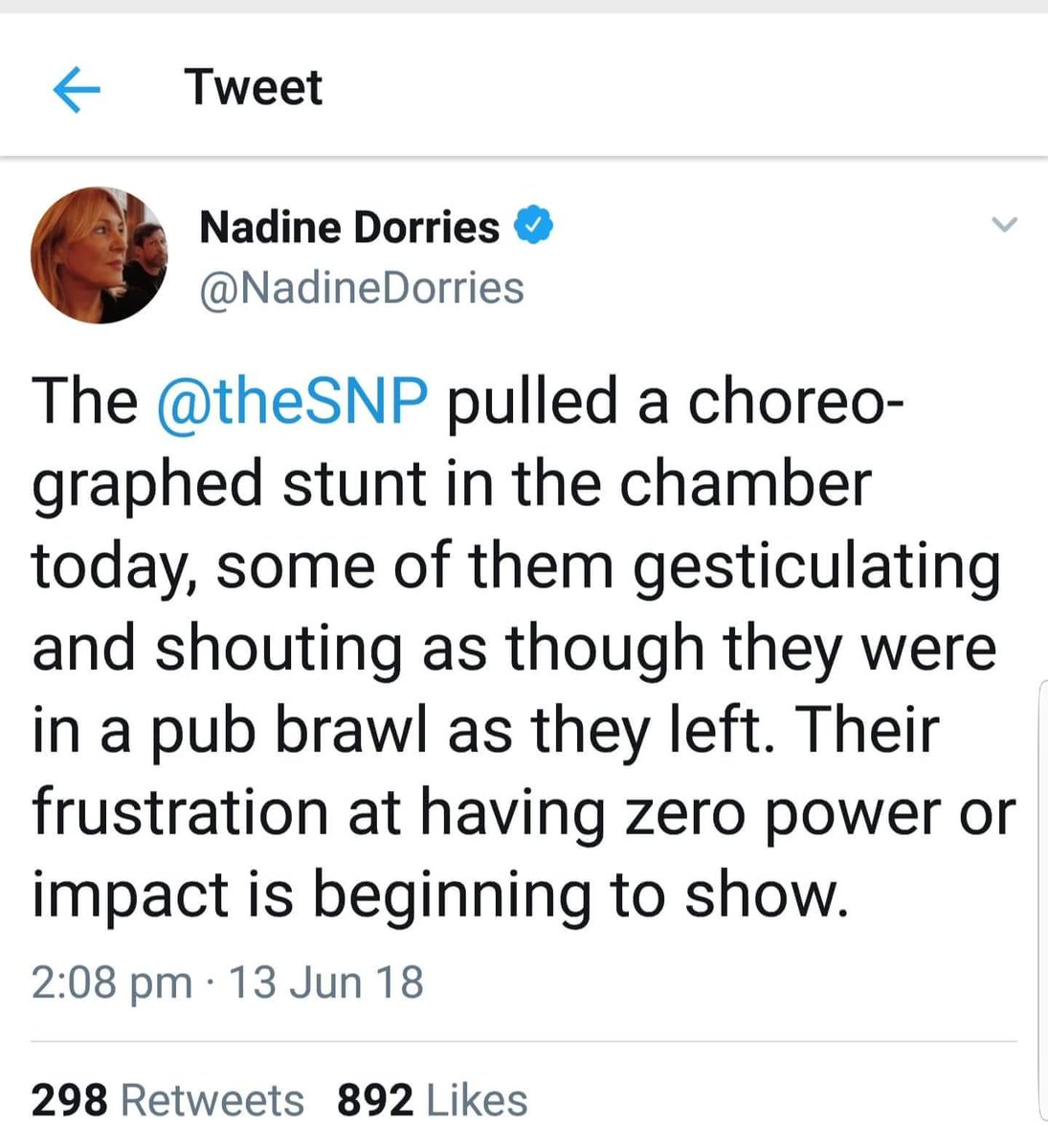