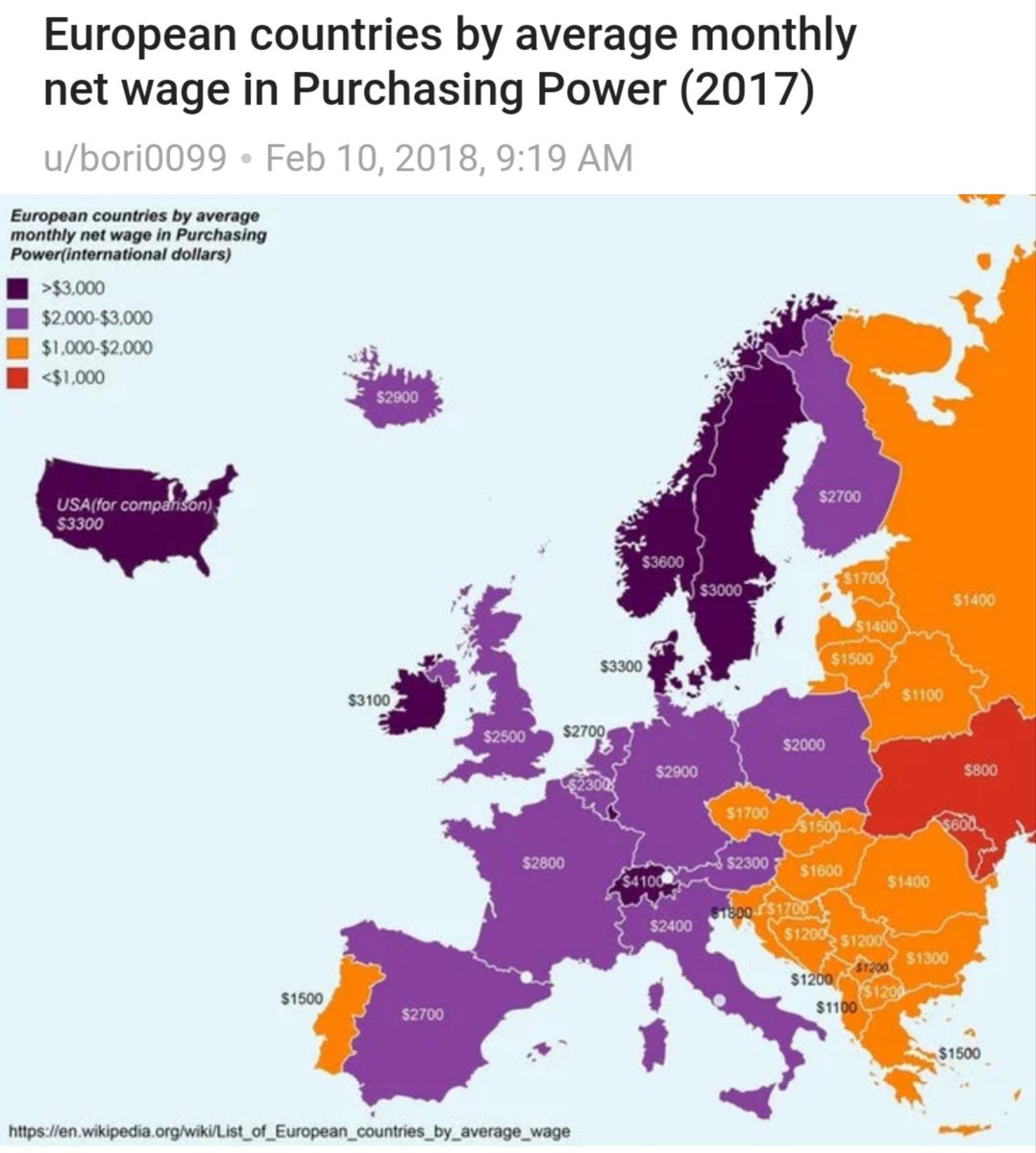 There the UK is. Punching above their weight all over the world. Being important. Being respected by some and feared (LOL) by others (quotes from David Cameron when he made a brief visit to Scotland to tell us we were Better Together). Actually, could anyone hazard a guess at who exactly fears the UK?

Today I read on the BBC website that kids in England and Wales are going hungry. They have, and I quote: “grey skin, poor teeth, poor hair; they are thinner”. They are stealing food from the school dinners and putting in their pockets to take home. They are noticeably hungrier after the weekends, and some schools reported that they stayed open during the snow because it was the only way the kids would get something to eat.

The report was about England and Wales. It came from a teacher’s union meeting in Brighton. I imagine, though, that there must be kids in that situation here in Scotland too. We all live under the same social security and tax systems.

And again, in England, doctors are reporting that even after the winter period they expect still to be operating at emergency levels, failing to reach waiting time targets. In short, the winter crisis is a year-round crisis now. Our health service is better organised and better funded, but it too is straining at the seams as the amount spent on health across the UK is considerably less than in comparable countries.

And that’s before we start on the state of the police services, the roads, the railways, the infrastructure, etc, etc, etc.

Fortunately, none of this is interfering with the expenses of doing up Buckingham Palace, the Palace of Westminster and finding millions for the security at Harry’s wedding. (Note: this came from the Express and comes with a dubious accuracy warning.)

How long can Britain continue to pretend that it is a leading rich nation when it isn’t providing the very most basic of services?

And once again, I have to ask: the people at the top in London, the queen, the prime minister, the top cabinet people, swear that they are devout Christians and that Britain is a Christian country.

What part of Christianity did I miss at school which says we should buy nuclear weapons and decorate palaces at the expense of children having enough to eat and old folk getting some decent health care?

Was it before or after walking on water and passing through the eye of a needle?