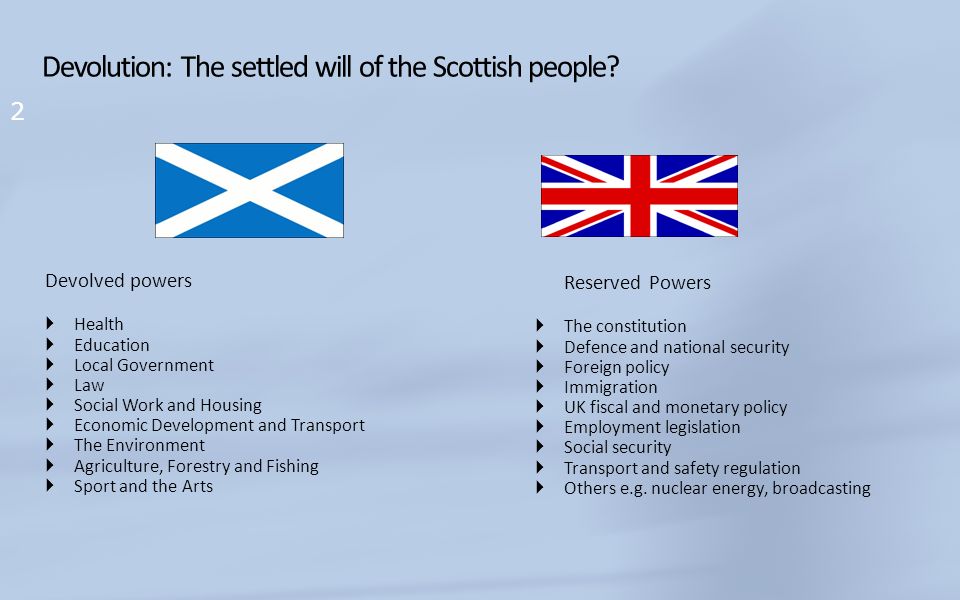 Yesterday, Scottish Labour bemoaned the fact that too many people working in Scotland are living beneath the £10 an hour so-called (by George Osborne) Living Wage.

Of course, that is true. Far too many people do work and yet live in poverty. And many people on Gideon’s Living Wage have to claim tax credits and other social security benefits.

It is a bad situation.

The trouble is that Minimum Wage legislation lies within the purview of the hated Tory government in London.

Now, I seem to recall that Minimum Wage legislation was something that the Scottish government asked to be devolved. And I also recall that Scottish Labour voted against.

Any notion that the Tories would want to see poor Scots £2,6000 better off, at the expense of business owners, is rather far fetched.

Still, I suppose it makes a good headline for those who do not care to look beyond the headline soundbite.

Today, Our Richard was having a go at the NHS in Scotland.

According to Scottish Labour, it is failing people.

And to prove it, they put together a video. Mindful of a previous video where an NHS nurse was found in fact not to be an NHS nurse, they did indicate at the beginning of the video that parts had been played by actors.

Labour built our NHS. We will rebuild it. pic.twitter.com/mD3hdOQ0H8

Now, our NHS isn’t perfect, I think we all know that. It takes too long to get an appointment with a doctor for starters, hospital food can be unappetising and in a couple of hospitals where the government’s lawyers couldn’t break the terms of contracts signed years ago, the parking charges are ridiculous.

Of course, Brexit hasn’t helped with the situation. Many people working in the NHS are from Europe and, saddled with applications for residency permits, some after working here for a quarter of a century and more, have just given up and announced their return to the EU where they will be welcomed and treated like valued citizens.

But for all its faults, it is a good health service. Indeed, I think by most measures, it is the best in these islands and we should be rightly proud of it and the people who provide it at every level.

That said, if Labour can suggest ways that it can be improved, we would, I am sure, welcome their suggestions, wouldn’t we?

There’s a small fly in the ointment though… If we look for an example of how Labour runs a health service, we find that maybe their advice might not be that good.

Isn’t it about time, given the results of the latest Yougov poll of voting intentions for Westminster showing Labour reduced to one seat in Scotland (aye, old Union Jacket), for the annual branch office leadership contest?

Who this time… James Kelly? 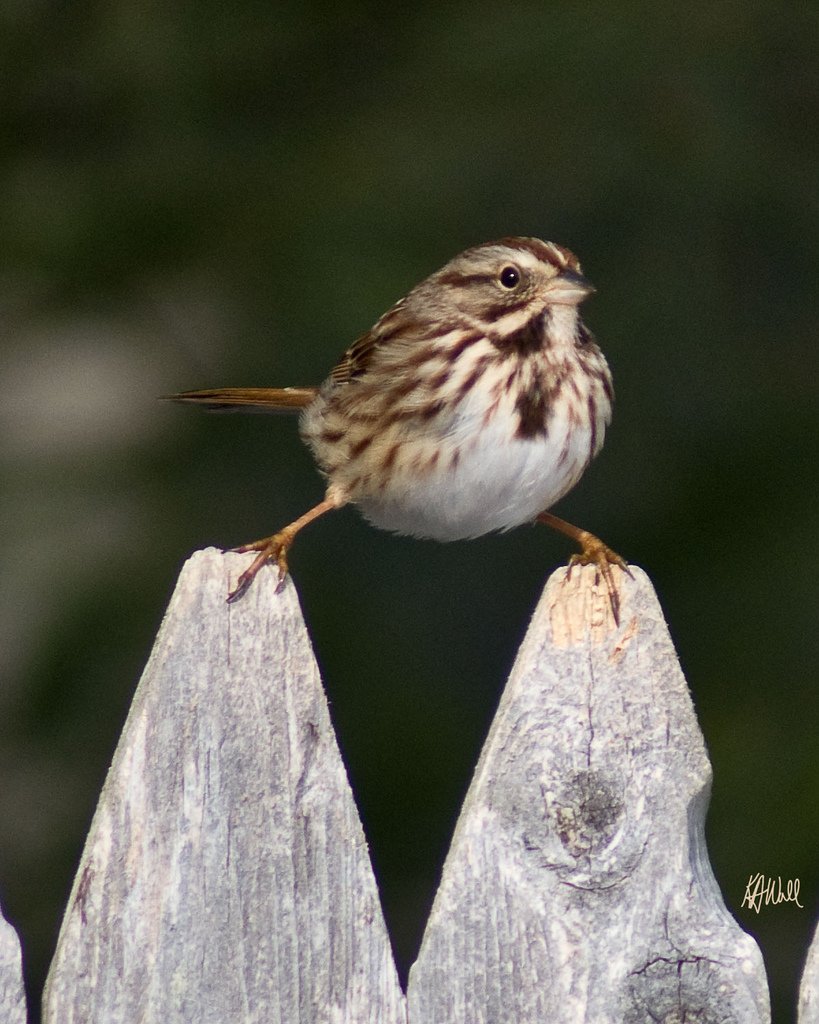