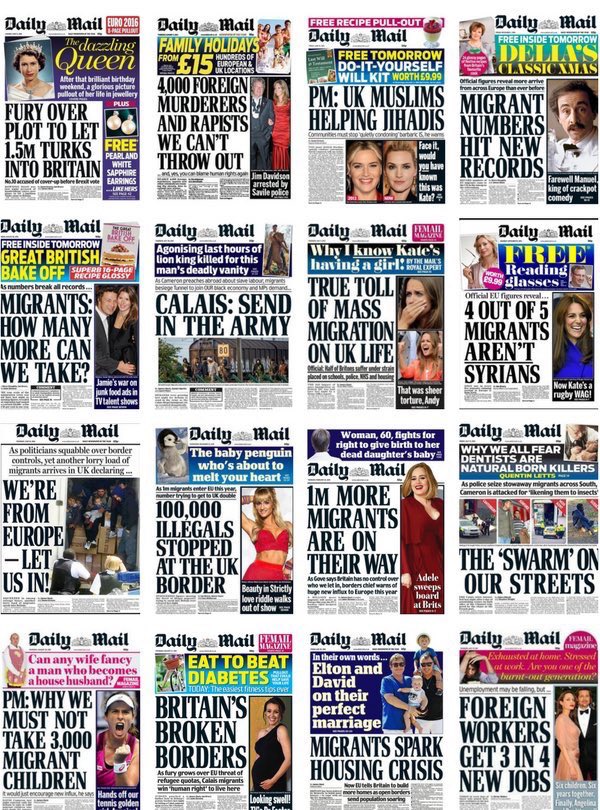 This was the best two minutes of my life
pic.twitter.com/wYY6gjYA22

What a clever wee soul. 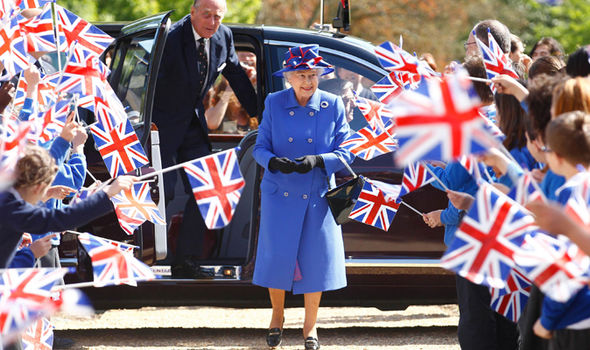