1. Urge the EU to hang tough

2. Oppose whatever deal is struck

4. Legislate for a second referendum with loaded rules

5. Harass Leave donors so that they don’t get involved again

1. Have no workable plan for Brexit

4. Cause economic catastrophe in the UK

We apologise for the late arrival of Chris Grayling on stage at Tory party conference….

Chris Grayling, the English Minister for Late Trains and No Ideas About Borders, was more reliable than his transport this morning. He arrived only 6 minutes late for his speech at the Tory Party Mass Suicide, or Conference or whatever it’s called.

Some wisecrack commented… “this is because of a shortage of laughing stock in London”. 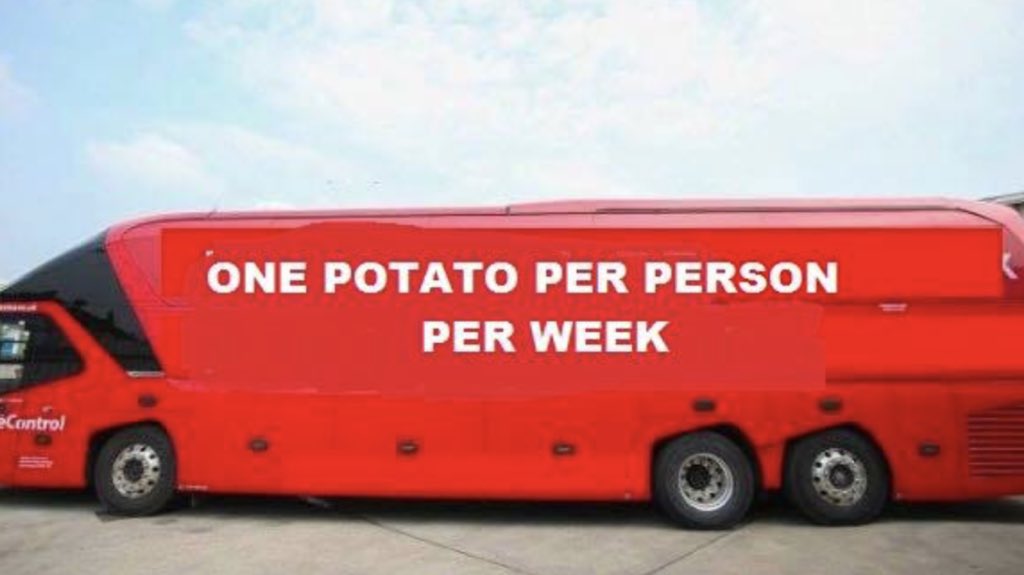 Another suggested a replacement bus service might be running… 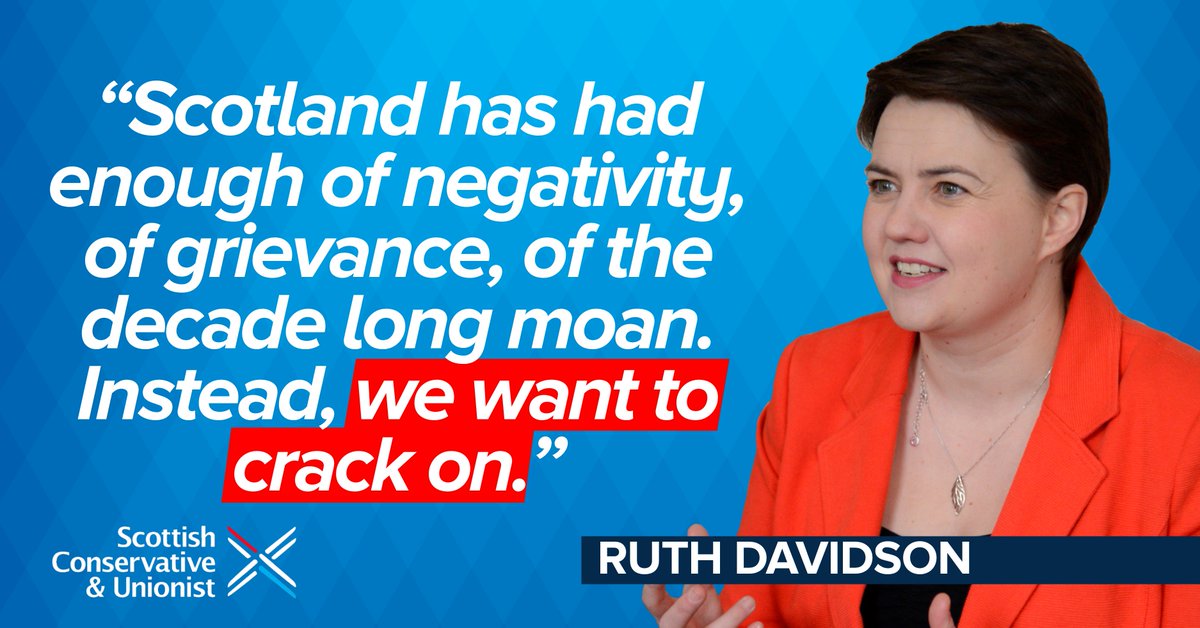 Not so sure about “Crack on”. This lot seem more likely to be “On Crack”!

Straight talking from ⁦@RuthDavidsonMSP⁩. Backing ⁦@theresa_may⁩ to get a Brexit Deal, saying no to second referendums and focussing on the issues that really matter to people in Scotland ⁦@ScotTories⁩

As someone pointed out: “straight talking?  yeah, talking straight out of her arse”.

She said that we wouldn’t be allowed to have a referendum on independence for 10 years, despite having lied to us about almost everything the last time around. That’ll be the Tories with 25% of the seats in parliament and around a third of the MPs in the English place telling us what we can and can’t have.

Good luck with that, mate, especially when our properties have lost a third of their value, we don’t have any staff for hospitals or farms and we are queuing up for gruel, thanks to your half-baked policies.

In any case, how on god’s green earth would that fool know what issues really matter to the ordinary people of Scotland anyway?

👇 As Ruth Davidson steps out onto the stage at the #CPC18 and calls for "silence" on Scotland's vote to remain in the European Union. Here's just a reminder of her flip flopping record on Brexit. #ConservativeConference pic.twitter.com/tYTU2LiO44

…Because, according to Laura Kuenssberg, David Davis went to see Theresa Maybot today, being unaware of the latest plan to get the Cabinet, if not the Tory Party to agree on something that they can take to Brussels next week.

It didn’t go that well…

“Hear that David Davis went in to see the PM this morning after not knowing about Number 10’s ‘new plan’, but left the meeting still not having discussed the ‘new plan'” 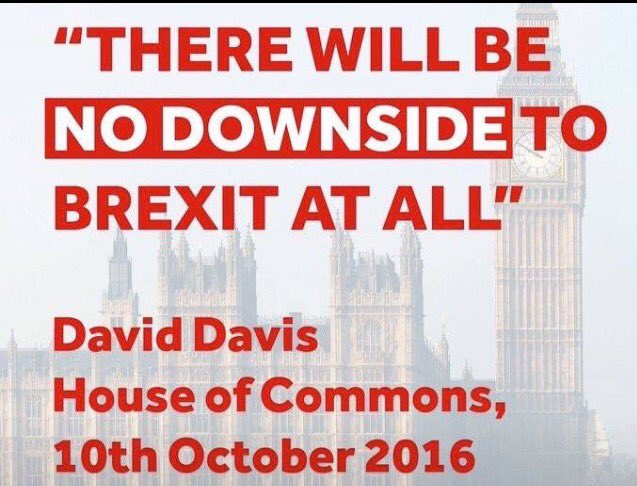 So… if he doesn’t know the plan, how can he sell it to the EU?

I suppose it doesn’t really matter that much. After all, it seems (from what I heard on the radio…maybe Mr Davis should try listening to his?) that they want to be in the single market for goods, but not services, people (except for Ireland) or finance.

Since day one Brussels has said that the four freedoms are not divisible and that the UK can’t cherry pick!

I suppose it’s just possible no one in Whitehall or Westminster knows what “divisible” means.

Do you remember when Mr Davis first went to Brussels to meet with M Barnier… and Barnier and his team had all this paperwork and Davis had… erm… nothing? He was back in London by lunchtime.

And how at that point we all thought it would get better.

Hmmmm. How wrong we were.

And Scotland has come out of it worst.

Rather like our own referendum, everything they promised has turned to dust.

And if that wasn’t humiliating enough, it’s frequently been this no-hoper who was responsible for turning it to dust.

Imagine, decisions being made about Scotland by the likes of him!

Please, someone, rescue us from this…

Bill Cash – The #EUwithdrawalbill means no freedom of movement.. No customs union… No single market & no European Court of justice.

Over 5000 people have joined the SNP in the last few days. I’d like to say that we welcome you all. Together we can do this.

And finally, to those Scots, and folk around the world, (and very specially to Abu, who’ll be here in a few days), who are celebrating the end of Ramadan, Munguin and I wish you all ‘Eid Mubarak’.