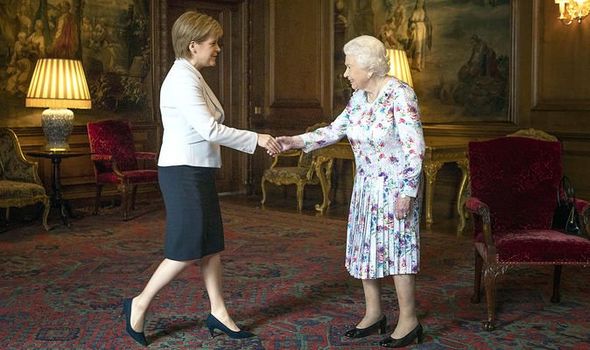 Oh, how the Express made me laugh today.

Actually, there is no evidence that she REFUSED to do so. She apparently simply bowed her head a little, which broke no protocol. So it was all a big fuss about nothing.

SCOTLAND’S First Minister Nicola Sturgeon showed no sign of a curtsy when she met the Queen yesterday. Instead, Miss Sturgeon shook hands as the monarch visited the Palace of Holyroodhouse – the royal residence in Edinburgh. 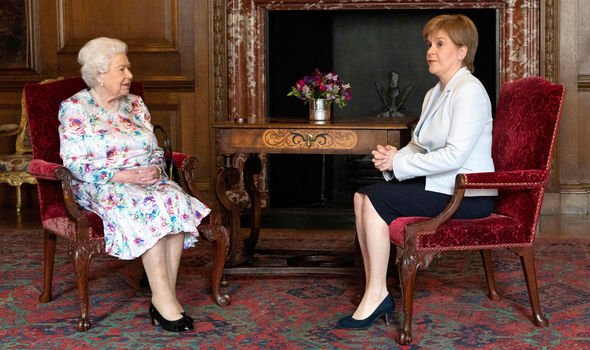 The Queen, 93, wore a floral dress for the meeting and appeared in pink at a garden party.

It appears that the Express just wanted to get some of its little old lady readers tutting and shaking their heads in horror. They will have been relieved that, without any further ado, they could read what the queen was wearing, both when she met Nicola and when she later appeared at a garden party.

So in case there are any little old ladies reading this and who give a damn, here is the pink outfit, because you can never have too many pics of Liz, right?! 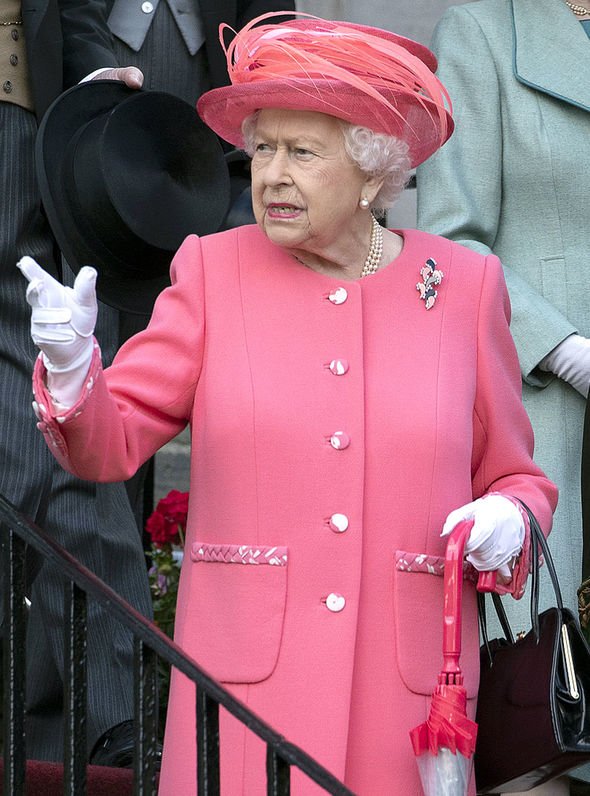 If you are gagging for further information, you should probably read the Express article, but I can save you the bother by telling you that Anne wore something green, Eddy looked a complete muppet in a top hat… and Andy Airmiles looked, well, fat.

Anyway, the point is Nicola didn’t make an almighty fool of herself like her English counterpart with her knees almost on the floor and her chest almost bared!. 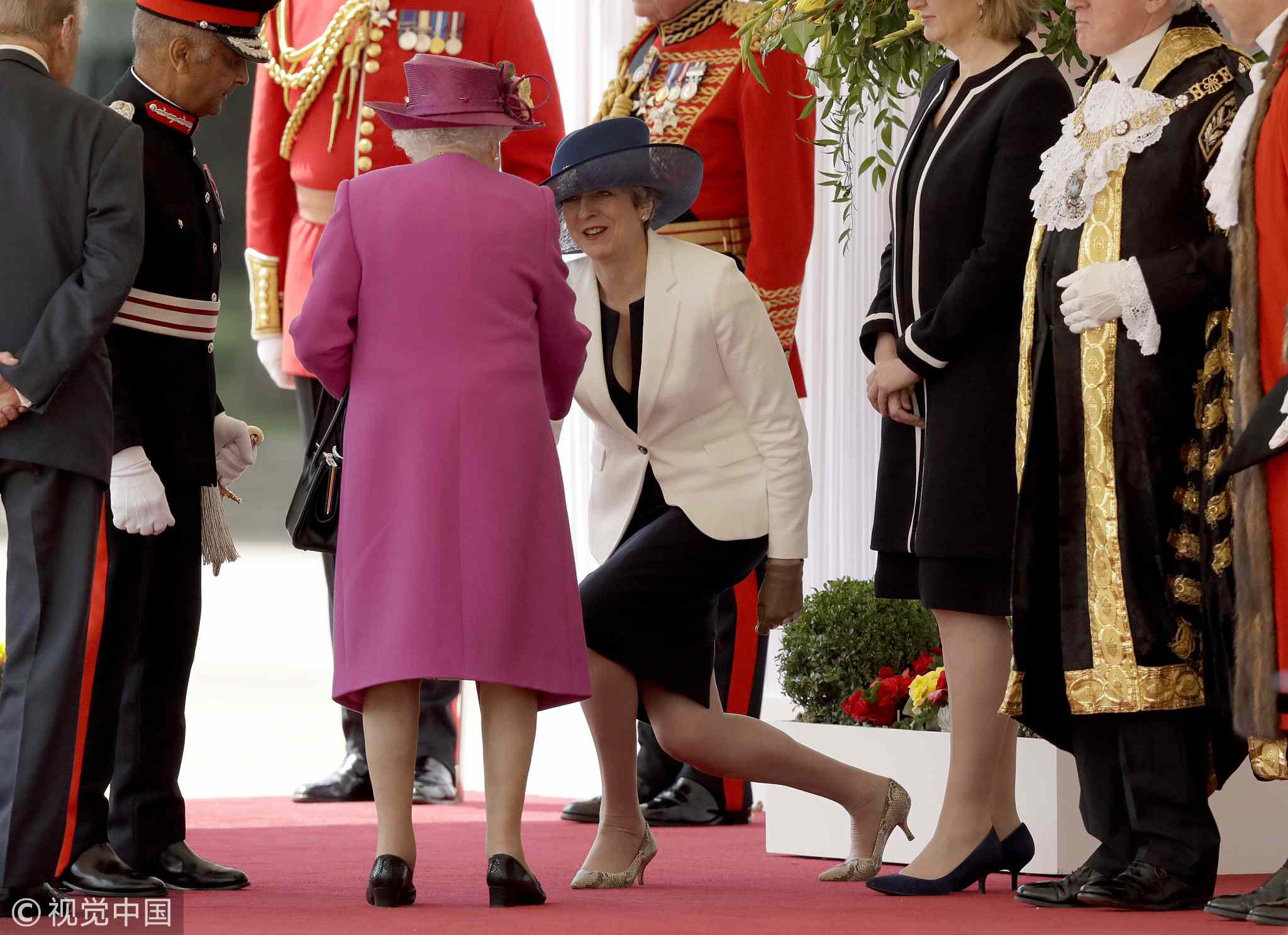 I’ve always thought that Ann Widdecombe was as mad as a box of frogs. I mean the only sensible thing she ever said was that Michael Howard had something of the night about him.

As a Home Office minister, she often said or did slightly bizarre stuff and then when she retired from politics and started being a “tv personality” she was even more outrageous, if less entertaining.

However, in her latest incarnation, Widde is at her weirdest.

She seems to see Brits in the same light as slaves rising against a cruel master. ‘There is, she told the parliament, a long history of “oppressed people turning on their oppressors”.’

Well, Old Annie can add polyglot to her list of qualifications!

I suspect that in these initial days of the parliament, people will simply laugh at the immaturity of the Brexit party with their refusal to face the front when “Ode to Joy” was playing and their idiotic speeches about being slaves and threatening to turn on Britain’s oppressors.

But I have a feeling that it won’t be long before the Europeans tire of this nonsense, which the BP is doing, presumably in order to stir up even more xenophobia at home, in time for what is becoming an ever more likely general election in the late autumn!

The answer to them may very well be: