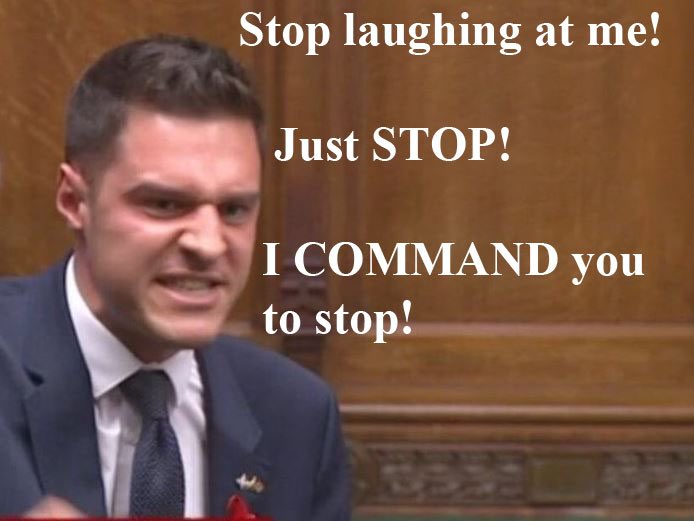 An occasional series, when politics gets boring  (or just plain ridiculous like today’s story about Tory Prize Muppet, Ross Thomson, going to Japan to do Foxy’s job for him.

Today, Munguin made a visit for lunch to Glen Lyon, Perthshire in company with some friends. It’s an absolutely beautiful glen, and one of the longest in Scotland, although it’s a challenging drive up a single-track road. (Munguin would like, at this stage, to say thank you to Anya, one of his team of chauffeurs, for all the driving she did. I’ll do it next time!)

It was a beautiful day. The temperature didn’t budge much from 20-22 C, and the scenery was spectacular.

We had an agreeable, and not particularly pricey lunch in Glen Lyon Post office, Bridge of Balgy, before driving to Fortingall to see the famous Yew Tree (not YES tree, yet).

Widely differing estimates have been made of its age, between 3 000 and 9 000 years. It’s certainly the oldest living thing in Scotland, if not Europe. The tree is enclosed in a walled garden of its own for its protection because, believe it or not, it was damaged by vandals. However, Munguin was able to perch on the wall and commune with it. (Maybe he talks Yew, who knows!!)

A little farther on we passed a sign for a small village where Munguin has decided that I should live. He said it would suit me nicely… so we stopped to have a look. Although the views were superb, it was, indeed, Dull.

Here, Tris, I’ve found a place you can retire to (on a generous pension) as soon as you reach 80.

Munguin, with all his customary kindness, has suggested I might like to take a trip to its twin village of Boring in Oregon… or even Bland, in New South Wales. I think that as I write (or you read) he is scanning the world for a place called Tedious to add to my tour schedule.

Munguin checking up that the staff left at Munguin Towers are hard at it…  Yes, there is actually a working BT red telephone box up the Glen.