Well, pathetic excuses are the name of the game for this bunch of cowboys.

Another day of interviews and tv/radio appearances, each one direr than the last.

Gove was asked about self-assessing eye health and specifically, had he ever driven 60 miles to check that his eyesight was good enough to drive 250 miles. He started to say he had and then realised halfway through how utterly ridiculous that was and tried various and sundry other tacks till the interviewer put him out of his misery. But he was hauled over the coals several times over it.

I’m wondering what Cummings has on all of them that is strong enough, that they are scared enough about that they are prepared to make utter fools of themselves over it.

Another minister (Hancock) said that it was possible that those people who were fined for being out and about on childcare matters during the lockdown in England might have to have their fines returned to them because, presumably, it wasn’t illegal to be out and about for childcare purposes… But then Downing Street rejected Hancock’s suggestion! There’s an article here, but fair warning, it’s in the Daily Mail.

I wonder who it was that did the vetoing!!!

In Scotland, Douglas Ross resigned from the non-job of Under Secretary of State on the basis that he could not support Cummings, given that so many of his constituents had had similar kinds of problems and not broken the law. When Downing Street was asked for a comment on the ministerial resignation, a “source” said in that diplomatic way that we have come to expect of the British government,  that Ross was “a nobody”.

I wonder who that source was!!!

One of the interesting things I thought of today was… who will replace Mr Ross? Suggestions on a postcard to Munguin.

How long will this go on?  What will the government find that can distract the press, even the friendly press from this? They can’t have a royal wedding. It would mean people coming from all over. They can’t have a royal birth…even royals take time to manage that. A war is probably out of the question and we don’t have earthquakes of any size in the UK.

I guess they could ask Phil to make the ultimate sacrifice, but why should he? He’s half Greek and half Danish.

For today’s spirit lifter, Brenda sent me this. It seems that Dom’s Castle has been getting a lot of attention on Trip Advisor.

And I liked this one too: 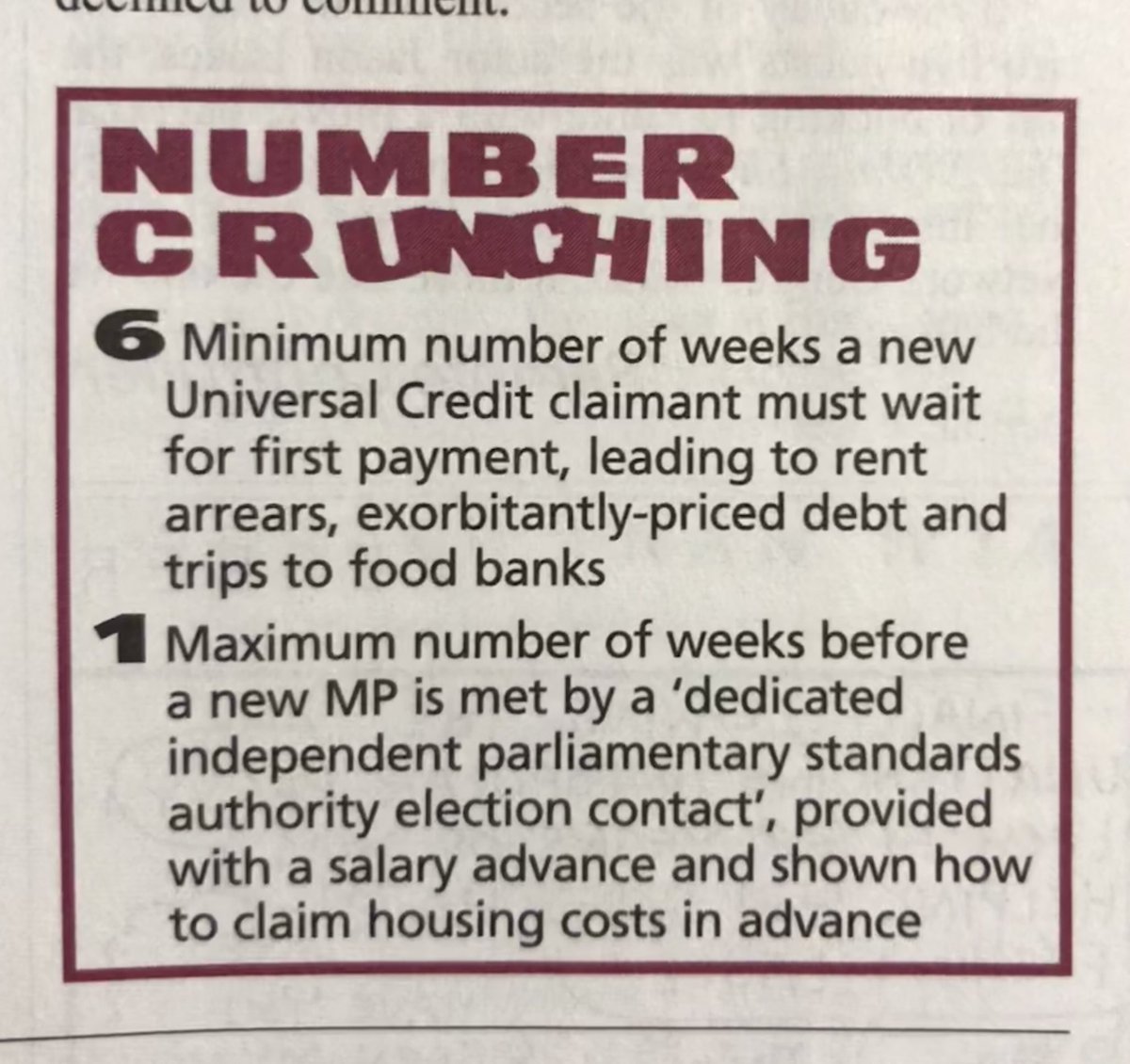 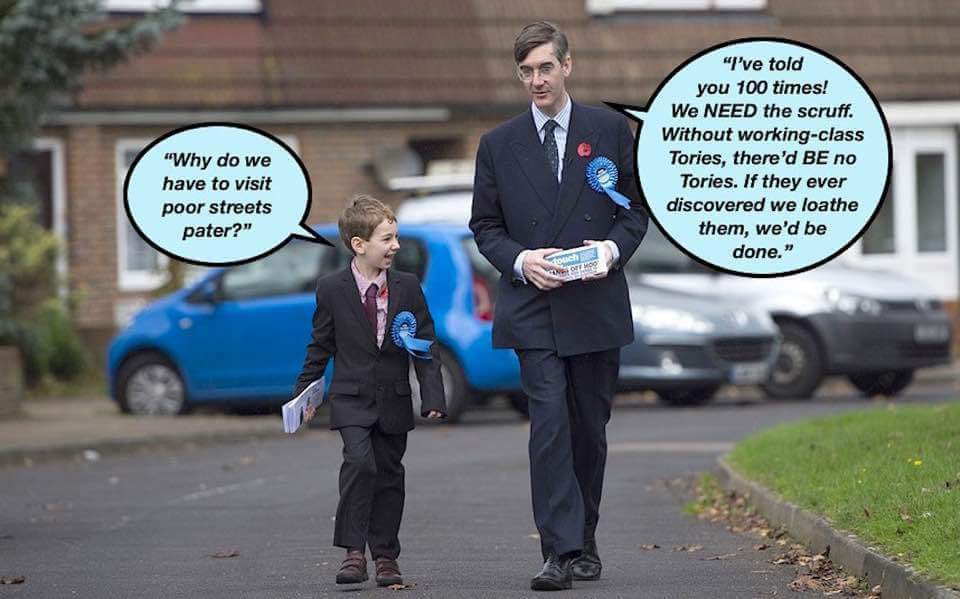 Musta been off persecuting minorities and refusing to take equality advice, again, or maybe refereeing another football match somewhere. Everything seems to be more important than doing his second job.

Jeeez, when I think of what they lost to get this part-time MP, part-time referee, part time Romany hater…

And it might be an idea if other Tory MPs showed a bit of interest in one of our most important economic sectors, agriculture/horticulture. And perhaps they should remind themselves too, that they all represent areas which voted to REMAIN in the EU, so mitigating, for Scotland, the worst effects of the moronic charge over the cliff that England apparently wants to make, is part of their job.

They may be Tories, but they should remember that their jobs depend on VOTERS.