My team saw your video @JacindaArdern – so no harm in some friendly competition 😉.

Here’s my attempt to get through some of my Scottish Government’s headline achievements in under two minutes. Start the clock! pic.twitter.com/t9rngeV6W1

Jacinda is the Prime Minister of New Zealand. 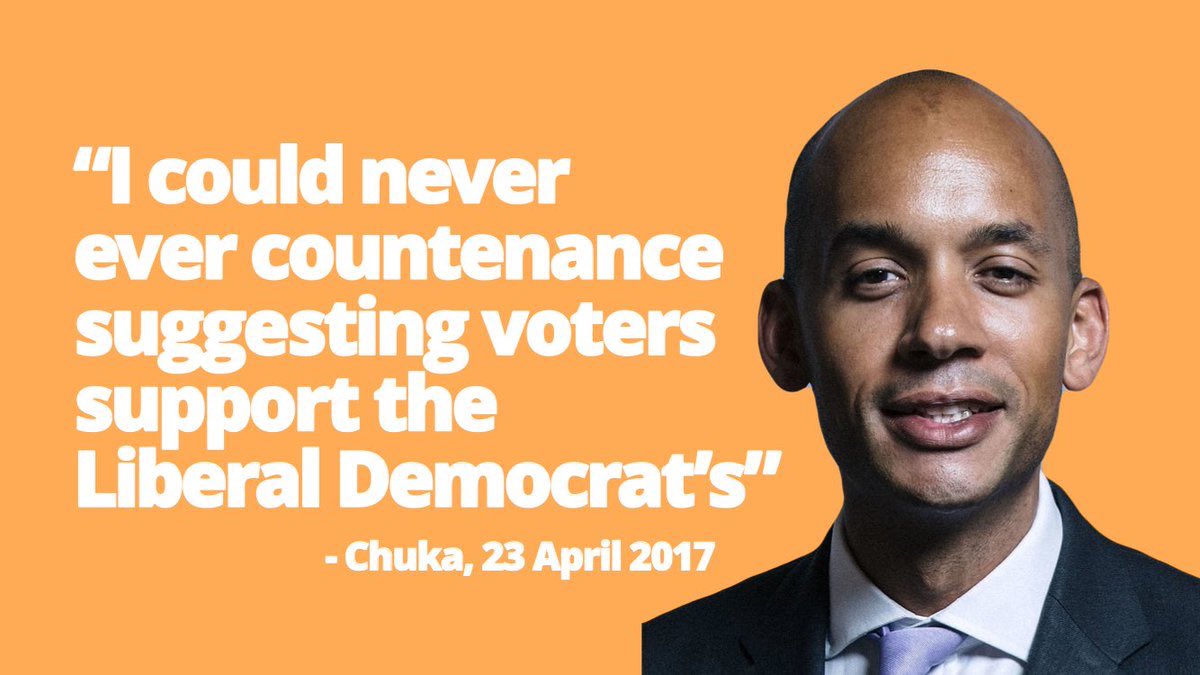 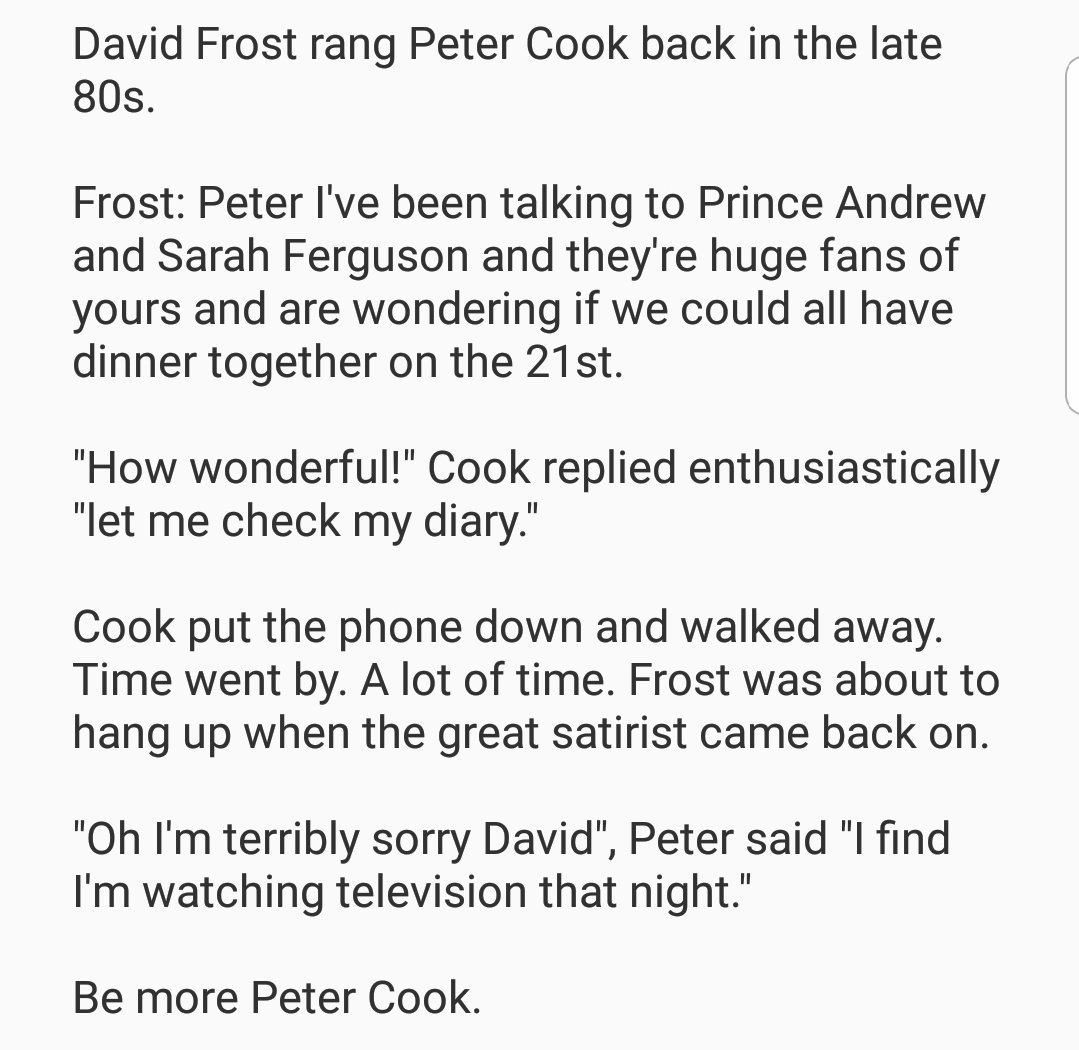 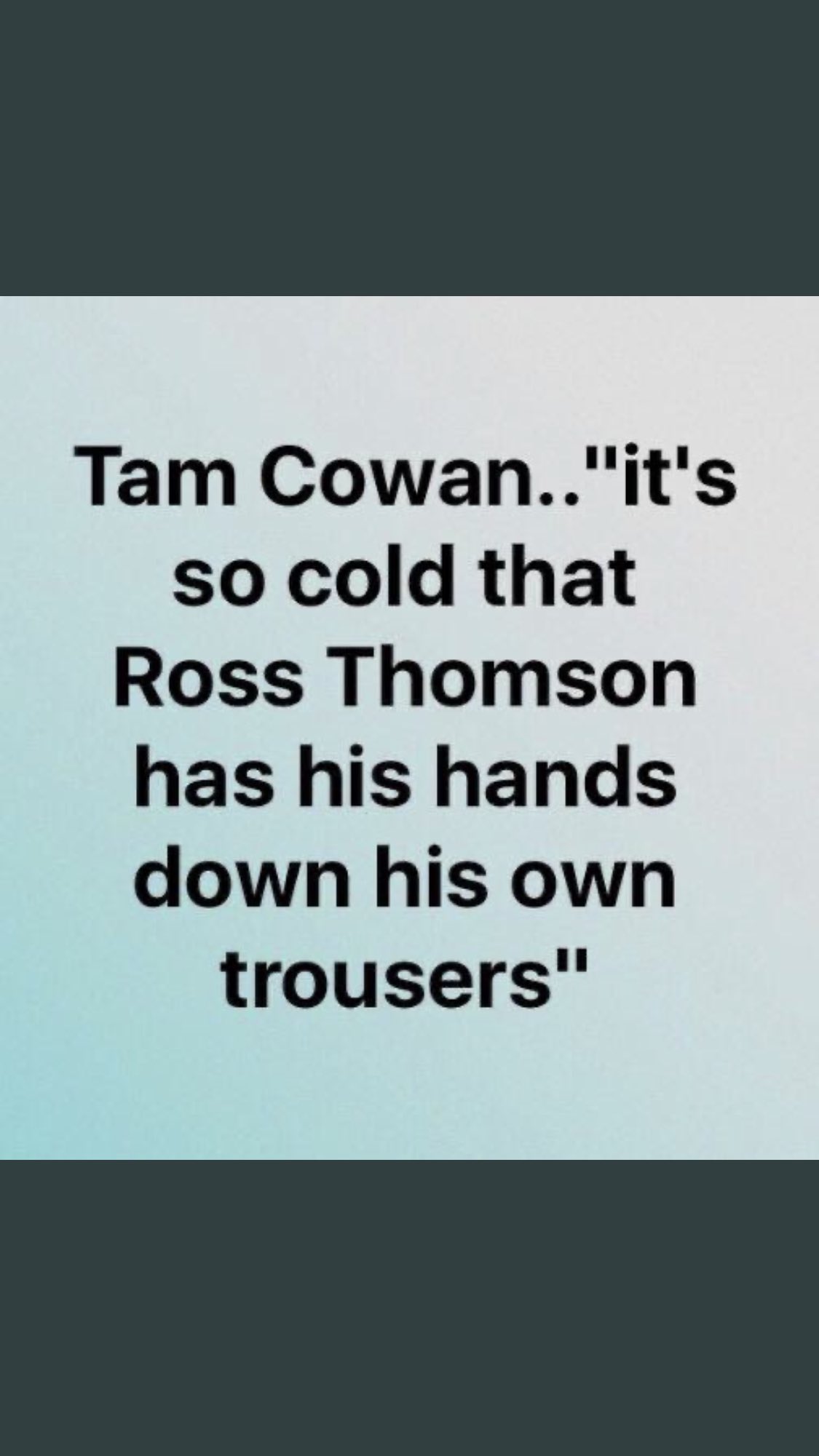 So, so far the great rebellion of Labour MPs is at a stunning 7.

Now, in fairness, the press conference is set for 10pm presumably in the hopes that someone else will join them before that. And preferably someone that we might have heard of. (Someone pointed out that at least most folk had heard of at least three of “The Gang of Four.)

Of course, we have all heard of Chuka Umunna. To be honest, I thought he was pretty much a Tory anyway.

And today we have learned a little about Angela Smith, who appears to have a strange attitude to the BME population, all the while joining a group protesting against anti-Semitism in the Labour Party.

Wow. Just wow. Listen to how Angela Smith, one of the founders of the new party, describes BME people. pic.twitter.com/QJ4fG8o6OH

It must be something of a record to have to apologise about something as divisive as this within hours of launching a breakaway group. Maybe the rest of them are wondering if she is much of an asset.

Douglas mentioned (on the last post) that they might be expecting some Tories to join them. I thought it unlikely, but Laura Kuenessberg seems to feels that it is possible and she’s likely to know.  Perhaps we shall know at 10.

Notably, despite his clear distaste for Corbyn, Mr Union Jacket has decided to stay with the party. No Scottish MP has so far joined the rebels.

Stay tuned, but so far it’s hardly an impressive showing.

I would suggest though, that with Brexit only a matter of fewer than 6 weeks away and still absolutely no sign of any convergence in the Uk parliament about how they will leave, it’s an odd time to have a family squabble. And I can’t help but think that the Honda workers in Swindon will be less than impressed by their internal wrangles.