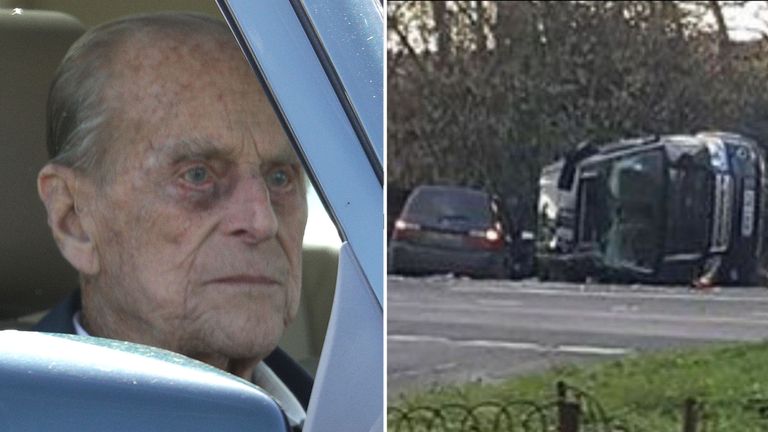 Yes, folks… it’s that time of the year again.

Stop it, stores. In this case Tesco, but other companies are at it too.

In your desperate rush to make more and more and yet more money, you greedy pigs have turned Christmas from being something that was a mildly enjoyable midwinter festival, regardless of your religious affiliation or otherwise, into a foul money grubbing exercise, which now starts trying to extract our hard earned towards the end of August.

I personally went off the whole notion of Christmas many years ago, when it crept from being the predominant theme of December into dominating in November. Now you people are flogging Santa Clause in August. (Yes, I know it’s September, but I saw these things in August.)

You’ve spoiled something that might once have been a bit of magic thanks to your insatiable GREED.

Just out of interest, what do you reckon the person at the centre of the “raison d’être” for Christmas (it celebrates the birth of Jesus Christ, in case you’d forgotten) would think of your festival of greed and consumerism, y’know, given the number of people who will get themselves into horrible levels of debt so as to not let down their kids?

Thanks to Jon in Chicago for picking out two comic gems pocking fun at Christmas:

Firstly it’s ridiculously unimportant in the great scheme of things, but as far as I can see, the word “EASTER” is still pretty prominent (as in the largest point size) here, at least in Scotland. And I only went to ADSA Opticians!

Secondly, I’m not entirely sure that the national Trust should be obliged to do any work promoting Christain festivals. David Cameron insisted that “we are a Christain nation”, but we’re not really, and neither should we be. People, not nations, should hold religious beliefs because, above all, beliefs are very individual things. As I’ve said so many times on this blog, I respect everyone’s right to their religious beliefs but I don’t expect them to be rammed down my throat.

Thirdly, I never cease to be amazed at the inordinate fuss that the state church, and when it thinks it’s useful to them, politicians, make of any diminution or watering down of Christian influence in our daily lives.

We mustn’t, in any way, stop Christmas being called Christmas, for example (even although it’s been referred to as the “holidays” for a long time in our big brother and mentor country, the USA). Happy Holidays.

No one seems to mind that we attach to Christmas, the supposed birth of Christ (which probably took place in October), the singularly biggest-ever festival of greed and waste known to man…well, with the possible exception of the Saxe Coburgs. We spend the best part of three months extolling our populace to spend, spend, spend. Borrow if you have to, to buy rubbish that they don’t want for people you don’t like, so that they can dump it on the next bin day. It doesn’t matter, as long as you make large amounts of money for organisations that are probably on the tax fiddle. From my memories of Bible Study at school, that was never what it was about. Oh Bah, Humbug, I hear you say.

And as for Easter, well,  should we attach Christianity to the fact that for the last month we’ve had aisles in supermarkets fair brimming with all manner of Easter Eggs? What are these Easter eggs again? Oh yeah,  fairly small (and gettings smaller) thin, pieces of chocolate in a cardboard box, with a small bar of chocolate or little toy inside them, selling for about twice what that weight of confection would normally sell for. Like Christmas Crackers…a rip off.

No complaints from the Church about that? Christmas festival a rip off…scilence. But don’t, whatever you do, forget to put Easter in your Egg competition, or the wrath of the highest bornof the land will descend upon ye.

And so, the prime minister, a vicar’s daughter and a member of the National Trust… on a visit to a Middle Eastern dictatorship where you can be flogged or sentenced to death for converting to Christianity, or for being gay, or for criticising the king… and a list of other trivial “offenses… with the main purpose of selling arms, goes off on a rant about how ridiculous it is that Easter has been left out of the “egg hunt” (when it hasn’t).

To coin a word… JEEEEEEEZ!

Still, it takes people’s minds off the chaos that is Brexit.

Munguin and his minion (Tris) would like to wish everyone a good holiday and compliments of the season.

We’d both like to thank you sincerely for your input into Munguin’s Republic and  Munguin’s New Republic in the last year. It’s hugely appreciated.

So have a great Christmas day. We hope Santa is good to you.