Just a thought that on the other side of the world people are living through the hell of bush fires which have reached inhabited areas of Australia, particularly Victoria and New South Wales. 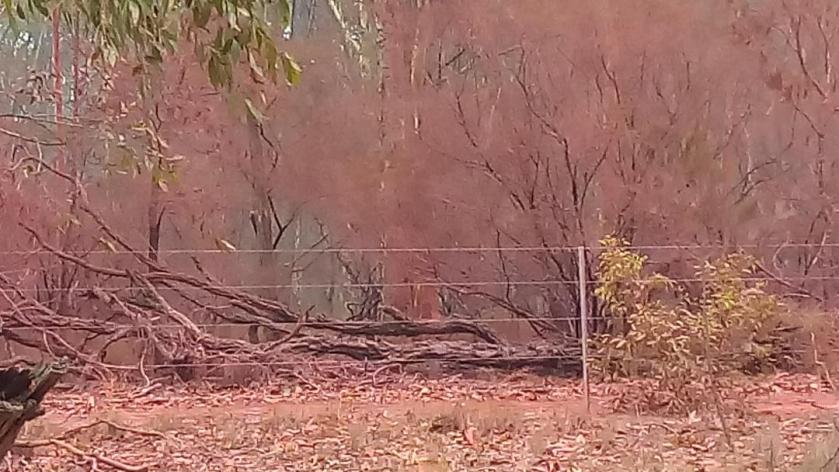 But, happily, there is a heartwarming story to go with this horror.

Amid the devastating fires ravaging Australia, a small zoo has managed to save all its animals.

Yet, when it was right in the line of a bushfire, the keepers managed to protect all 200 animals from harm.

While most were sheltered at the site, monkeys, pandas and even a tiger were temporary lodgers at one keeper’s home.

On Tuesday, an evacuation order was made for the New South Wales area where the zoo is located, but staff decided to stay to protect their animals.

(Taken from BBC page, linked above)

Of course, there are fires every year across Australia. But temperatures are higher this year. And the drought is more severe. All states have been affected, but the South East is worst of all.

Hundreds of homes have been burnt to the ground, many lives have been lost and, outside of that zoo, who knows how many wild animals have been affected. 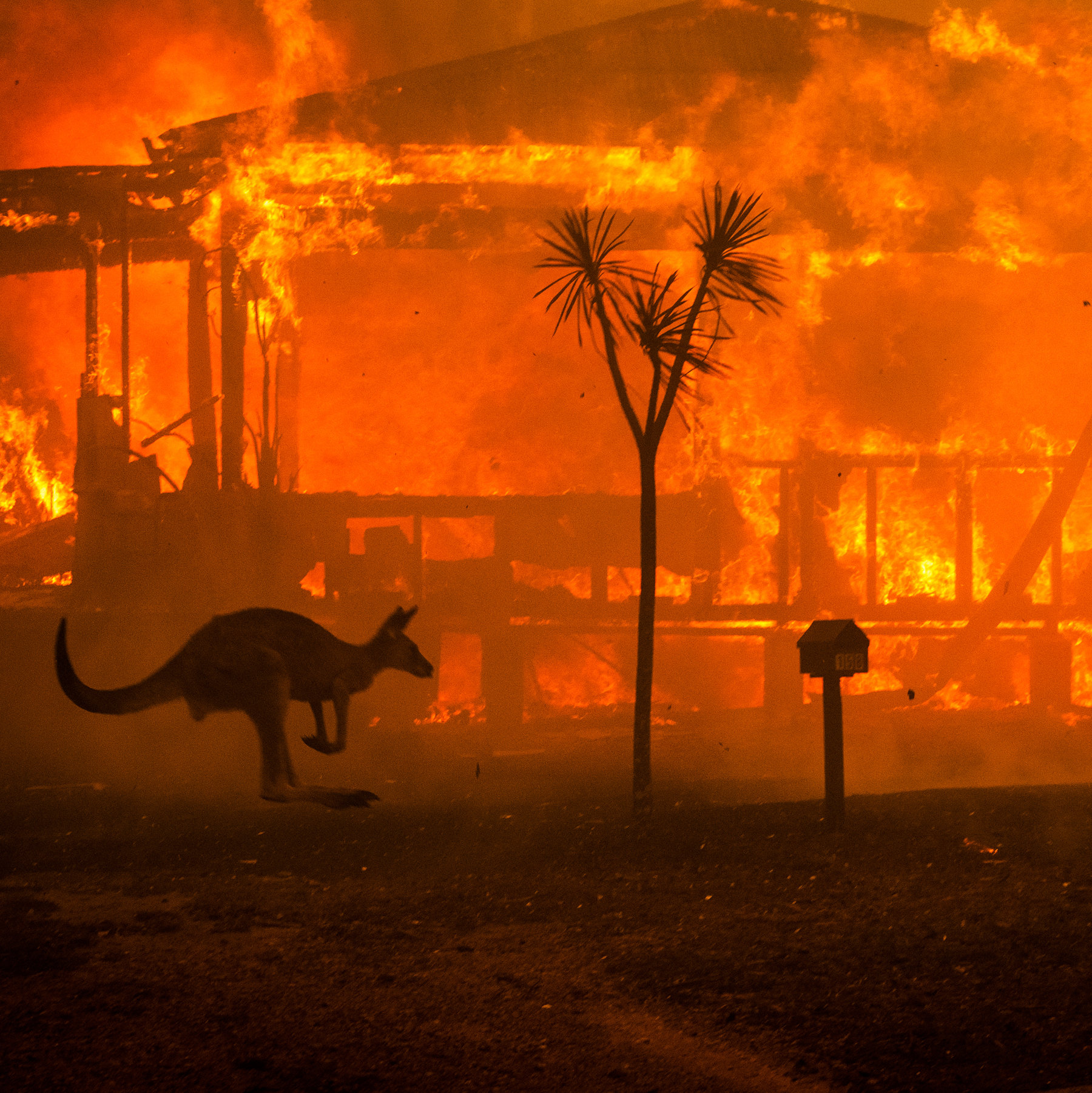 After some delay, the Australian prime minister, Morrison (by all accounts a charmless man), has been shamed into returning from a holiday in the USA. Morrison is a climate change denier.  My pal, a solicitor there, has pretty much nothing nice to say about him. 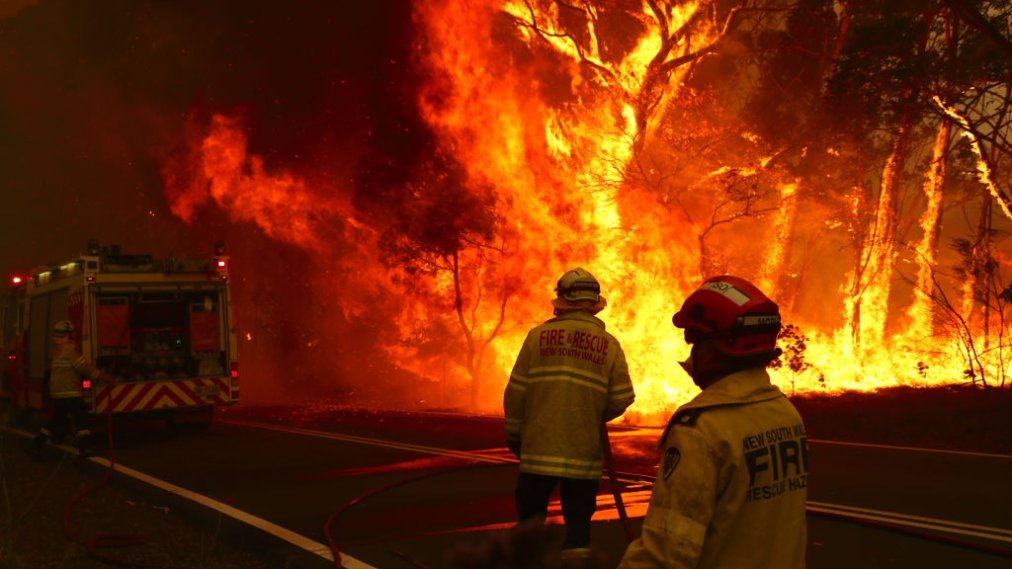 Spare a thought too for emergency services, particularly the firemen, including many volunteers, some of whom have been killed while carrying out their firefighting.

To all our Australian readers, we’re thinking of you. 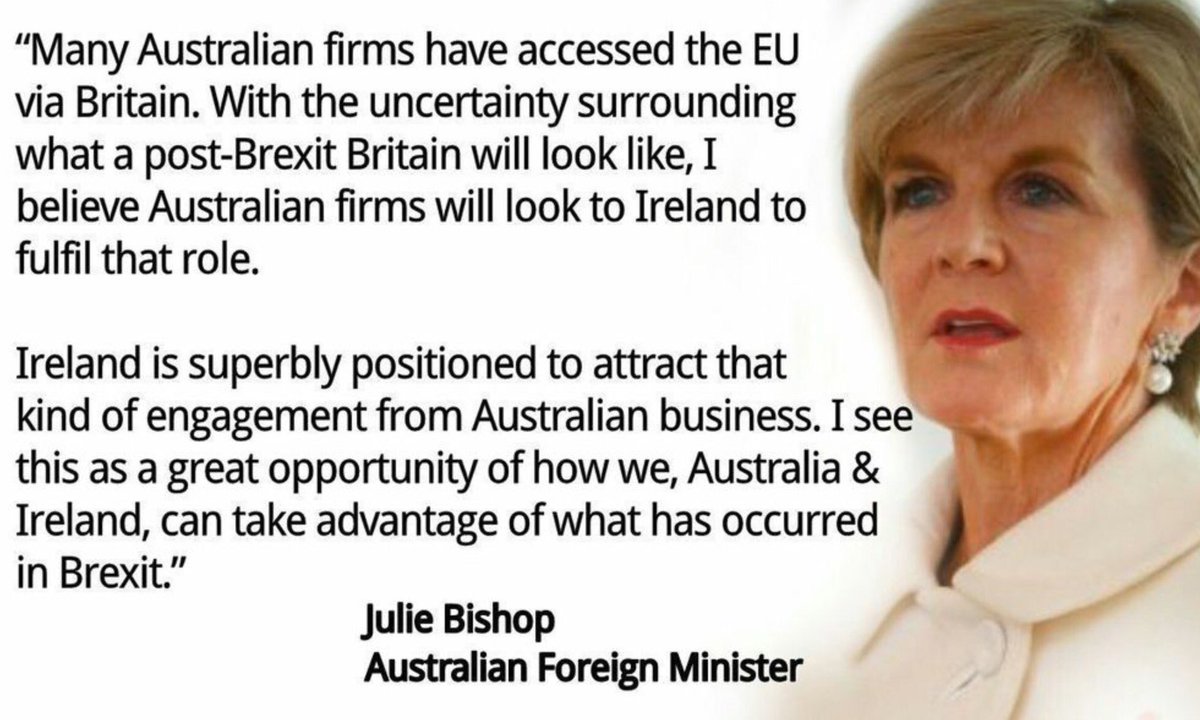