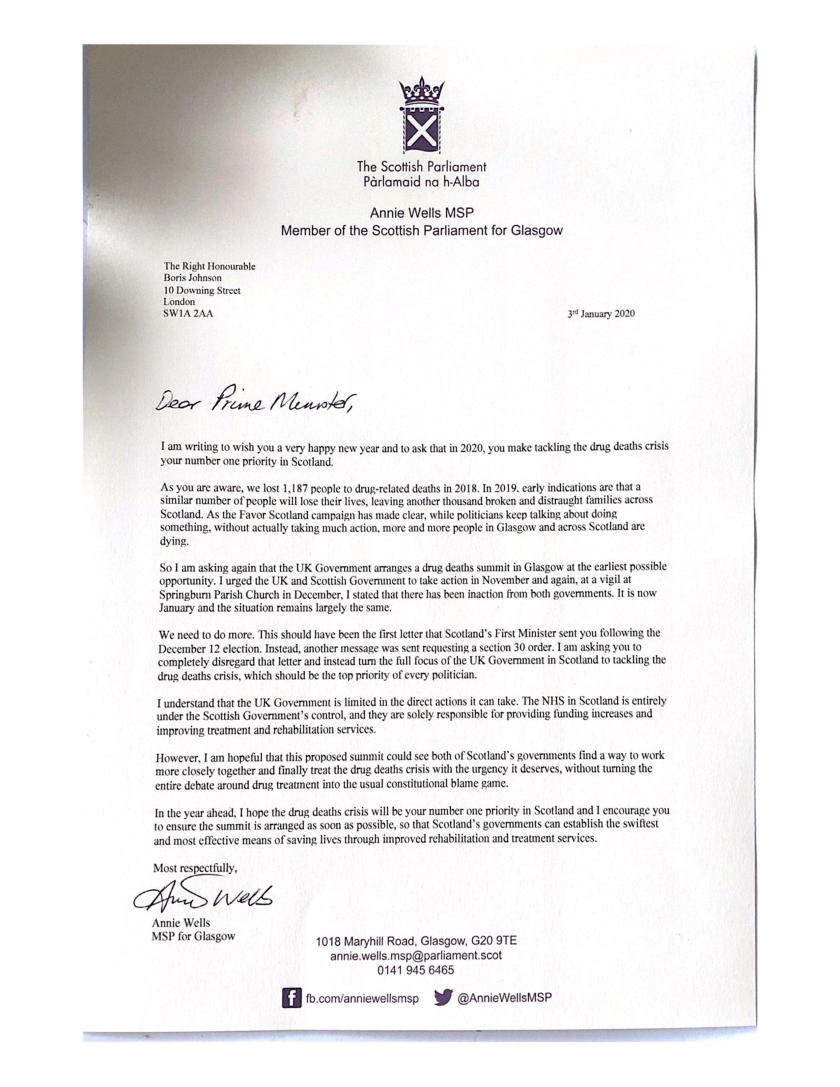 The Scottish government has made various attempts in the past to get permission from London (to which drug policy is reserved) to set up “clean rooms” where safe, tested drugs can be taken in a clean environment, under supervision, with medical and social work help in attendance.

Permission has always been refused.

So the Scottish Government some time ago arranged to set up a task force to look at how they could act, within UK restrictions… ie, legally, to reduce the number of deaths caused by drugs.

They invited the Brits to participate in this task force.

It’s almost like they don’t care, or that they want Scotland to seem to be failing.

And either Wells is too negligent to have done her research on this or she is hoping that, as the Tories in London more or less ignore everything that the SNP asks for (after all their press has managed to make this look REALLY bad for the SNP and that’s what the Tories want), but sometimes react to a matter raised by one of their own sort (not that I would have thought that Annie was quite “one of them…the huntin’ shootin’ fishin’ brigade”), or, maybe she simply wants to have the deep honour of sending a letter to the PM, who won’t read it and will tell a functionary to reply in formulaic fashion.

I suspect that should anything happen in the future though, Wells will be taking the credit. 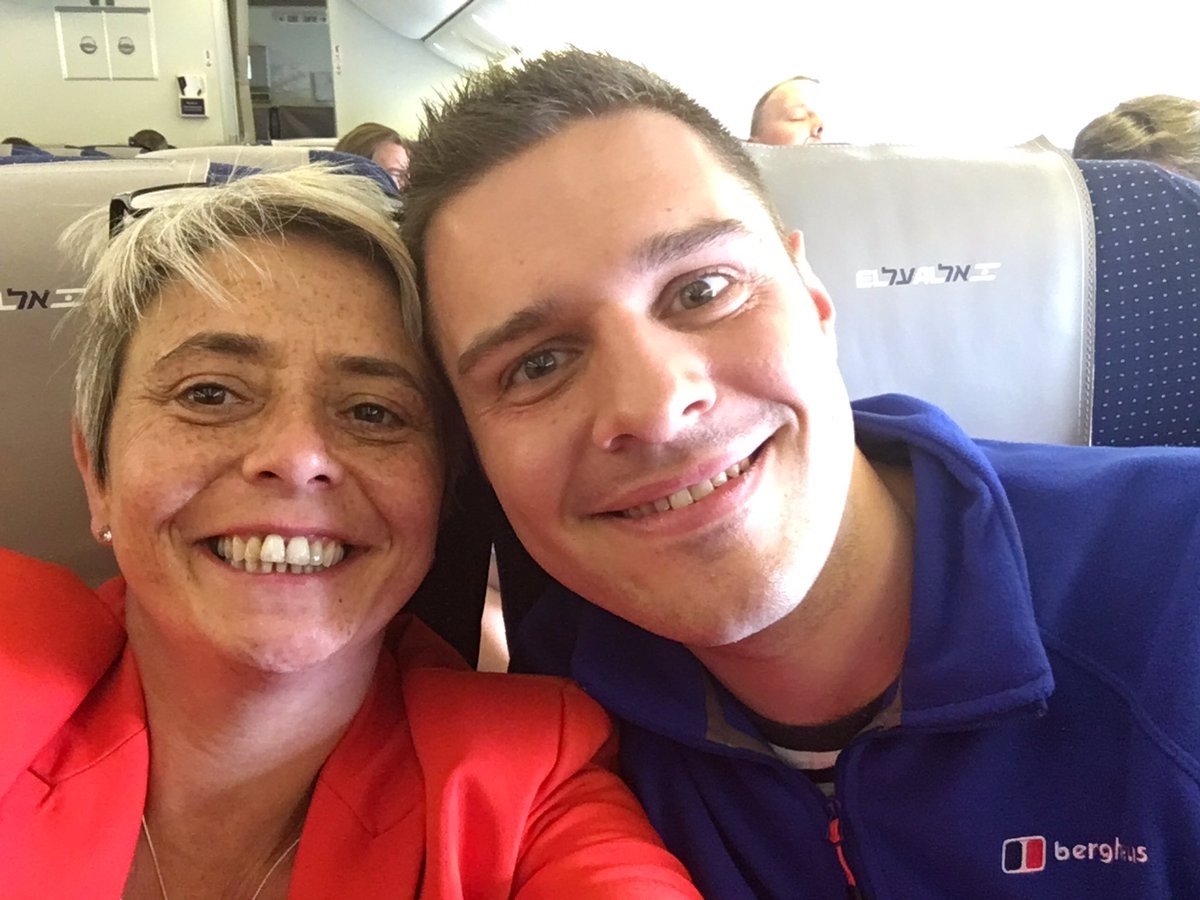 But this is much more important than Wells, or her cokey, drunk buddy.

I’m aware of the various arguments relating to changing the law on illegal drugs… including the view that making clean rooms available to members of the public is tantamount to legalising drug abuse or at least condoning it.

But there has to come a time when people see that, rather like prostitution, which has been illegally going on since Biblical times, we will never stamp it out, no matter how illegal we make it.

In the meantime, people die as a result of both drugs and prostitution.

You won’t stop drug deaths by having cleanrooms, but my bet is that you will reduce the number of folk who die, and maybe, just maybe, you’ll even manage to get some people off drugs.

And, for that matter, given the longevity of “the oldest profession in the world”, I suspect that if we pursued the idea which, I think, was originally promoted by Edinburgh City Council many years ago, of legal, council-run brothels or “saunas” (keeping women … and men… off the streets in safe places, medically tested and protected from pimps), we could provide a safer environment for sex workers and reduce the number of deaths and serious illnesses.

After all, cigarettes are legal and they kill tens of thousands a year, as is alcohol, which also is responsible for deaths and injury.

The sooner responsibility for illegal drugs is in the hands of a responsible government,  one that actually cares about its population, the better.

I wonder what you think…

Well, I’ve booked my train ticket for Glasgow on Saturday. Munguin will be in First Class; me in the cattle truck. I should get in at the back of ten (assuming I can squeeze in, given that they aren’t taking any bookings for seats.)

Anyone want to meet up and be presented to Munguin. (Best clothes.)

I don’t know Glasgow at all, but I remember someone (sorry can’t remember who) suggested a place near the start of the march…

I’ll have to be back by around 5.30, so it won’t be a long day out… and even being there could depend on my mother’s health situation on the day. But if a few of us decide on a place to meet, it won’t matter Munguin and I can’t make it.