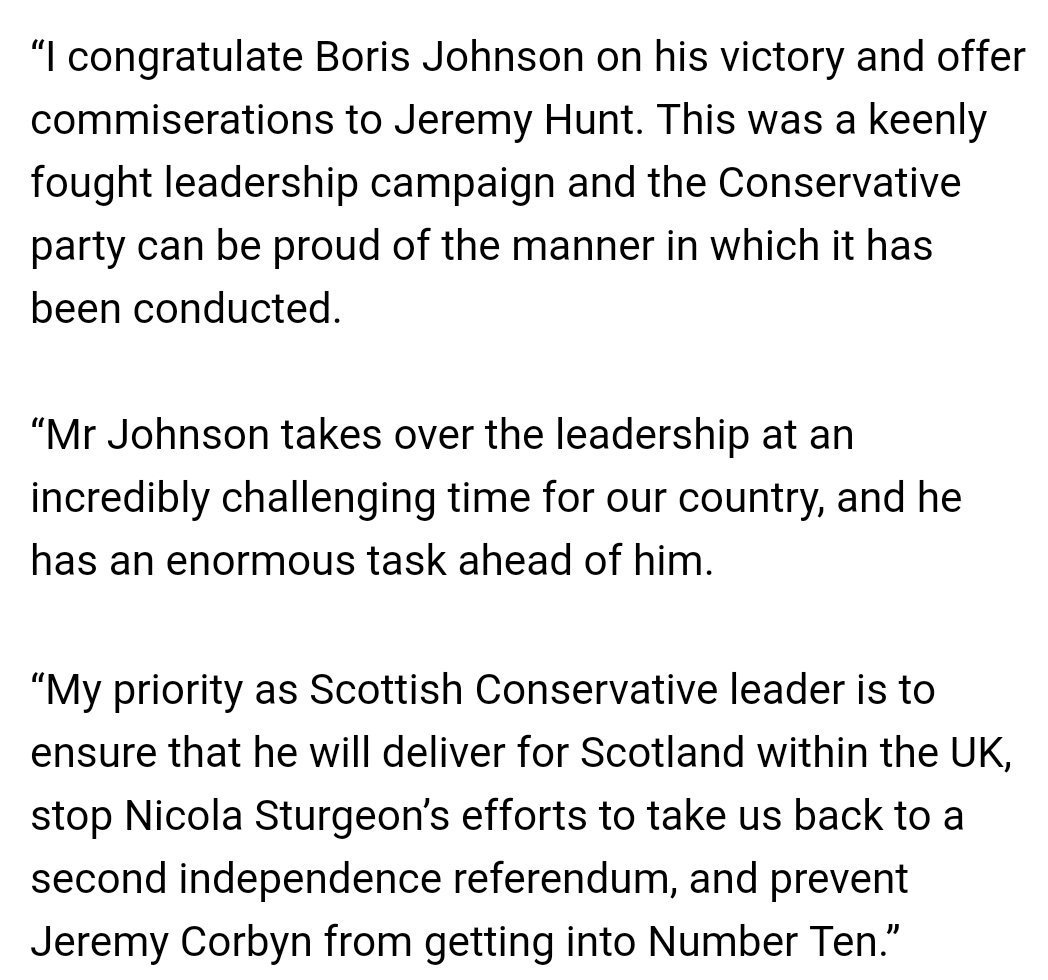 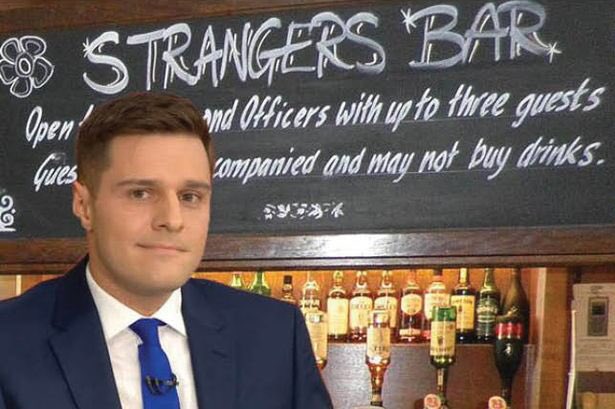 I’m not at all certain that that is what we pay you £60,687 for. Maybe you should spend less time on that a bit more on reading up on economic theory, given that you are the shadow finance person in our parliament. It read that Ivan McKee made a bit of a fool of you in parliament in these matters.

Grateful thanks to Gerry for the clip of Mr McKee taking Murdo down.