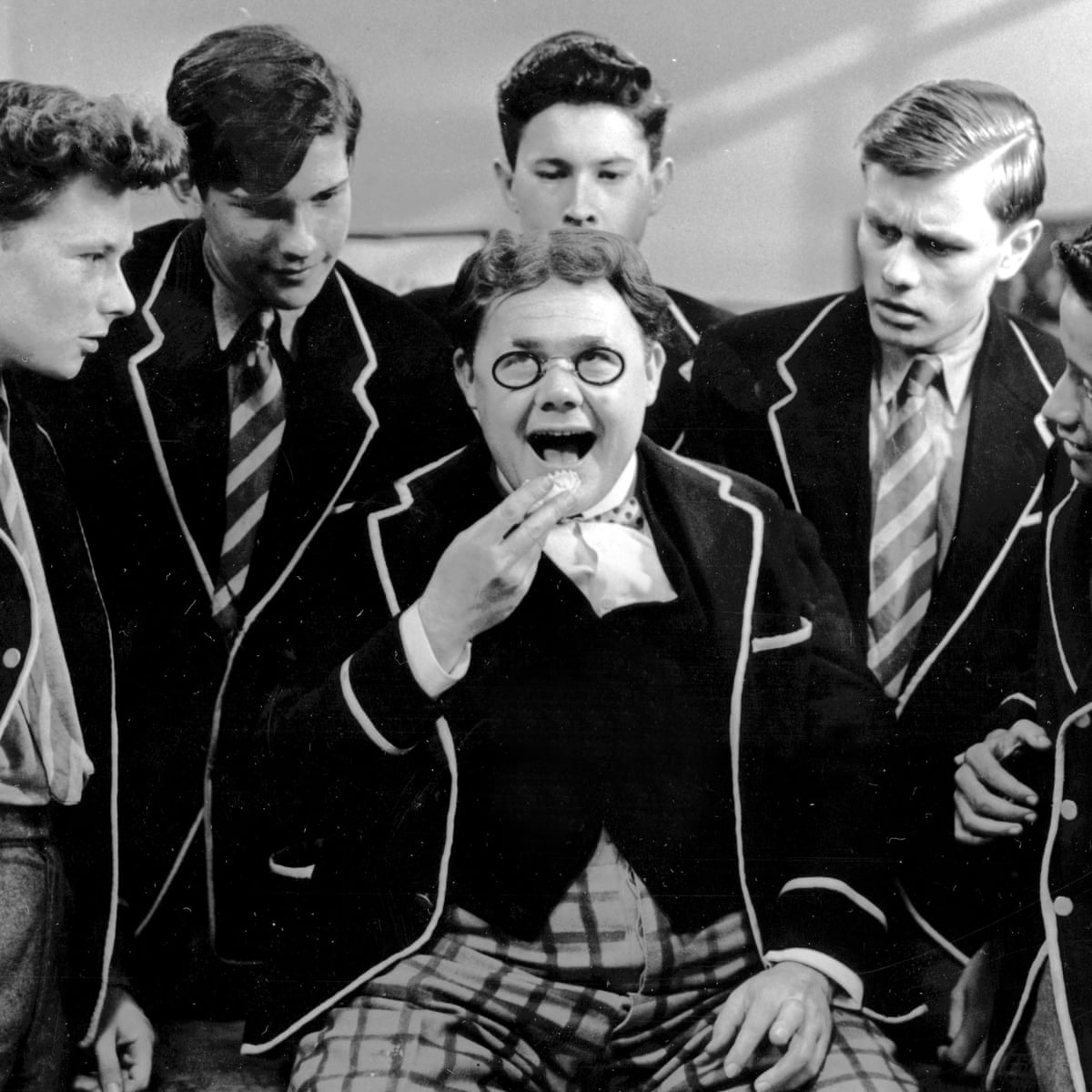 "He needs to make up his mind which brief he's going to take today, because at the moment it looks as if he's got more briefs than Calvin Klein" says PM of Keir Starmer https://t.co/1l511cL7fZ pic.twitter.com/acI0pv7WhQ

60 thoughts on “WHAT A SINGULARLY UNATTRACTIVE, VUGAR LITTLE MAN HE IS”