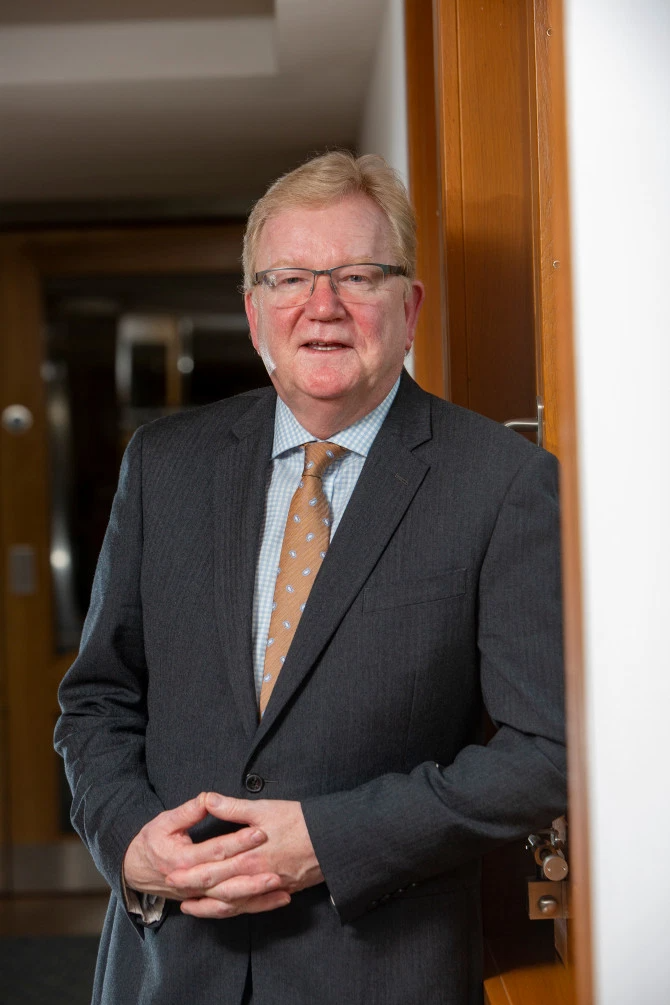 Scottish Conservatives
@ScotTories
1,350 elderly people in hospital were sent to Care Homes before mandatory testing for Covid was introduced. Around 2,000 Care Home residents have tragically died since.

This thread is a good read.