British Prime Minister Boris Johnson has told the Commons Liaison Committee that he is not certain that an inquiry into the behaviour of his aide Dominic Cummings is a 'good use of official time', saying it is time to 'move on' from the matter pic.twitter.com/iUqYvQyc6C

During the committee’s questions, he was asked about targets and replied: “I’m not giving you a deadline right now. I have been forbidden from announcing any more targets.”
You have to wonder, by whom was he forbidden, given that he is the actual, erm, prime, uh, minister? He really only has one boss. 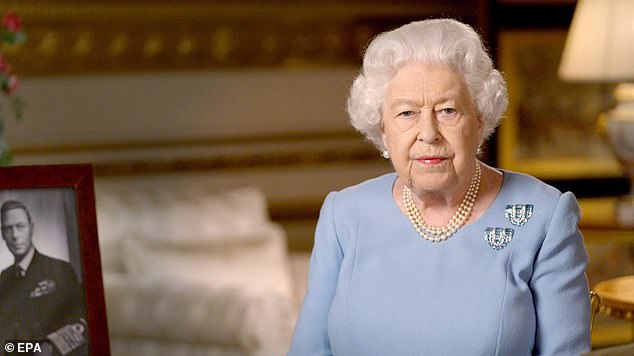 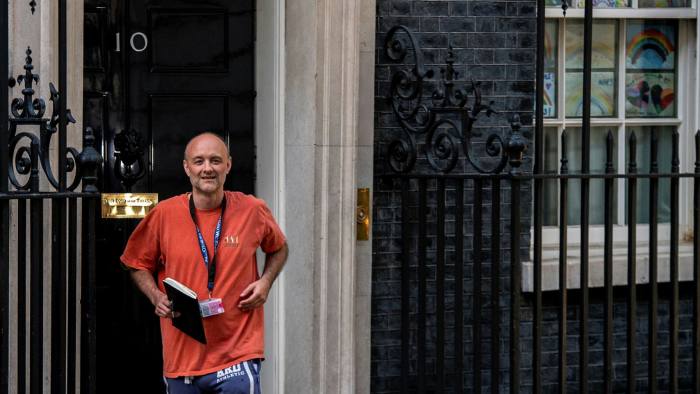 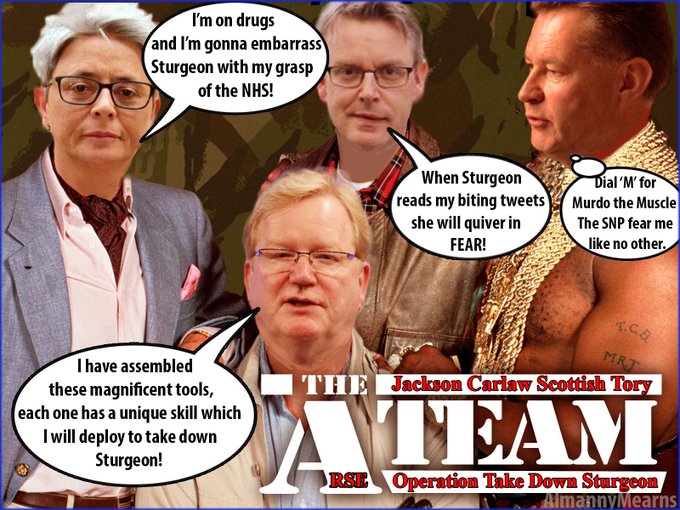 And for something utterly different…

Thanks to John and Brendan.

54 thoughts on “Bloody Hell: It just gets dafter”