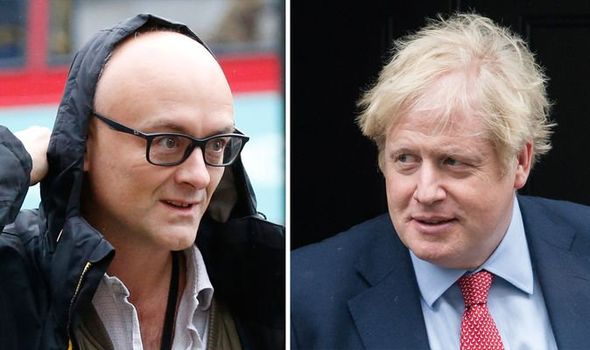 “In Scotland, they have a particular issue with the resilience of their public services”, says Boris Johnson.

WTF is he on about with that final remark in this extract? pic.twitter.com/tXRr2d7z40

Probably the resilience issues are that they aren’t privatised and, although they may be understaffed, they certainly aren’t as understaffed as their English (or Welsh) equivalents.

I can’t make my mind up about Johnson.

Does he say these things off the top of his head because that’s the kind of thing that posh Eton boys do without given a flying one about the consequences? Very rich privileged people don’t worry about consequences because by and large they can buy their way out of them.

Or does Cummings just feed him words and he repeats them without thinking because he isn’t in any real sense the prime minister? Just the bloke that waves from the back seat of a chauffeur-driven limo on his way to see the queen.

55 thoughts on “ANYONE EVER HEARD JOHNSON TELL THE TRUTH?”