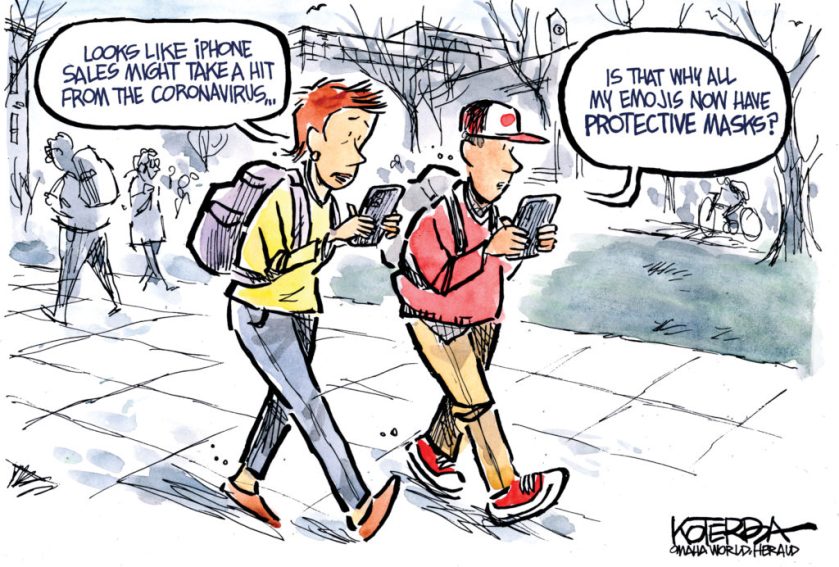 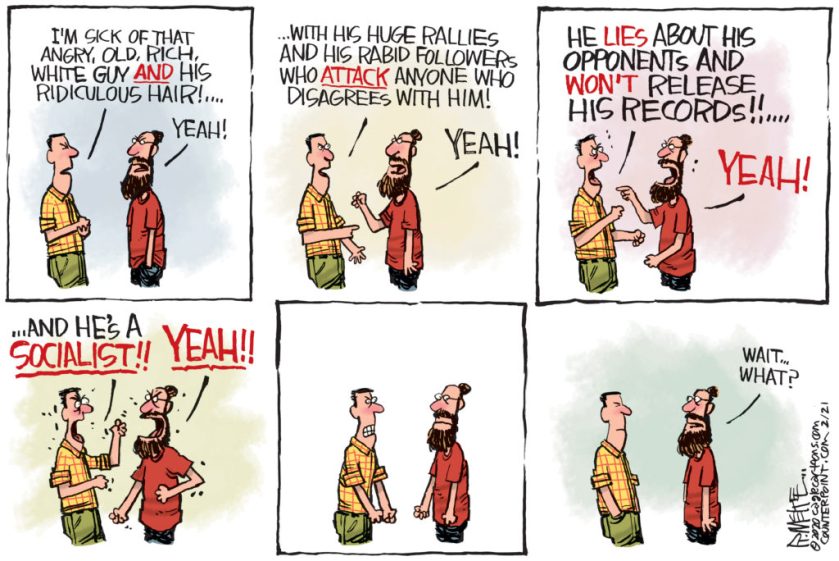 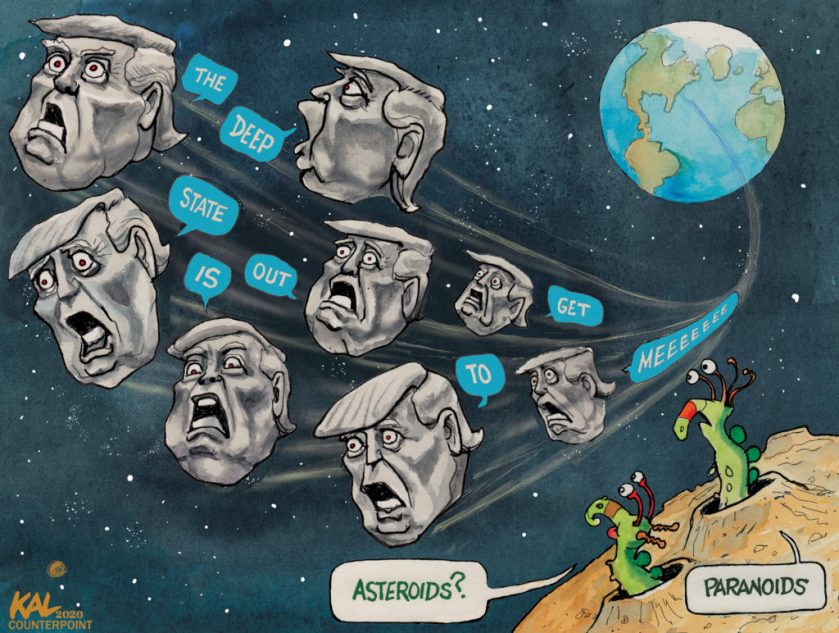 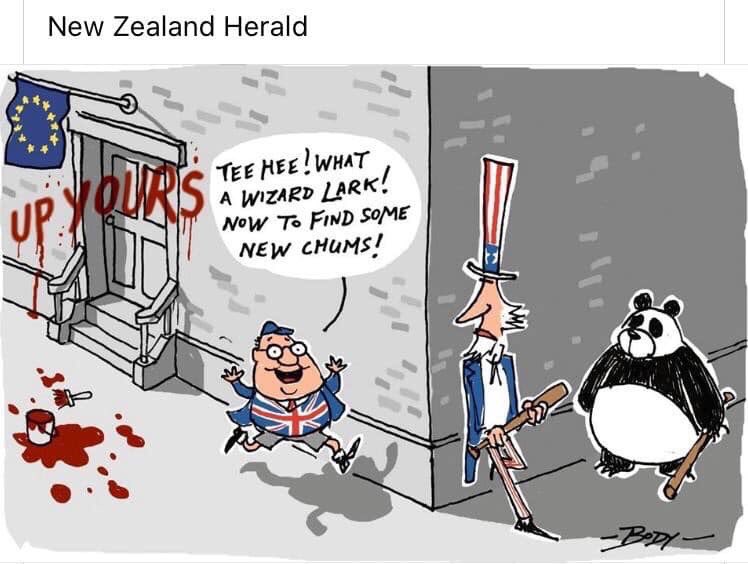 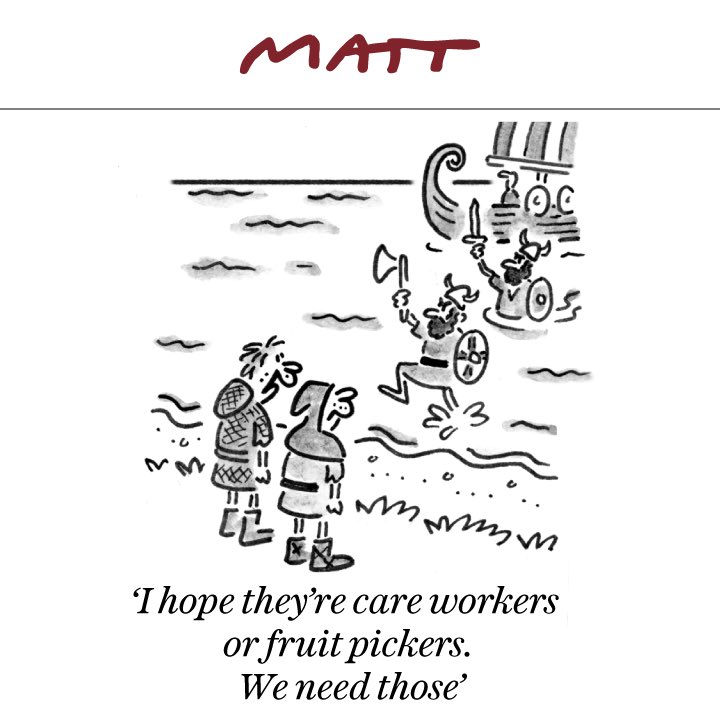 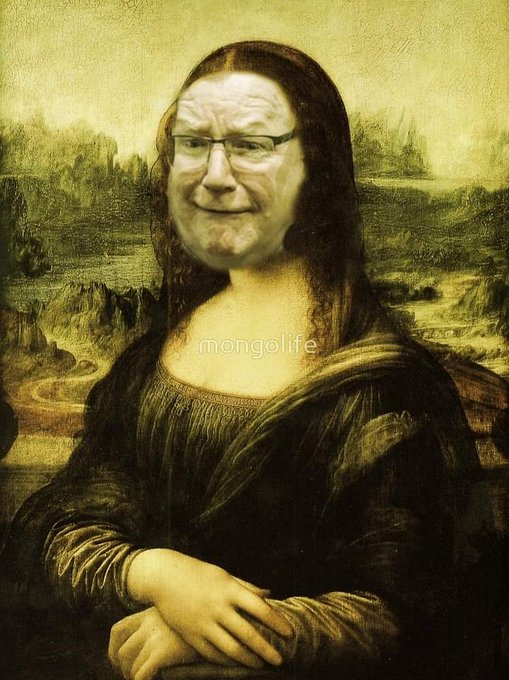 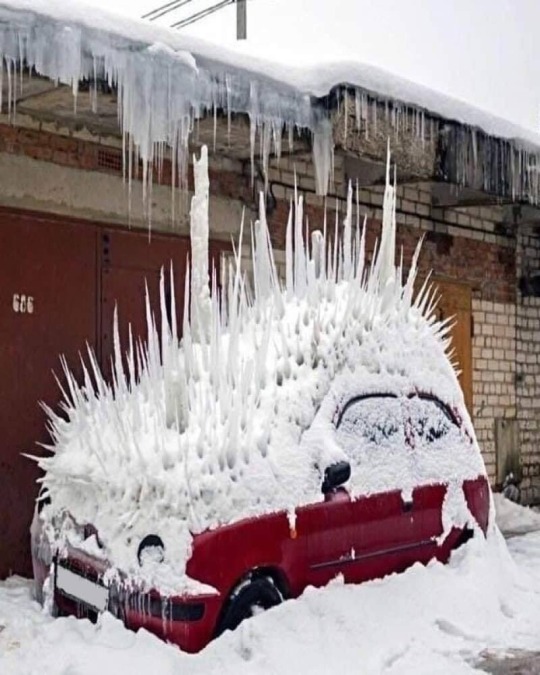 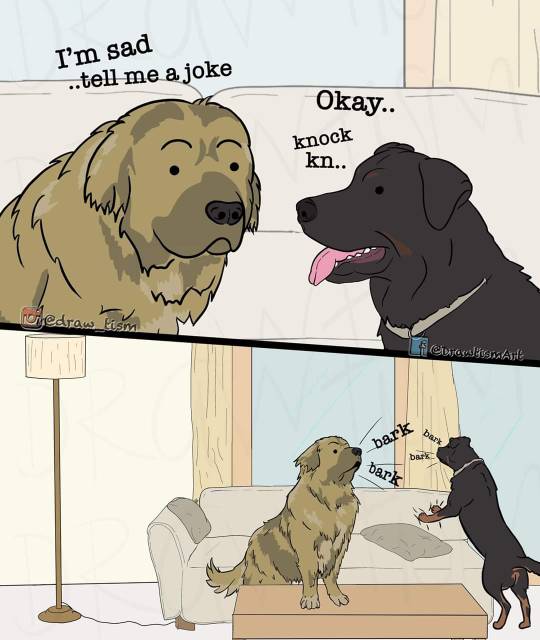 Thanks to Dave and BJSAlba. 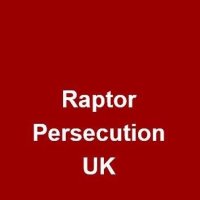