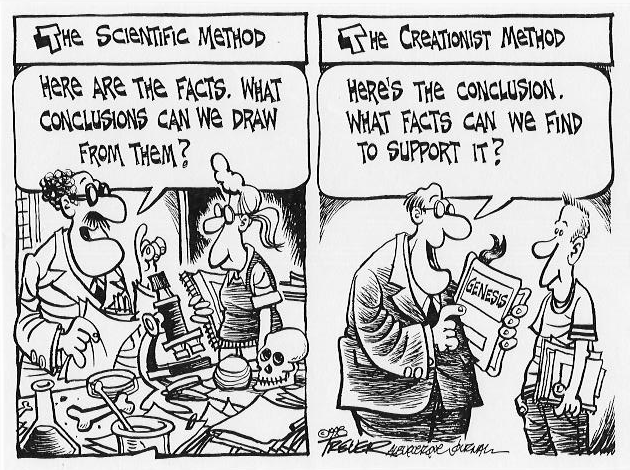 With thanks top BJSAlba, John and Panda.