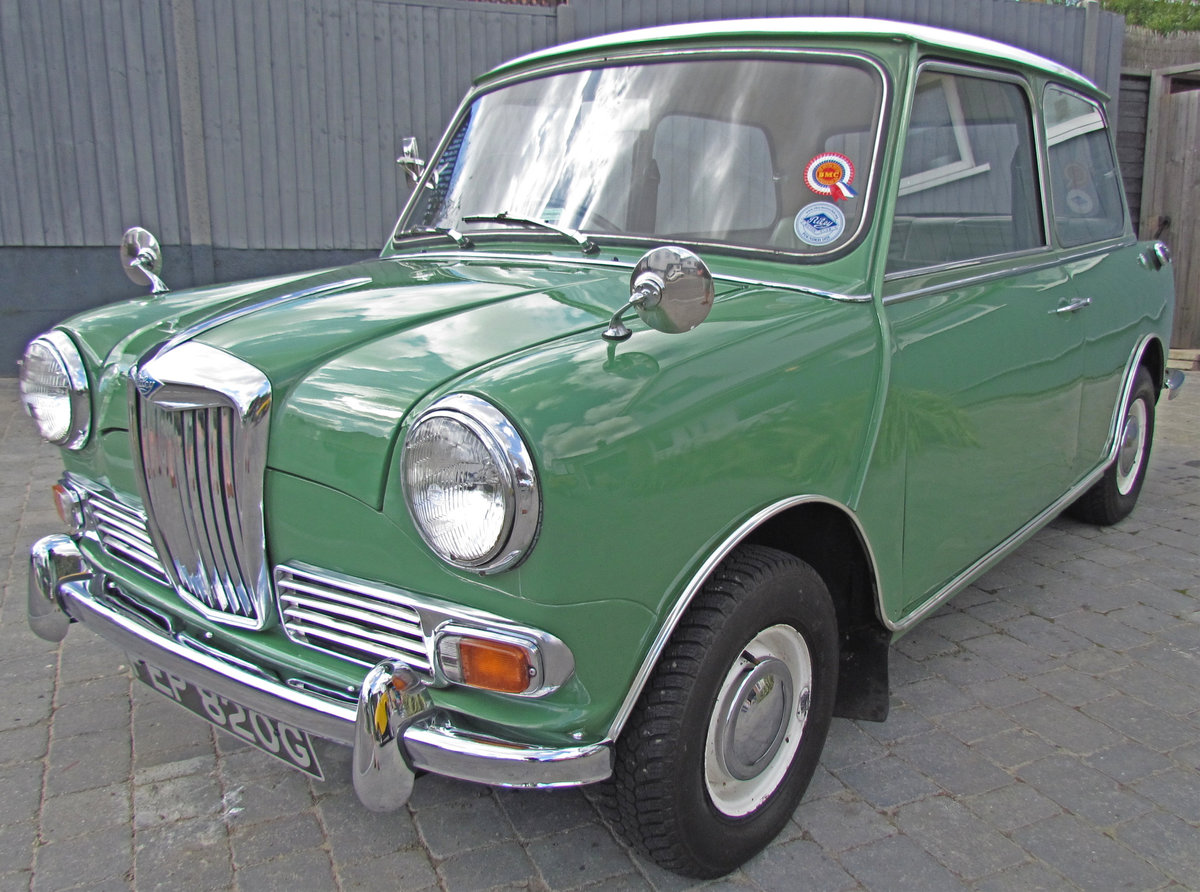 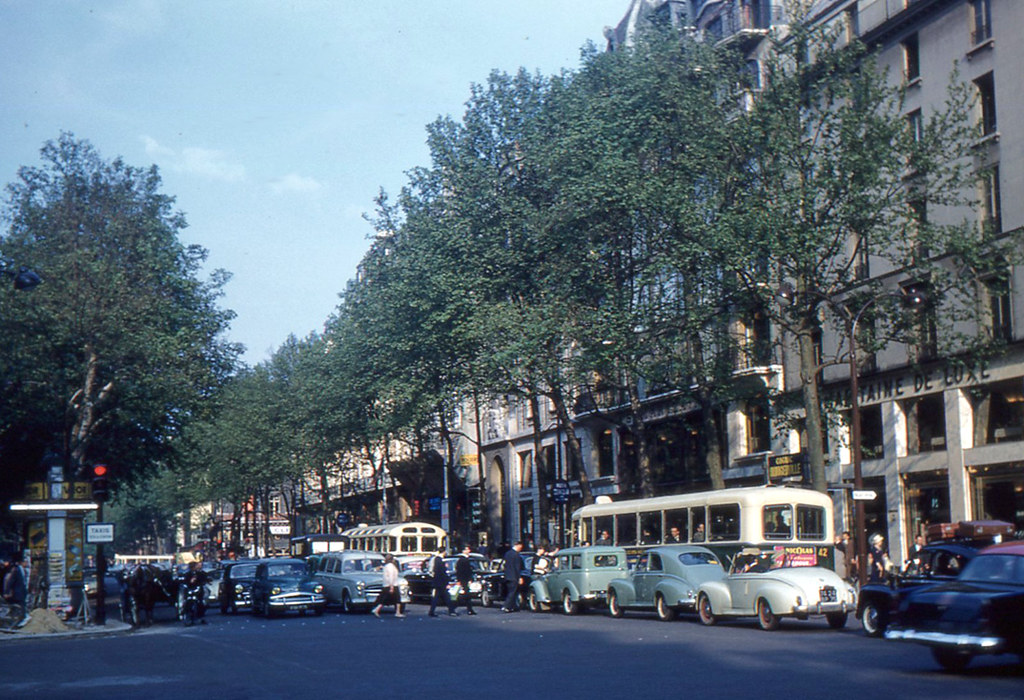 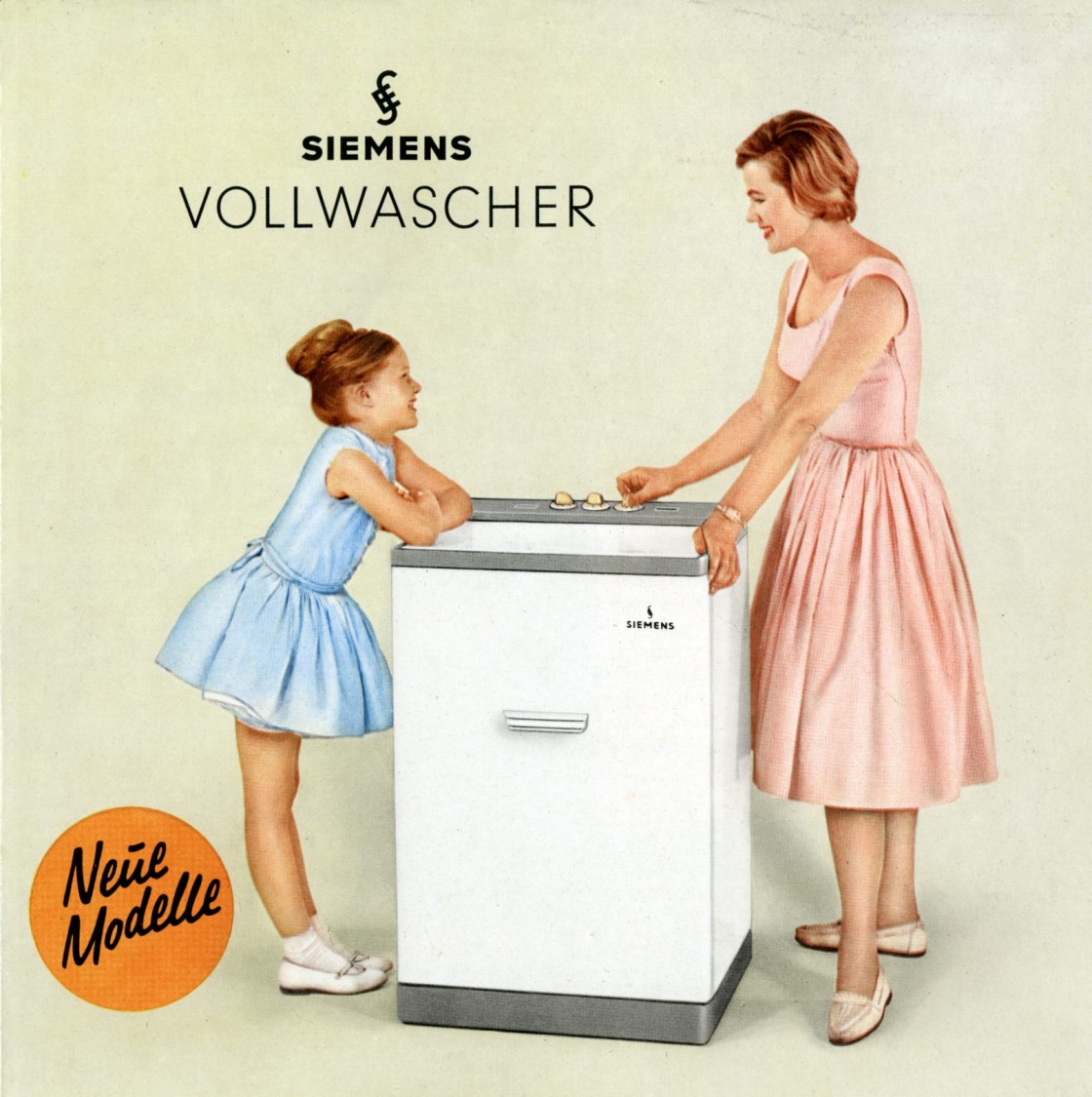 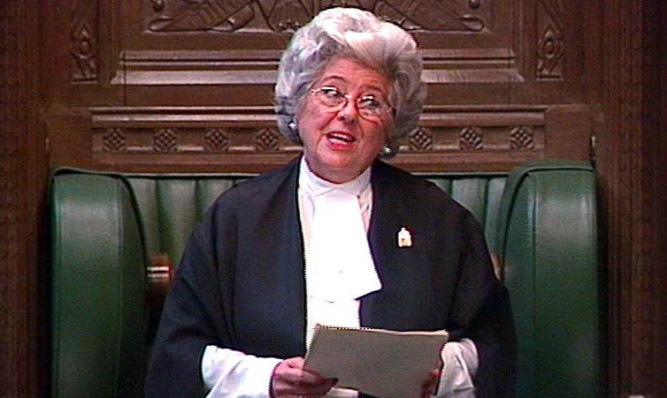 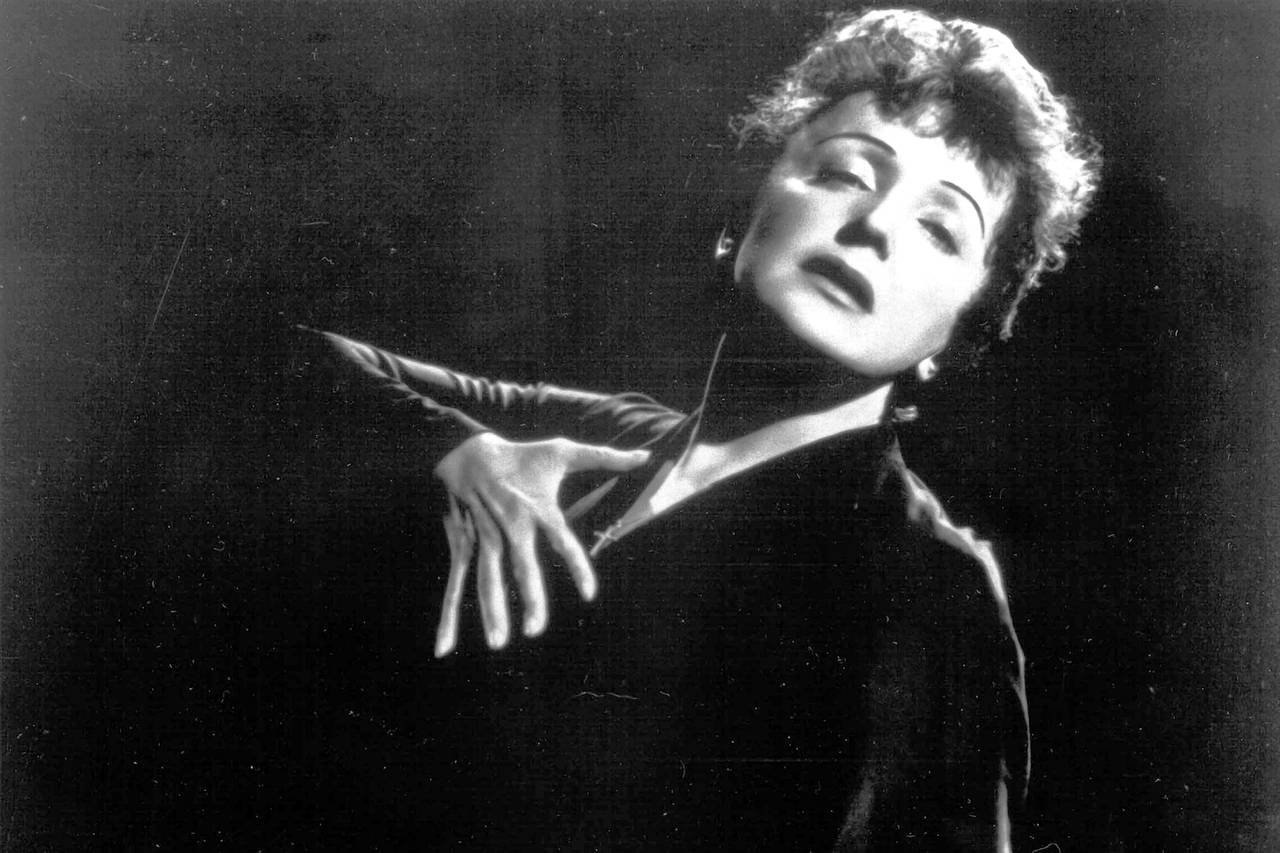 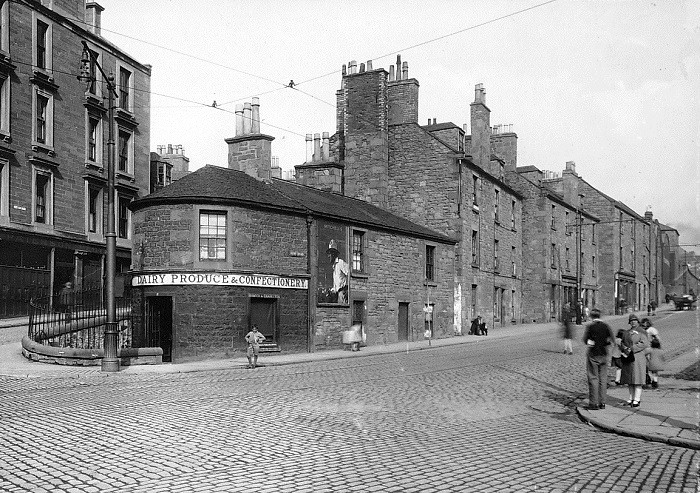 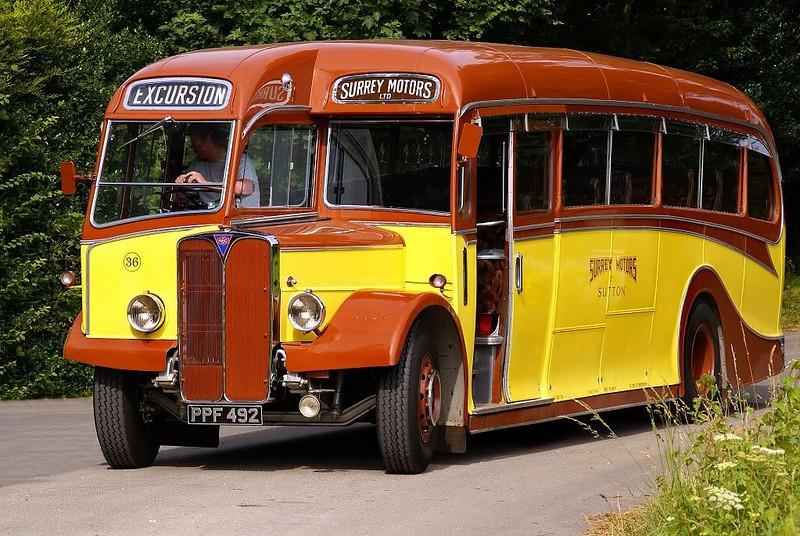 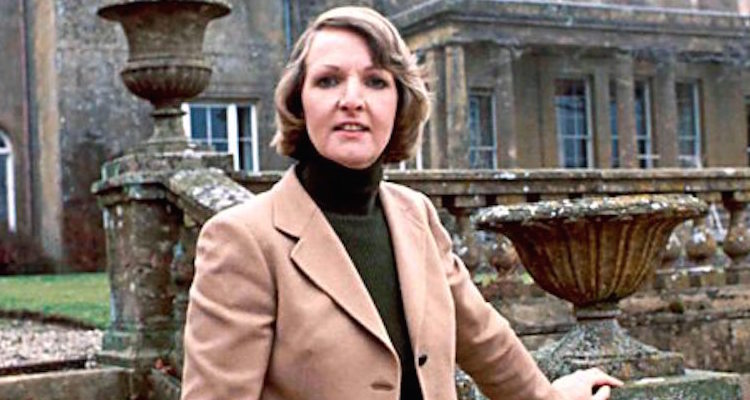 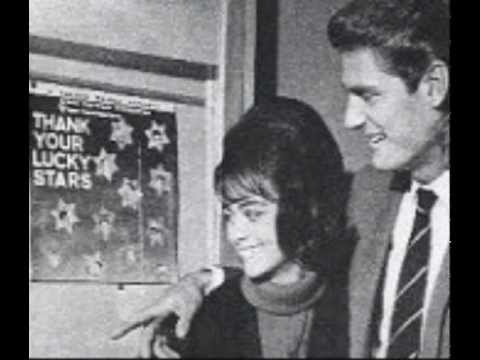 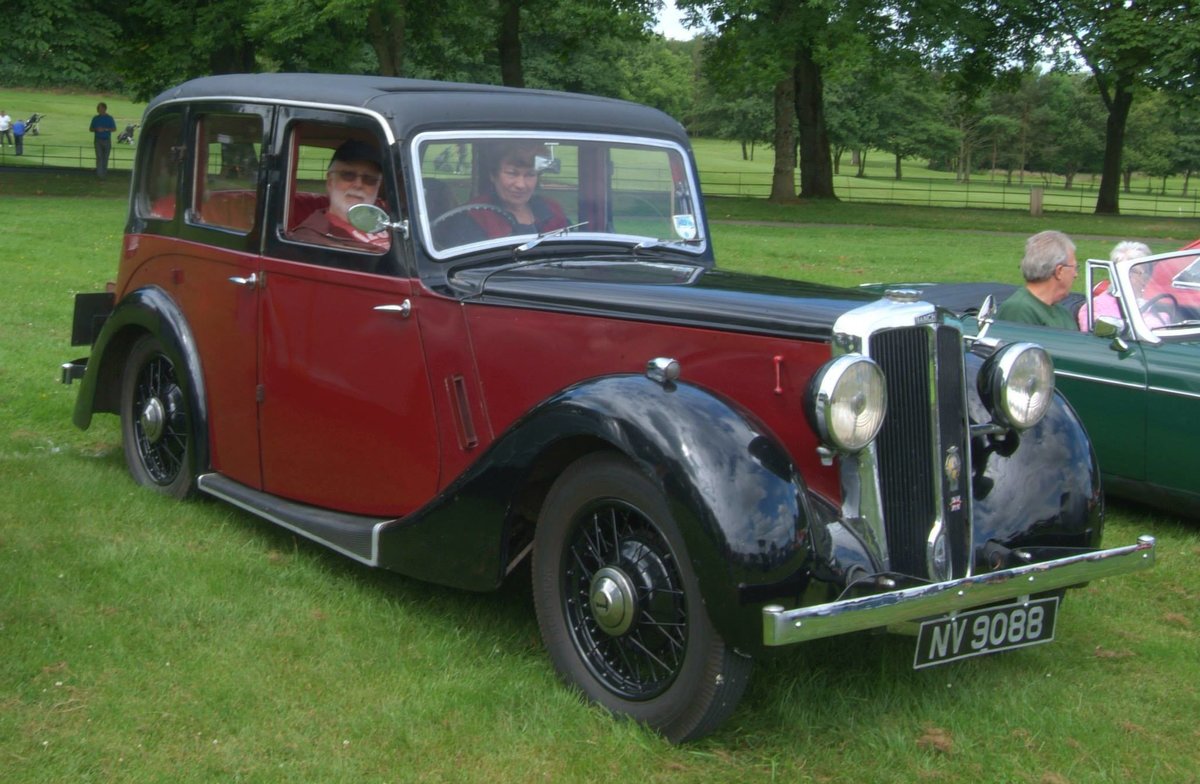 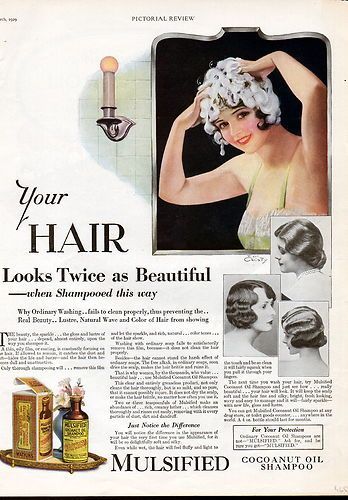 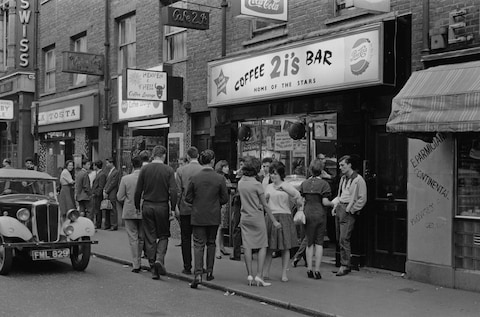 130 thoughts on “ALL OUR YESTERDAYS”