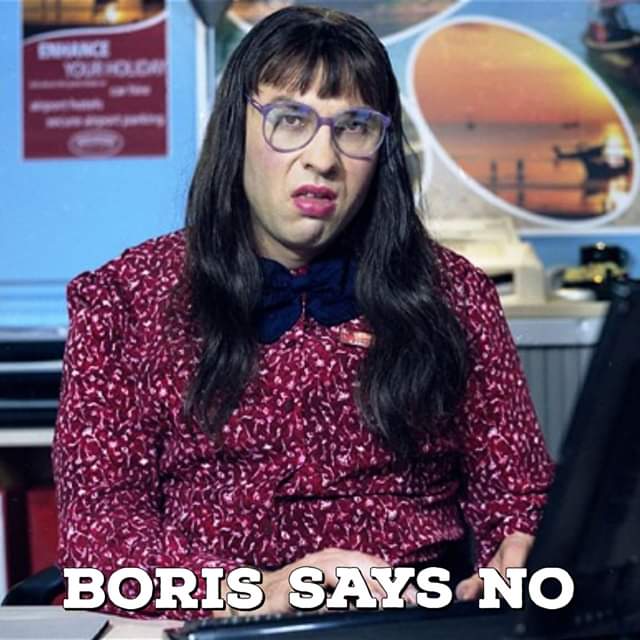 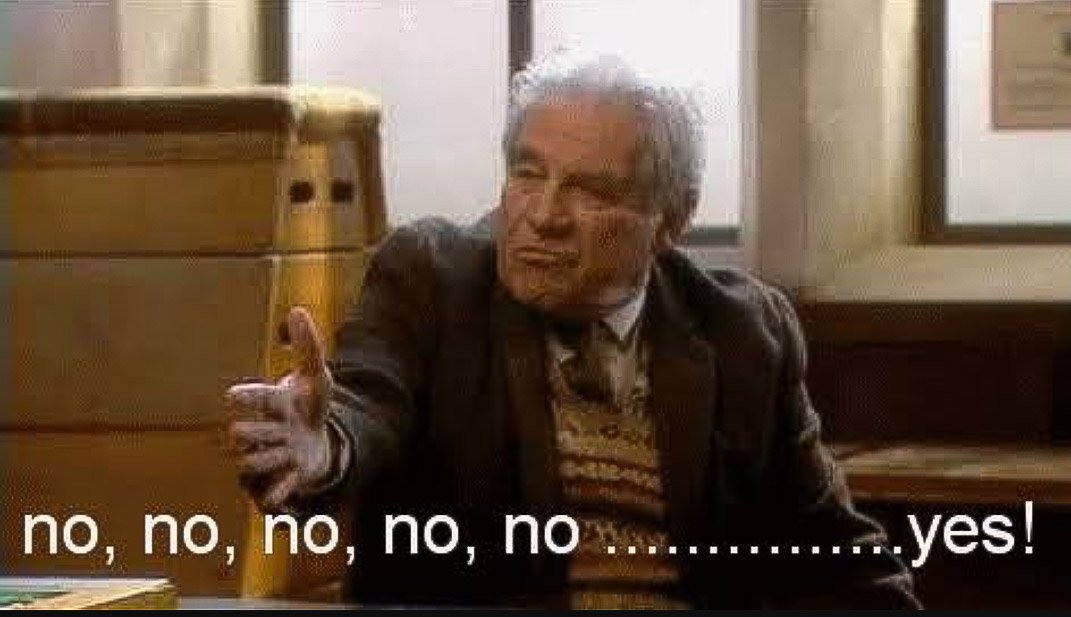 Ah yes, there was someone who said “yes” (if only when she thought it was an impossibility).