Skip to content
According to an article in the Independent, Lindsay Hoyle has not selected a motion by Monsieur François, or whatever he is called. .. you know who I mean, the little one who was a fearless warrior in the first world war… or something… Anyway, Hoyle has scuppered his motion to get Big Ben chiming at 11pm on 31 January to celebrate England leaving the EU. I’m not sure why. The clock tower is presently being renovated at enormous cost to the taxpayer (a cost which has already doubled although the job isn’t done yet… wait for Murdo screaming blue murder about things being late and costing too much and incompetent project management, etc, but don’t hold your breath. I fear he’s contracted tonsilitis).

The words ‘bell’ and ‘end’ come to mind.

But, lest you should be thinking to yourself: No Big Ben, on the greatest day of our lives ever? What is there left to live for?… I can cheer you up by telling you that Nigel Farage is going to throw a party at a cost of £100,000 (Where’s he getting that kind of money?) in Parliament Square (their parliament, incidentally, not ours).

Can you imagine Farage at 11 pm on Brexit day? I mean, I’m not sure that I’ve ever seen him sober, but that day of all days, I can only imagine he’ll be totally legless.  Just as well it’s not too close to the Thames otherwise who knows what might happen. [It is quite close to the Thames. Munguin]

Downing Street apparently also has plans for a celebration but have refused to say what they are, presumably because Dominic Cummings hasn’t decided. Maybe Johnson’s going back to Mustique for his early Spring holiday.

I just hope these celebrations don’t involve Dom getting his kit off and dancing around Maypole.

I trust that the famous, postponed, Brexit 50p pieces will be back on the cards though, except they are now only worth 40p. Will it be second time lucky for this ill-fated loose change?

I hope Prime Minister Cummings is aware that pretty much nothing will change after 11 pm in a few weeks’ time. They will have taken back control of precisely diddly squat.

This may prove to be a bit of an anti-climax for your average racist, and some injured celebrators may be most disappointed, not to say downright cross, to find the odd foreign doctor or nurse still on duty in casualty after they (the racists) have partaken in a spot too much of the old celebratory sherry!

The real hard work, of course, starts on February 1, when they will have 11 months to sort out their special trade deal.

Totally unconnected, but a lot of people have been asking about the situation in the Near East and I saw this which explains it pretty succinctly, I think! 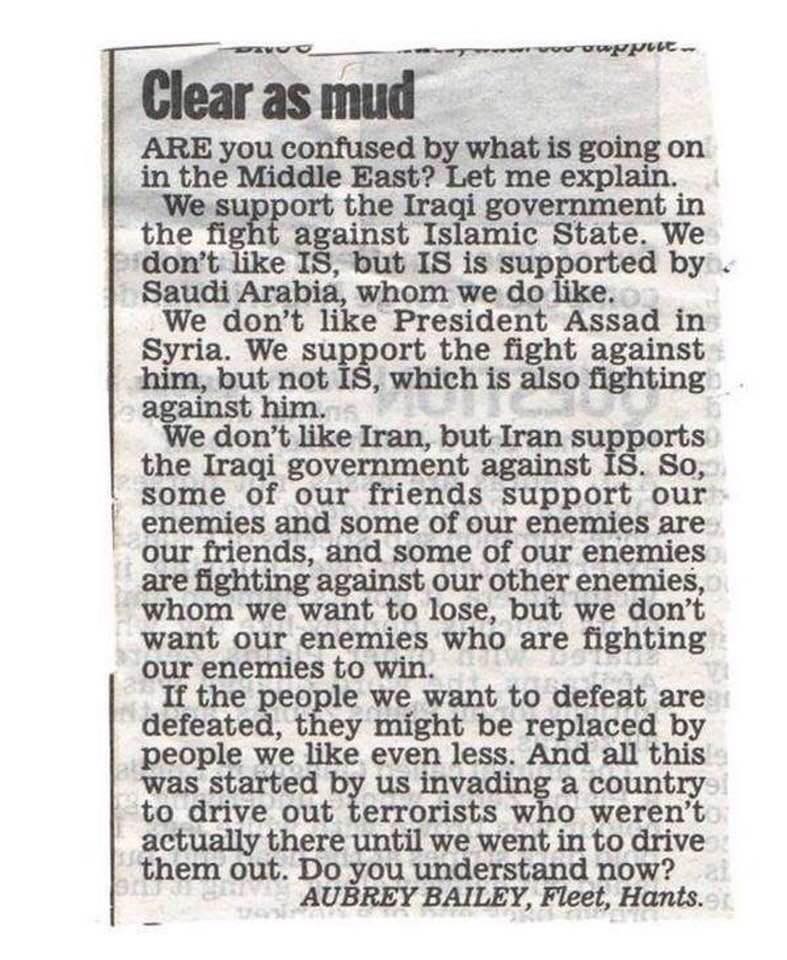 179 thoughts on “DING DONG BELL, BORIS IN THE WELL”