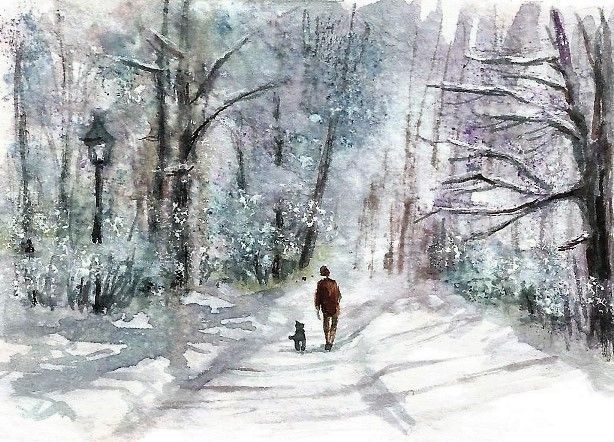 Special thoughts for any Munguinites who aren’t feeling too well (I know Panda Paws’ back is really sore, and Conan has some issues right now and Ed is undergoing some treatment at the moment). So to them especially (and any others not feeling well) a special thought from Munguin. (PS: Tris says Happy Christmas too!)

This is the pic John was trying to put up.

Sound like strong stuff.  So strong Munguin thought about flying to Bulgaria to get some, but decided, instead, to stay where he was and simply send for some.

57 thoughts on “COMPLIMENTS OF THE SEASON”