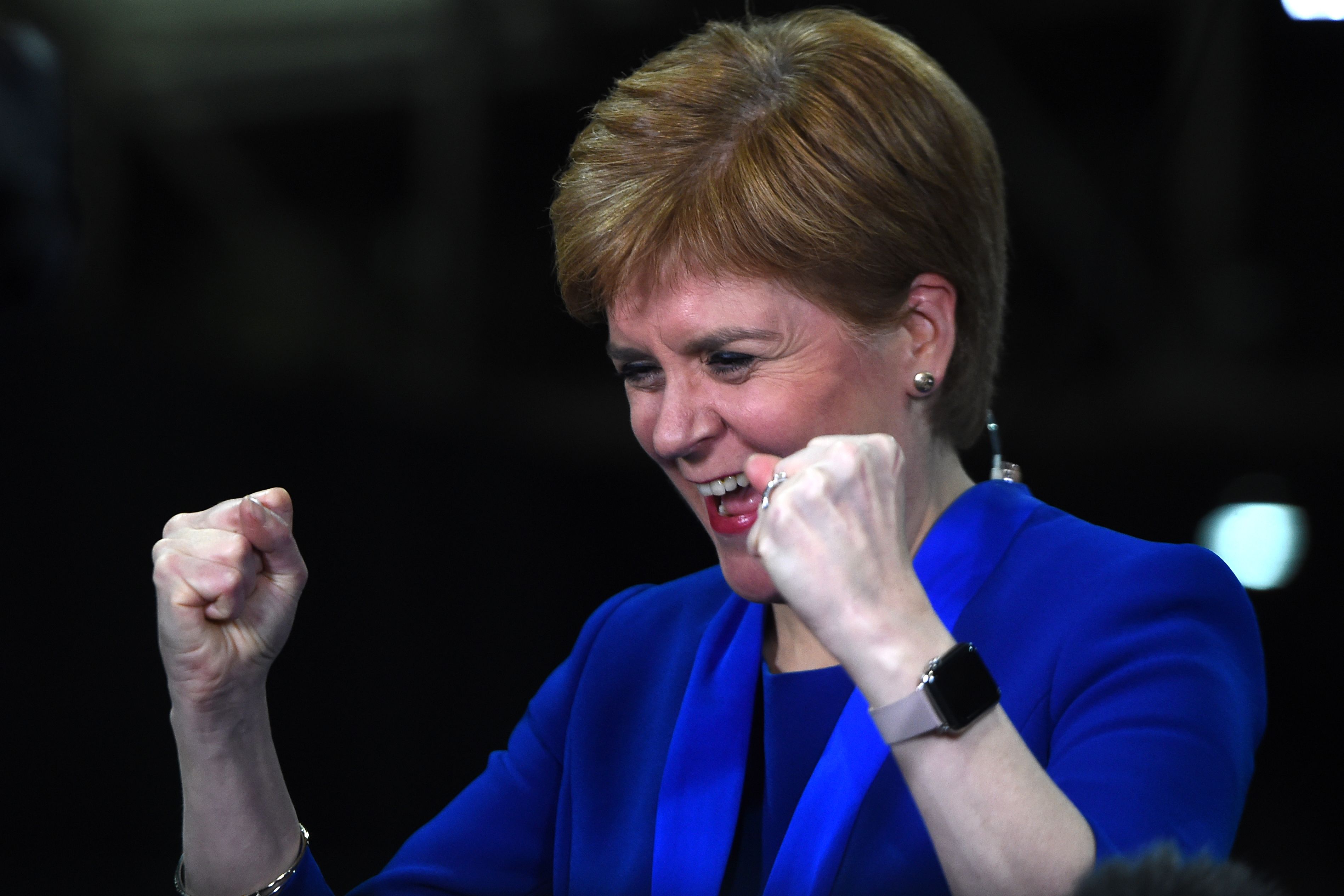 The Daily Borisgraph called this “ungracious and nasty”.

And they weren’t the only ones. Twitter was raging about the First Minister celebrating a victory for her party. I read comments about how disgusting it was that she, a woman, would rejoice in the humiliation of a young woman ( well youngish, and Amy Callaghan, who beat her, is a good ten years younger!)

Incidentally, I’d have thought that it wasn’t particularly “humiliating” to lose your seat in an election. It’s normal. More people lose in elections than win. Surely everyone goes into an election anticipating that it can happen.

It’s even less humiliating and more to be expected if you didn’t bother to live in the constituency… or to spend much time there during the campaign (or ever).

It seems, however, that when Boris Johnson celebrated in a not dissimilar way, far less was made of it. I think it is utterly natural to celebrate a win, and I’m sure that Swinson and Corbyn did it when they took or held a seat. A win for someone means a loss for someone else, but that’s competition for you. That’s politics. 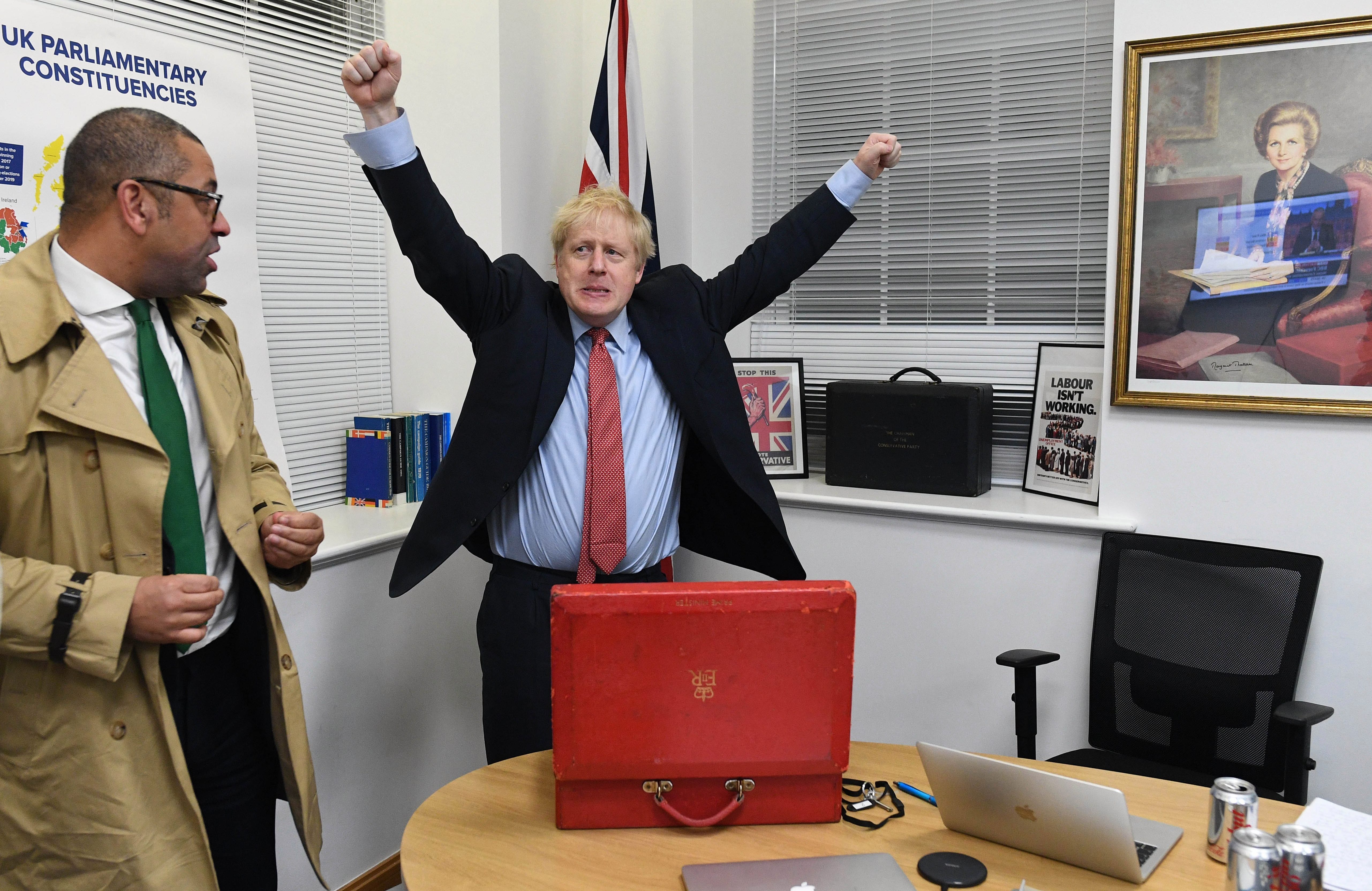 In any case, rumour has it that having been rejected by the electorate, Swinson will not be humiliated by anyone in her next job.

She may be appointed to the House of Lords where she will be able to snooze away at £300 a day for the rest of her life, so I’d save my pity if I were you.

NO matter what you think of the SNP, at least their politicians are elected (in what passes for a democratic style in Britain). 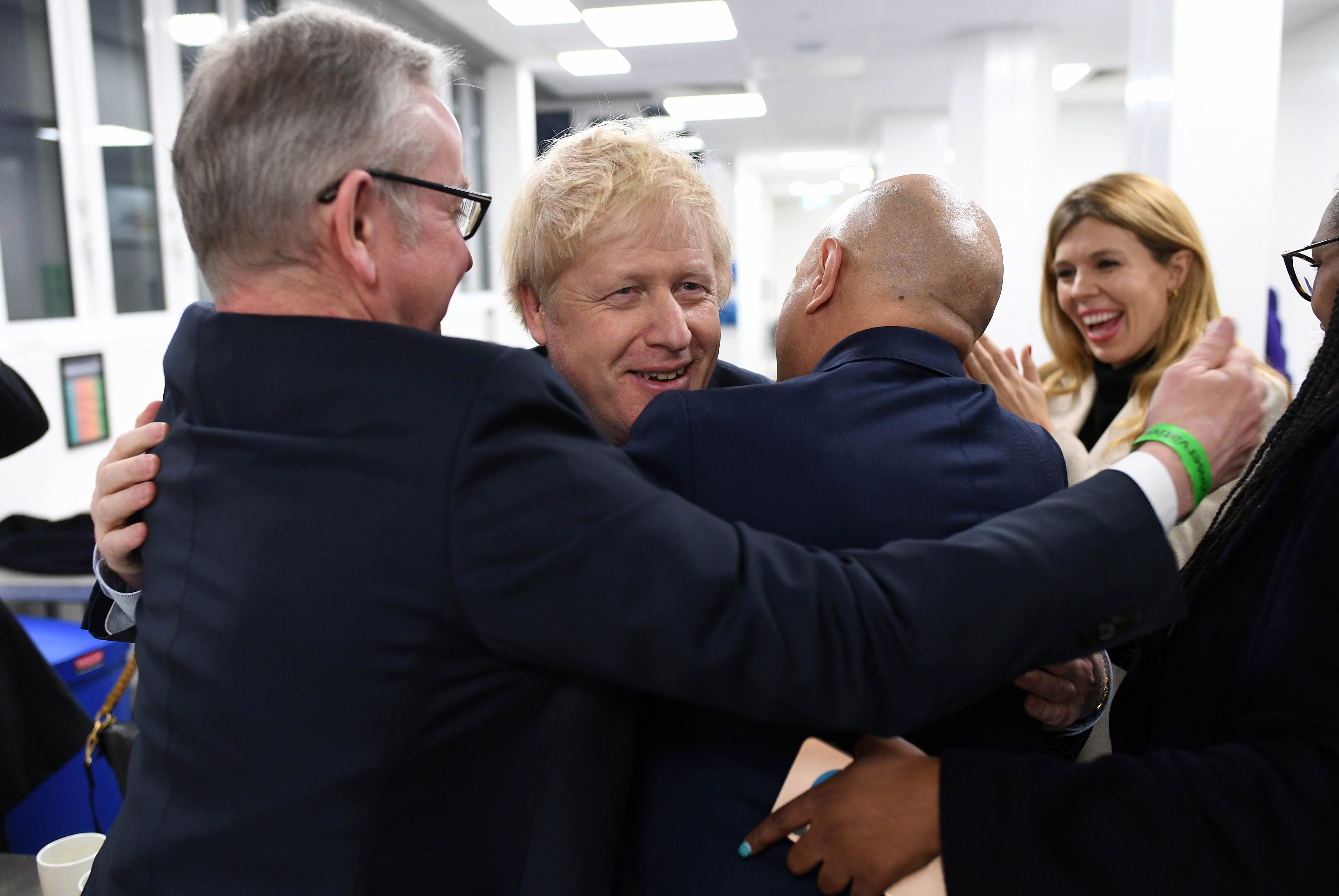 In other news, the bloke that managed to lose more than half the Tory seats in Scotland has apparently said that he won’t accept Coburn (ex-UKIP) into the Tory Party. Not that I have a problem with that. Coburn isn’t an asset to anyone, anywhere. And it’s noticeable that Farage also refused to have him in the Brexit Party. (And when you think of some of the loonies that he took on, that’s saying something.)

But I wasn’t aware that a branch office temporary leader could refuse membership to anyone. And doesn’t Coburn live in London?

Enjoy your wee bit of power while you can, you wally!

17 thoughts on “A TALE OF TWO LEADERS”