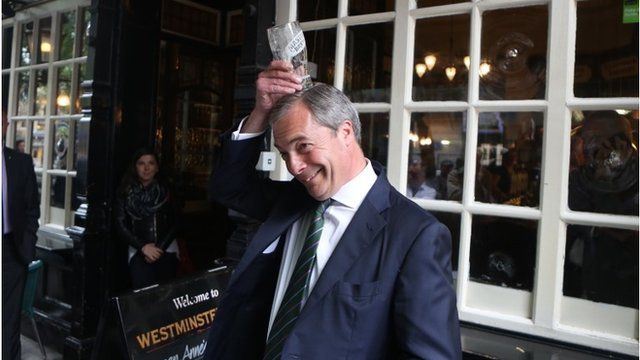 6 thoughts on “Oops, there’s been another Murdo!”

Follow MUNGUIN'S NEW REPUBLIC on WordPress.com
Talking-up Scotland: Only here, comments like: 'I would add a cautionary note to your otherwise excellent point'