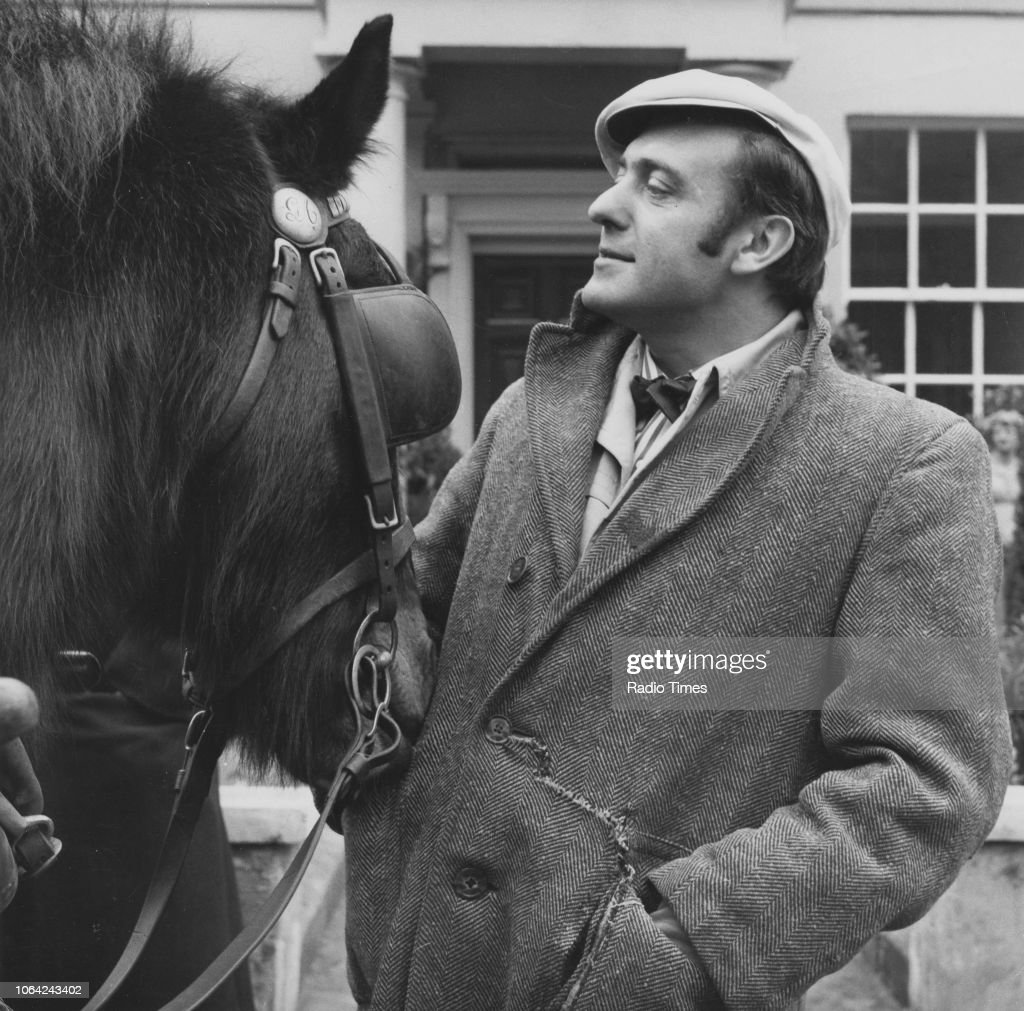 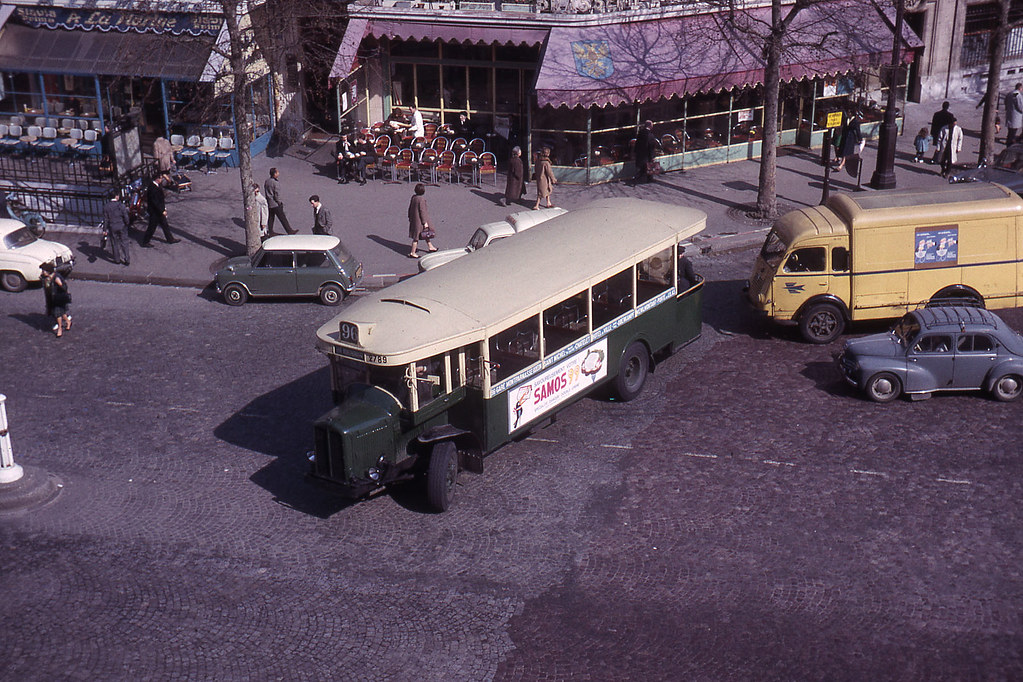 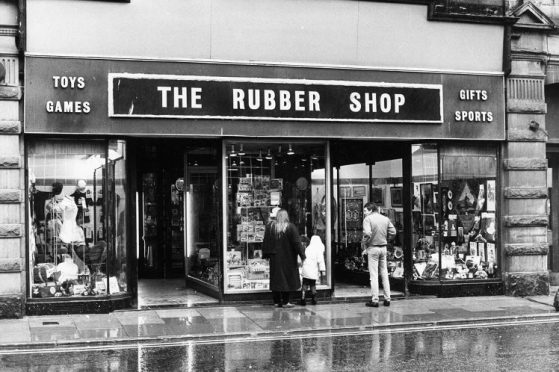 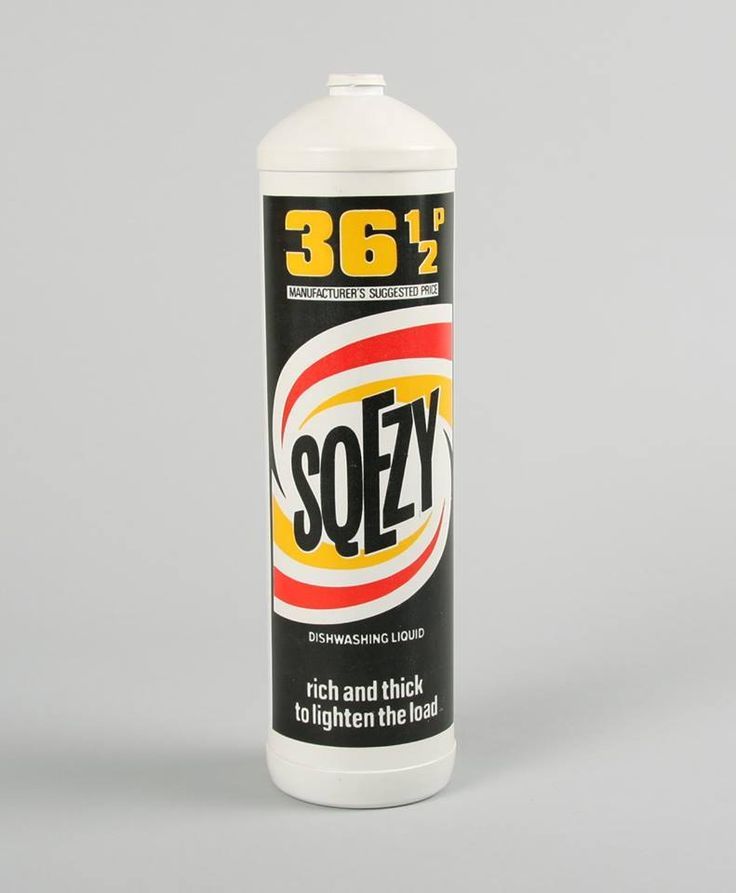 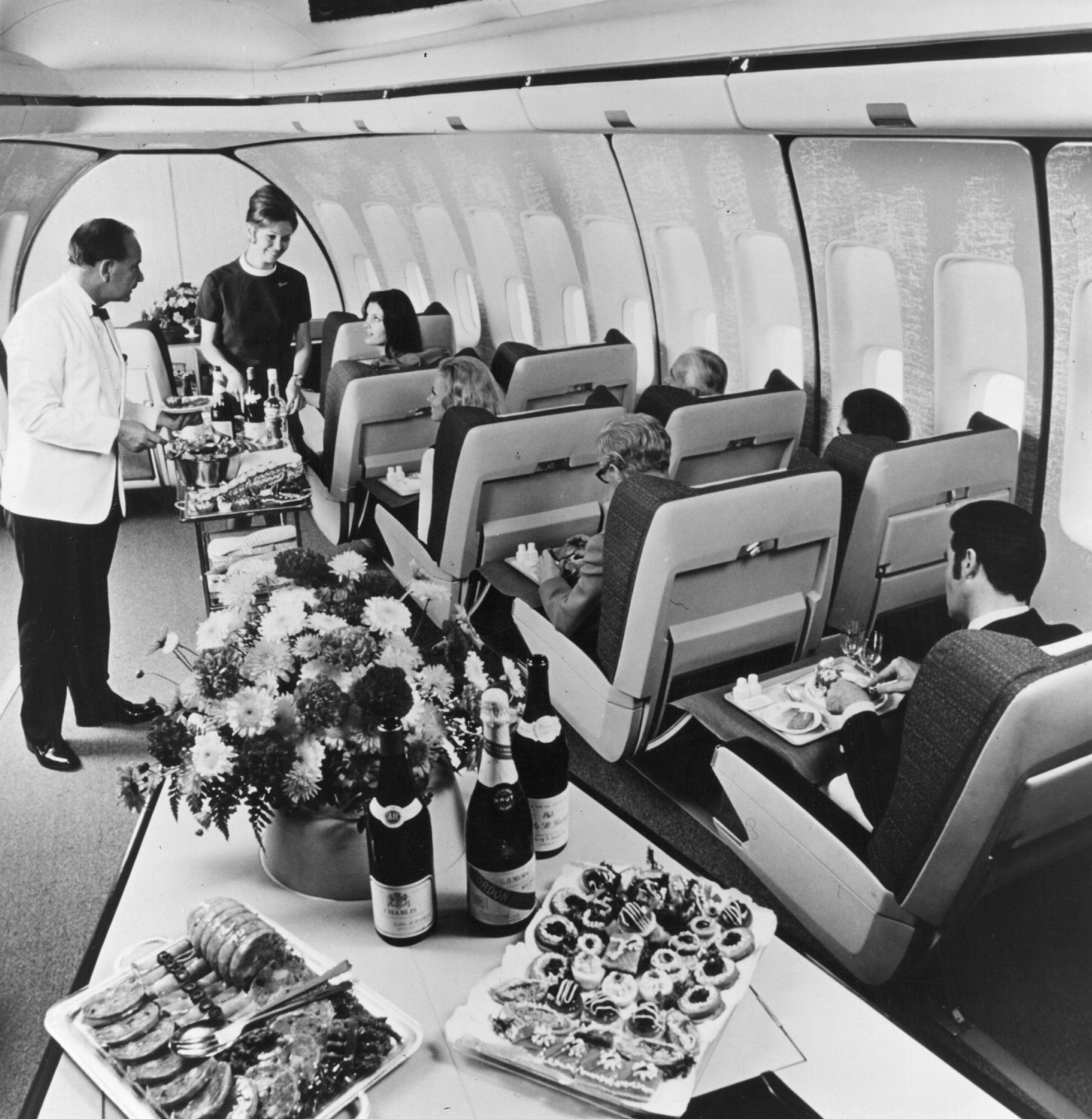 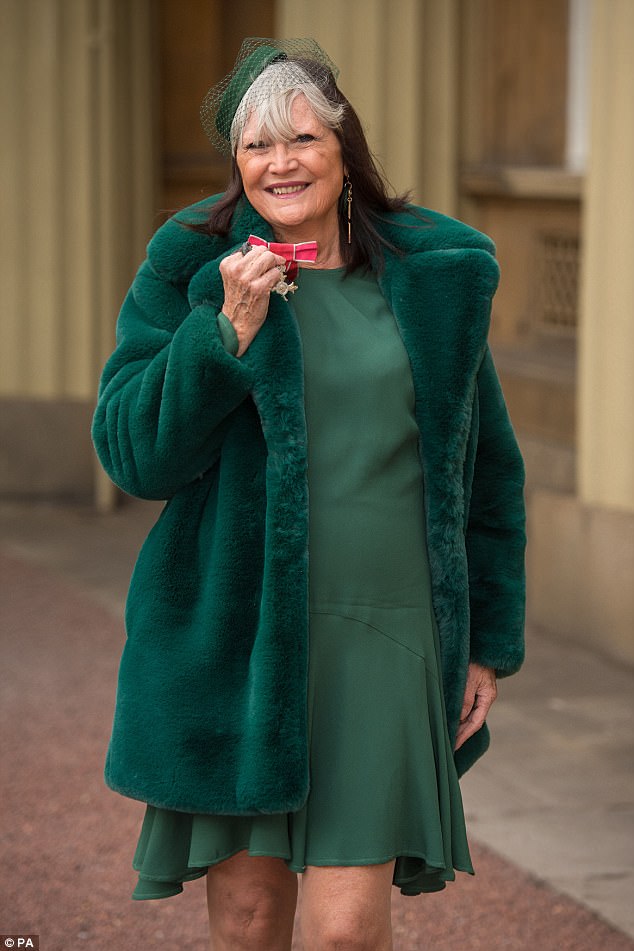 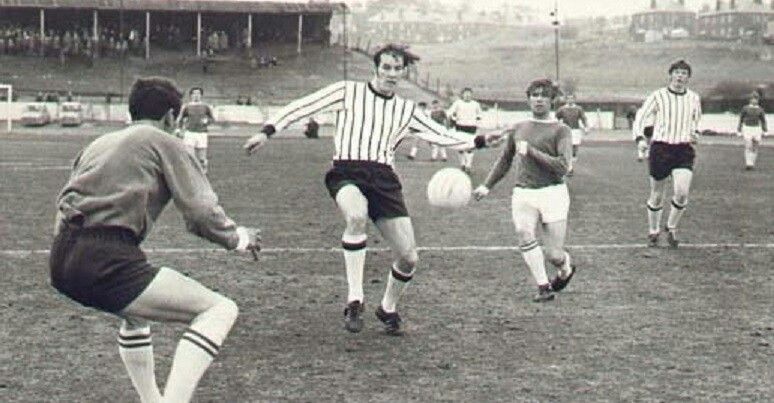 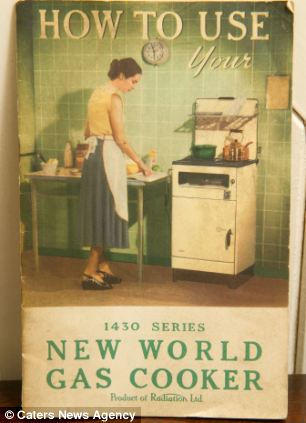 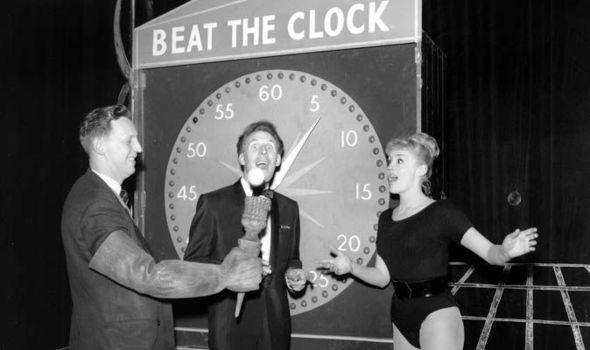 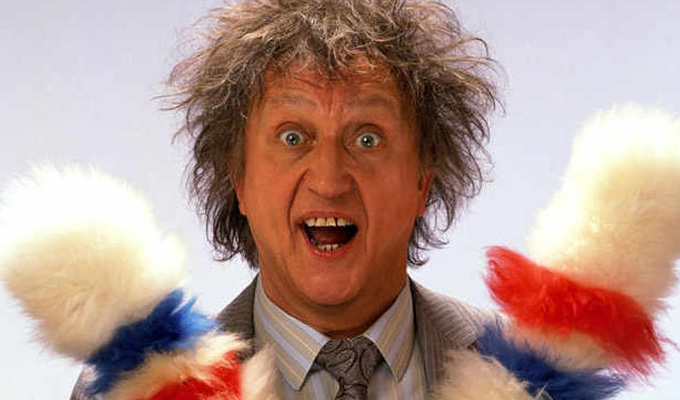 With thanks to John.

70 thoughts on “ALL OUR YESTERDAYS”