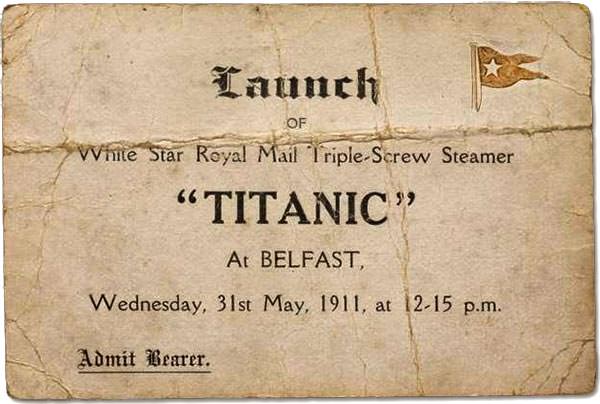 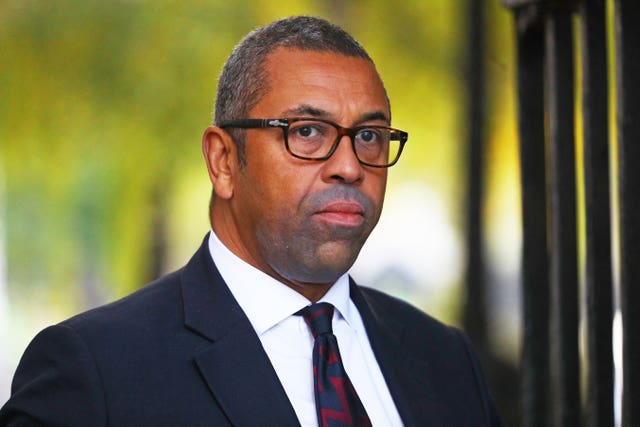 34 thoughts on “THE CONSERVATIVES LAUNCH THEIR ELECTION CAMPAIGN”