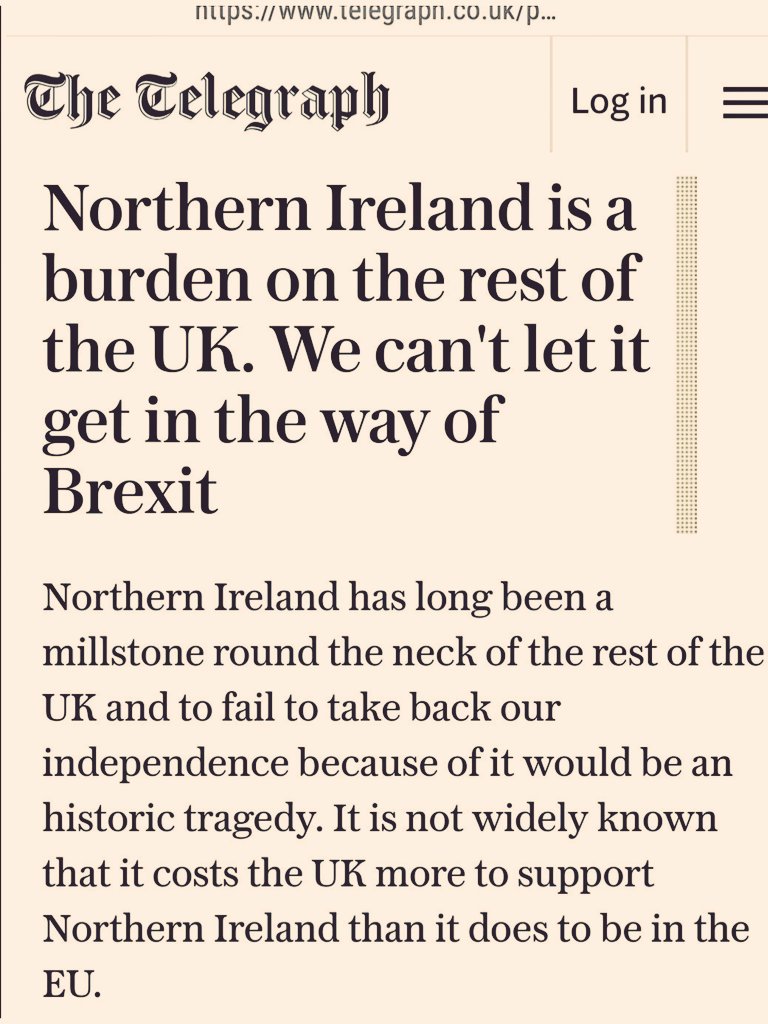 Given that the Telegraph is the mouthpiece of the current UK government and its prime minister, and that I just read this article in the Irish Times, I’d suggest that, following the meeting yesterday between the Taoiseach and the idiot Johnson, the DUP is about to be thrown under the bus. 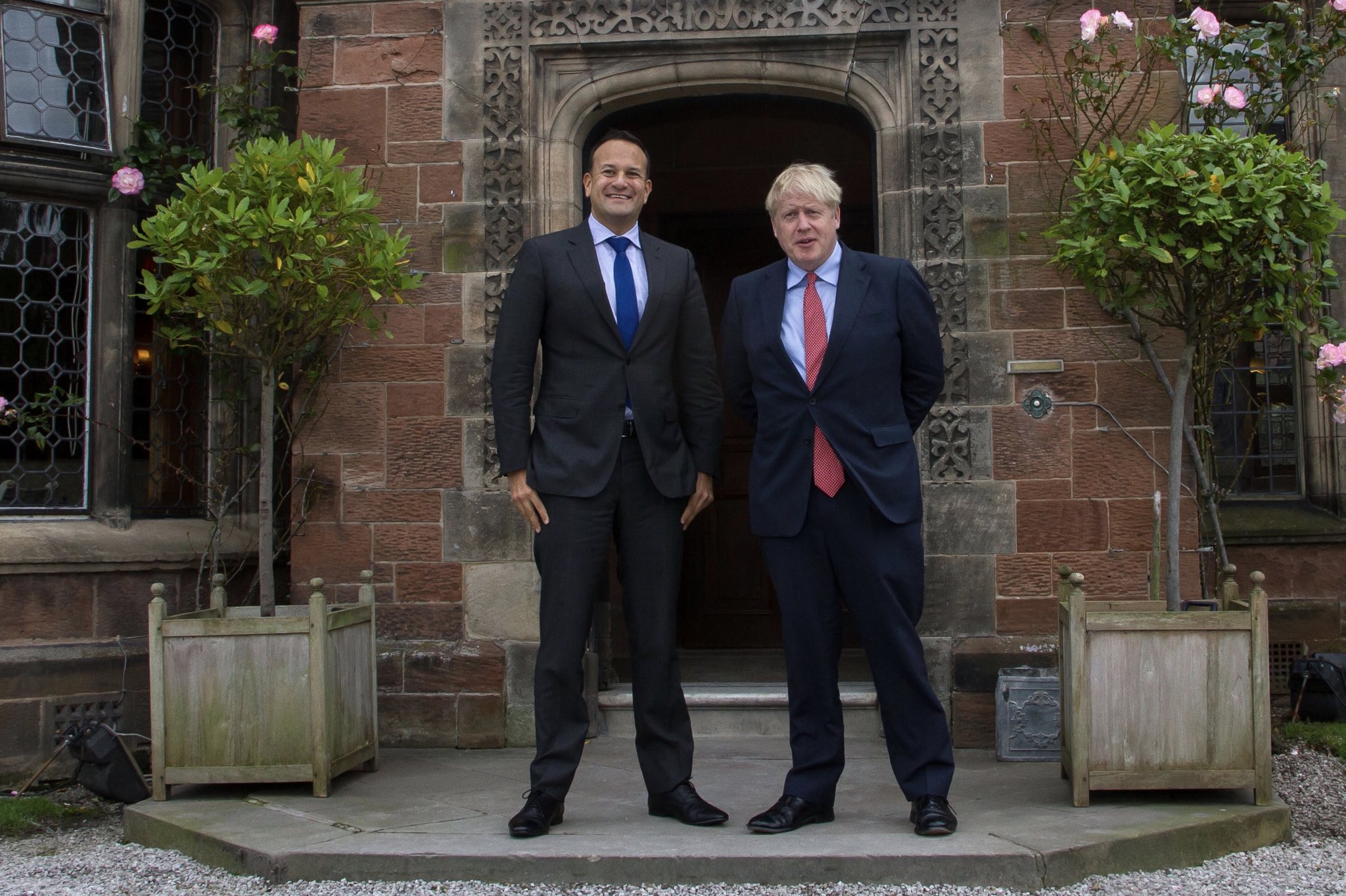 For the implications on peace, on the economies of Northern Ireland and Scotland, the possible reaction in Brussels…over to you!