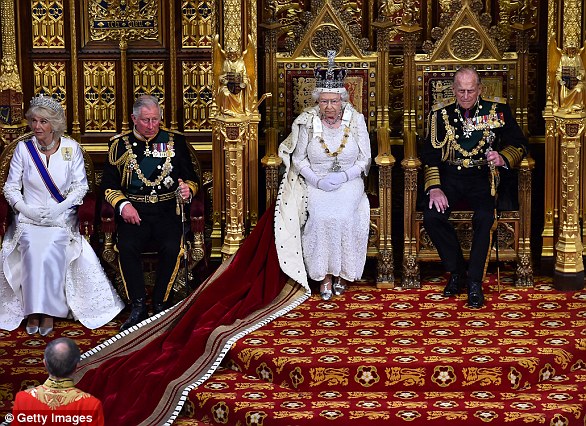 107 thoughts on “PARLIAMENT IS PROROGUED”